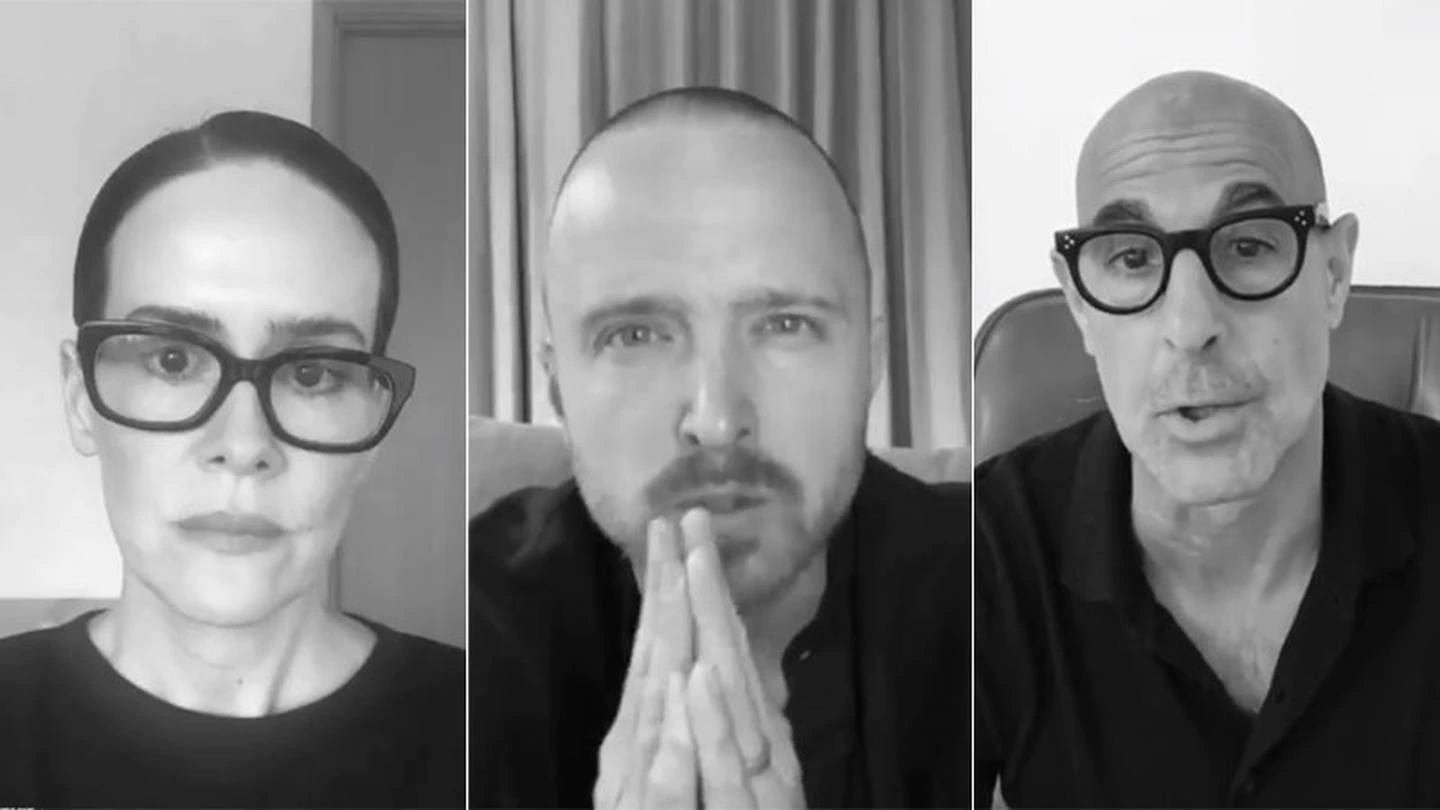 Sarah Paulson, Aaron Paul and Stanley Tucci star in the "I Take Responsibility" campaign which has been slammed as "tone-deaf". Photo: Supplied
Celebrities have been slammed for taking part in a "cringey" Black Lives Matter campaign.

The black and white video features Sarah Paulson, Aaron Paul, Kesha, Justin Theroux, Debra Messing and Bryce Dallas Howard among others solemnly staring at the camera and saying, "I take responsibility," for the times they may have ignored racial injustice.

In the video, they all vow to "Take Responsibility" for "every not so funny joke, every unfair stereotype," and every time they "explained away police brutality."

One day we’ll all realize that just because someone is good at playing pretend while being attractive, it doesn’t mean they are an important cultural voice. This doesn’t just apply to professional actors btw. https://t.co/2rAWd8sGQV

But viewers have mocked the clip, saying it's obvious the actors were reading from a script - and have slammed them for making the Black Lives Matter movement about themselves.

"No matter how well-intentioned, they always fall back on performative nonsense. They have this insatiable need to come out 'good' and righteous in every situation," wrote one person on Twitter.

I encourage each of these actors to hire a team of BIPOC feminists knowledgable on intersectionality to review and advise them on script choices.

"How do celebs keep messing this up so badly? Stop making this about yourself and donate $1 million each to a local organization helping Black people!!!!!" wrote another.

"Ending Racism: The Musical," joked another.

The video has also been compared to Gal Gadot's star-studded "Imagine" montage she released during the coronavirus outbreak, which also sparked outrage. 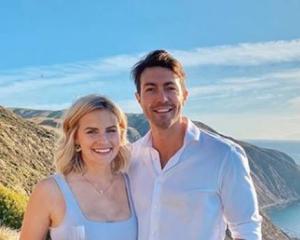 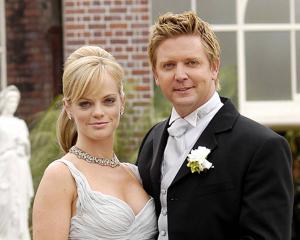 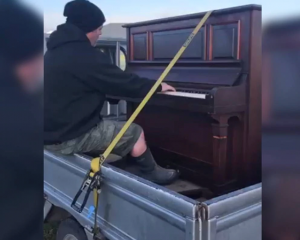 Kiwi tradie pumps out Metallica on piano at worksite 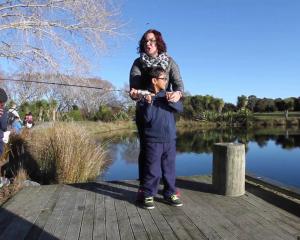