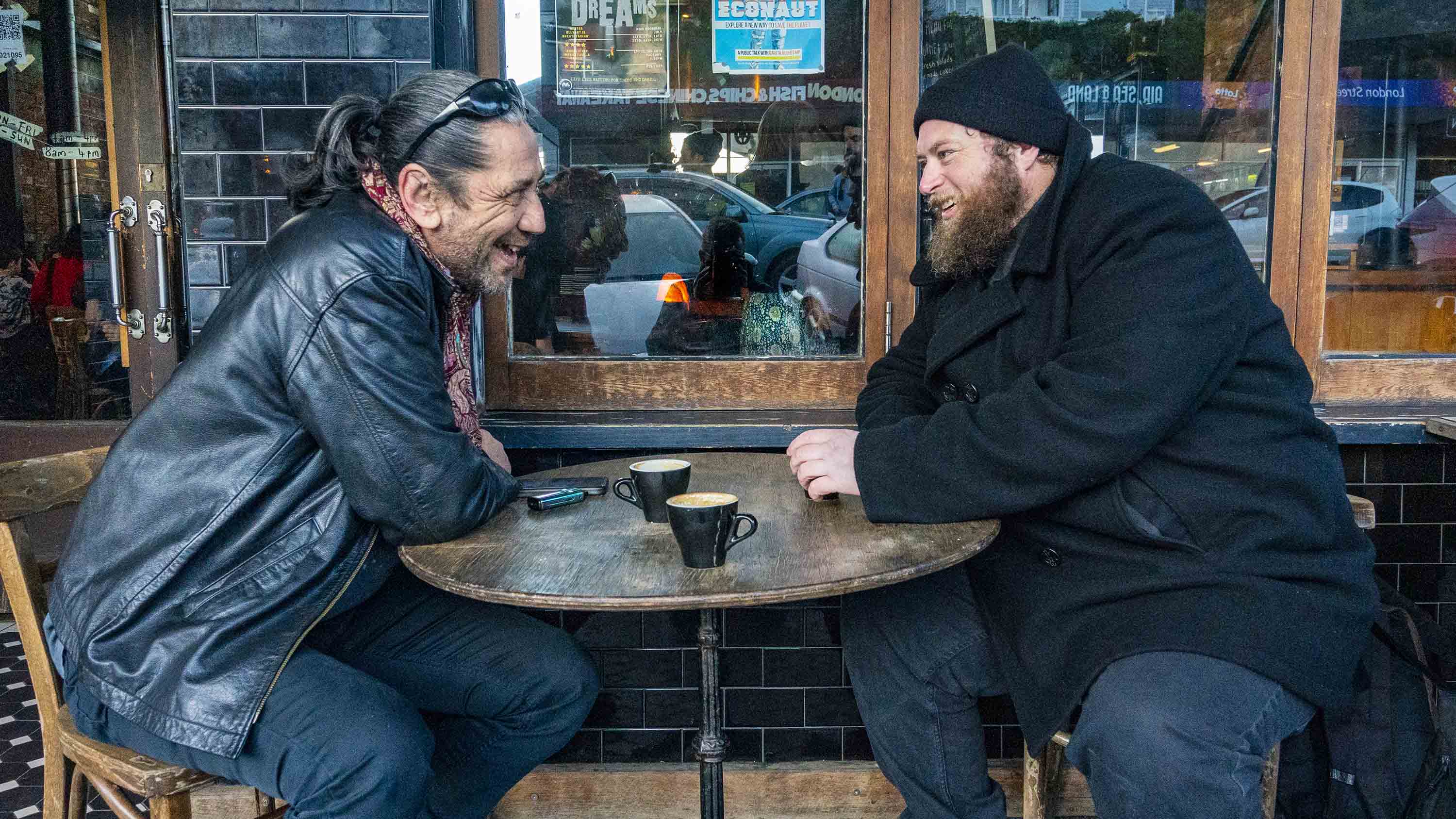 The Unlikely Librarian presents: Hey Bro! A banter with Ben Brown is on August 2 at 8.30pm. Photo: Newsline / CCC
Poetry and book lovers can soak up a conversation in a local bar with a Lyttelton author, performer and poet in a new Christchurch City Libraries outreach series.

"We plan to hold our ‘Unlikely Librarian’ events in a range of equally unlikely spaces across the city, starting with a Lyttelton bar,” Robertson says.

"We want to highlight the importance of fresh spaces to spark fresh conversations on the evolving role of libraries – and librarians,” she says.

"Our ‘unlikely librarian’, Mike Moroney, is a gifted talker and knows how to share a good story with our burgeoning library audience.

"We hope to make the most of a casual atmosphere where people can sit back and take in a creative approach to ‘our library’ in a non-traditional setting.”

For Moroney, The Unlikely Librarian is an opportunity to reach a younger age group – particularly men – who may not realise all the resources and facilities that a library can offer.

"I wanted to get out and about among the Christchurch community and find a way to engage people and stoke interest in our libraries, along with sharing fantastic works by some of our best local writers such as Ben Brown,” he said.

"There are so many creatives living in my own neighbourhood that I thought ‘why not start the conservation in Lyttelton with a poet and award-winning writer and try out a friendly approach’.

"It is also an opportunity for people to see that librarians come in many guises.

"For example, I am over six feet, covered in tattoos and have a very bushy beard.

"On meeting me, people are often surprised when I say I am a librarian. In my past life, I was a chef but the everyday stress prompted a fantastic career restart two years ago.”

Moroney hopes to extend the local literary landscape by holding an hour-long conversation with various creatives over the next few months – starting with Brown.

Among Brown’s most popular works are a memoir, A Fish in the Swim of the World, an award-winning children’s book, A Booming in the Night – illustrated by Helen Taylor – and a book of poems, Between the Kindling and the Blaze: Reflections on the Concept of Mana.

"We will talk about Ben’s work, the creative process, and the role of libraries in connecting to his audience."

The Unlikely Librarian presents: Hey Bro! A banter with Ben Brown is on Sunday, August 2, at 8.30pm. 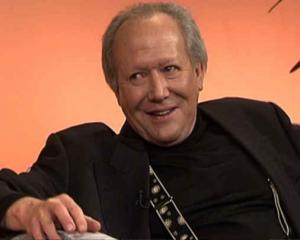 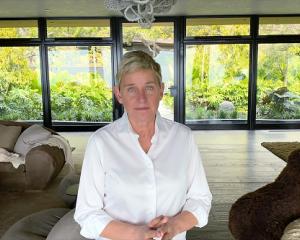