Kiwi indie pop musician Estère has today released a steamy new single just in time for summer. ‘Animal Pleasure’ is the third single from her upcoming album, due out in January.

‘Animal Pleasure’ is the third single form the record, following ‘Calculated Risk’ and ‘Mad About Your Sea’. Estère says, “This song is about recognising my own instinct as a female, human, ANIMAL and acting upon it without fear or shame.”

Often likened to both Little Dragon and St Vincent, Estère began her musical journey in her bedroom with an Akai MPC sampling machine.

Since then she’s releases two critically acclaimed albums – Estère (2015) and My Design, On Others’ Lives (2018) – and toured Europe, Africa and Asia, including slots opening for Grace Jones and Erykah Badu.

Most recently, Estère has created an arts festival show, ‘Into the Belly of Capricorn’, which includes music from her upcoming album Archetypes.

Estère has been twice nominated for New Zealand Music Awards, including Best Producer (2018) and Critics Choice Award (2015). She is a sought-after mentor for budding producers throughout New Zealand.

Tickets on sale from 9:00am Wednesday, December 16. 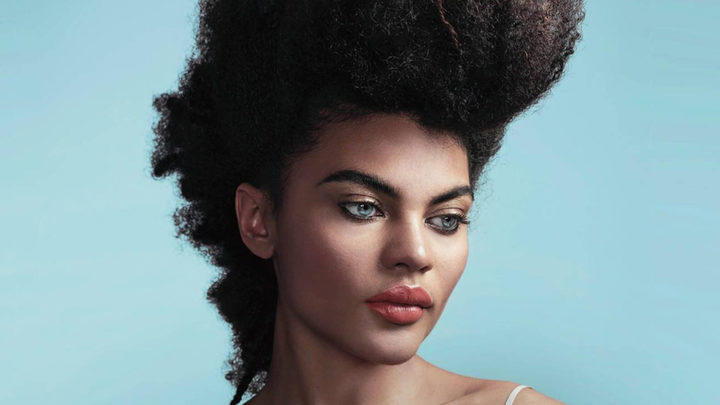