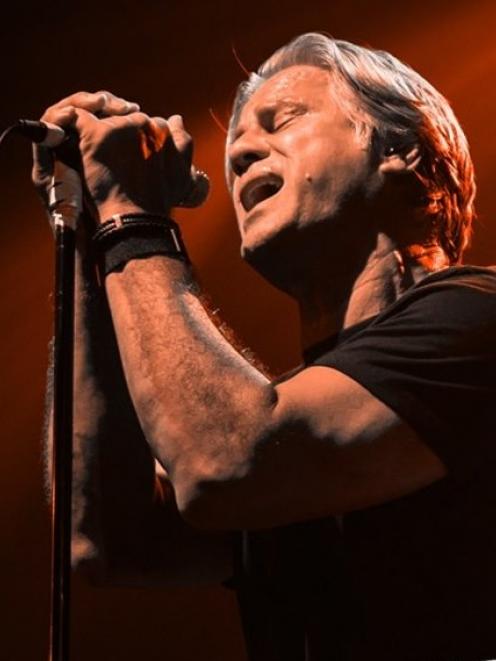 Jon Stevens. Photo: Supplied
When Jon Stevens’ song Jezebel reached No 1 on the New Zealand charts in 1979, a career in music wasn’t on his mind.

"It was released and three weeks later it was No 1 and all of a sudden, I was famous in New Zealand.

“It [music] was something that I didn’t pursue at all, it was like a happy accident actually because it wasn’t something I was actually into doing,” he said.

But Stevens, who is entertainer Frankie Stevens’ brother, couldn’t stay away from music, and more than four decades later, he is set to headline Selwyn Sounds on March 6 at Lincoln Domain.

Stevens is best known for being the lead singer of Noiseworks. 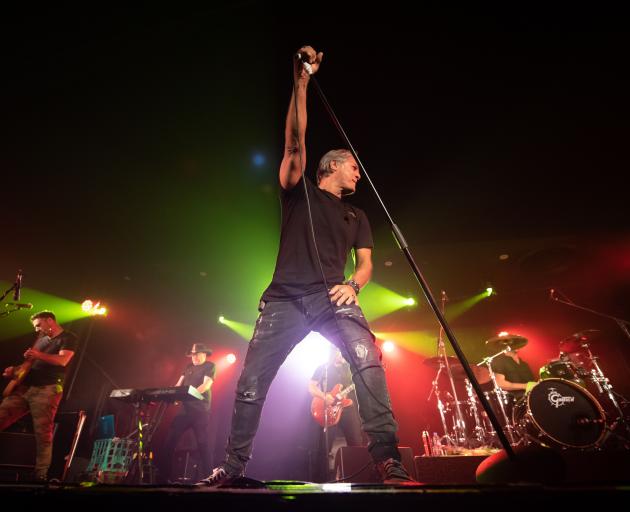 Jon Stevens will be performing songs from Noiseworks and INXS at Selwyn Sounds on March 6. Photo: Supplied
The Selwyn Sounds crowd can expect Stevens to belt out a set of hits from both of these bands when he takes the stage.

"I’ve got a pretty good set-list going with, obviously, both bands’ songs.

"You can’t please everybody, but nobody’s disappointed ever.

Stevens fronted INXS in the early 2000s after Hutchence’s death in 1997, and toured with the band for four years.

"When I joined INXS, it was just one of those things where it seemed like a perfectly natural fit and it was. And it’s something that I know, and we all knew, Michael would have been more than happy for me to do (it) because we were compadres.”

Stevens says he and Hutchence had “mutual admiration” for each other.

"He [Hutchence] was a very warm and engaging fellow.

"He was a lovely bloke [with] charisma to burn.

"One thing people didn’t realise about Michael was he had a really, really big voice - it was really so loud.

"Because his subtlety in his lower register was just incredible and his tone was incredible, when he jumped up an octave and started belting it out, it was just like, man, so full-on, and that’s probably a big part of his magic,” he said.

Stevens is looking forward to the Selwyn Sounds crowd hearing his spin on INXS songs and says he has the band’s blessing to perform them.

He is also looking forward to seeing the huge Kiwi lineup which is set to take the stage at Selwyn Sounds. His highlights will be to see Stan Walker, The Jordan Luck Band, The Lady Killers and Annie Crummer.