Julia Deans announced as music director for the 2020 Silver Scrolls

As music director for the Silver Scrolls, Julia Deans is responsible for all the performances throughout the ceremony, which each year sees a surprise lineup of musicians covering the finalist and winning songs.

As well as being an icon of NZ music as both the front woman for Fur Patrol (some exciting news coming from them very soon!) and as a solo musician, Julia’s work on stage and opera productions, as well as collaborations with artists from across the genre spectrum, give her a unique perspective for the role.

She’s been involved in the Silver Scroll Awards multiple times in the past both as a finalist and performer, and has some brilliant ideas to celebrate the work of Aotearoa’s music whānau over the past year.

On the night on the awards, 14 October, the five Silver Scroll finalists’ songs, as well as the winners of the Maioha and SOUNZ Contemporary awards, will be reinterpreted by different artists. The show will no doubt feature some once-in-a-lifetime collaborations, as it does every year.

“The Scrolls MD job is one I've always thought I'd like to do when I grow up,” Julia says, “Does this mean I'm a grown up now? So excited!”

Widely considered the most prestigious accolade in New Zealand music, the APRA Silver Scroll Award recognises outstanding achievement in the craft of songwriting.

The finalists for the SOUNZ Contemporary Award for classical composition and APRA Screen Awards will be announced this Saturday, September 5.

The finalists for the APRA Maioha Award, which recognises the art of contemporary Māori songwriting will be announced ahead of Te Wiki o te Reo Māori on Saturday, September 12.

All awards will be presented at the Auckland Town Hall on Wednesday 14 October, and RNZ Music will be there, bringing you extensive coverage throughout the night. 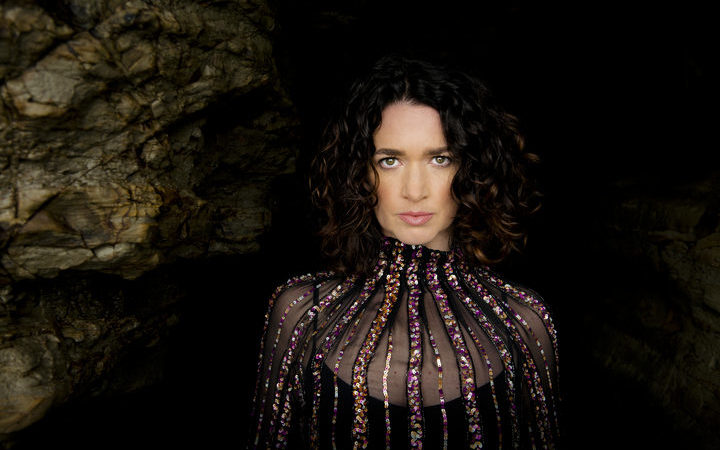