The creators of Amazon Prime's "Lord of the Rings" unveiled the most extensive look yet at the series at the annual San Diego Comic-Con convention, promising an entirely different immersion into the fantasy world of Middle-earth. 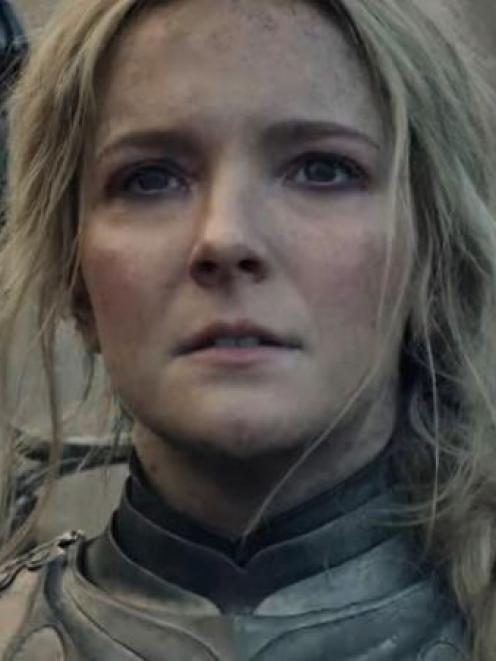 One of several promo images released by Amazon Prime. Photo: Supplied
The expensive series, subtitled "The Rings of Power," takes place 4000 years before the events in the blockbuster movie adaptations of writer J.R.R. Tolkien's beloved books. The time period is known as the Second Age.

Peter Jackson's movies were set in the Third Age, which was "post-apocalyptic, all of these kingdoms have fallen," Patrick McKay, co-creator of the new series, told fans in a packed convention hall on Friday.

"Rings of Power" begins with Middle-earth at a time of peace, "vibrant and filled with light," and showcases the gleaming island kingdom of Numenor, McKay said. The harfoots, predecessors of hobbits, are nomads and "far from the Shire," he said.

"It's meeting every single people of Middle-earth in a different place," McKay said.

Co-creator J.D. Payne said the tranquility at the start of the story soon becomes threatened.

"Just imagine your home, your family, your job, your cosplay costume, the things that matter most to you," Payne said. "Then suddenly imagine all that's about to be taken away. How far would you go into the darkness to protect them? That's the story we're telling."

McKay and Payne appeared with several members of a large ensemble cast including Morfydd Clark, who plays the young elven warrior Galadriel, and Robert Aramayo, who portrays the half-elven Elrond.

Amazon released a three-minute trailer to drum up excitement for the series ahead of its September 2 debut on its Prime Video streaming service. The company plans to let the story unfold in 50 hours over five seasons.

The online retailer spent about $US465 million producing the show's first instalment, which was filmed in New Zealand including Fiordland, making it among the most expensive TV shows ever produced. 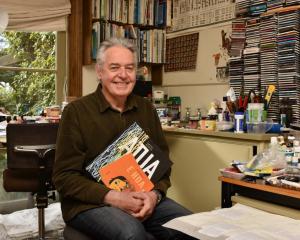 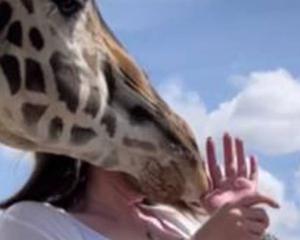