Get Back highlights the band's humour, affection for one another and camaraderie. Photo: Getty Images
Peter Jackson's highly anticipated Beatles documentary, Get Back, is set to premiere on Disney Plus in November.

The film, directed by the Kiwi, is culled from footage from the 1970 Let It Be film and has taken Jackson three years of restoring and editing due to the wealth of footage he reviewed.

The Beatles: Get Back will be presented as three separate episodes, with each episode being a movie-length two hours long.

The film culls a collection of more than 50 hours of footage from January 1969 as the Beatles worked on what ultimately became the Let It Be album and film.

Get Back presents a counter-narrative to the film, which documented the Beatles breaking up, the group famously recorded their last song together eight months later. Get Back instead highlights the band's humour, affection for one another and camaraderie.

According to the announcement, The Beatles: Get Back is being made with the enthusiastic support of Paul McCartney, Ringo Starr, Yoko Ono Lennon and Olivia Harrison.

Jackson, who is best known for the Lord of the Rings franchise, also recently directed They Shall Not Grow Old, a World War I documentary also built around restored 100-year-old footage. 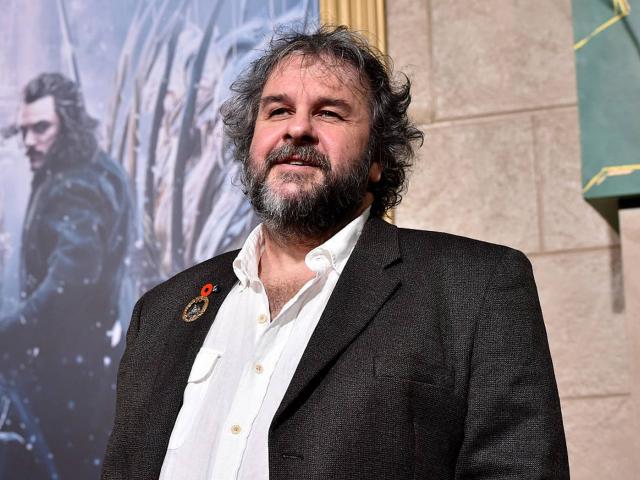 Peter Jackson. Photo: Getty Images
Jackson also used some of these technological advances with the 50-year-old Let It Be footage.

Speaking to Variety, Jackson shared: "In many respects, Michael Lindsay-Hogg's remarkable footage captured multiple storylines. The story of friends and of individuals. It is the story of human frailties and of a divine partnership.

"It is a detailed account of the creative process, with the crafting of iconic songs under pressure, set amid the social climate of early 1969. But it's not nostalgia – it's raw, honest, and human. Over six hours, you'll get to know The Beatles with an intimacy that you never thought possible."

The Oscar-winning filmmaker added: "I'm very grateful to The Beatles, Apple Corps and Disney for allowing me to present this story in exactly the way it should be told. I've been immersed in this project for nearly three years, and I'm very excited that audiences around the world will finally be able to see it."

Get Back was originally scheduled to be released in September of 2020, then bumped to this September, and now is a Disney Plus series premiering in November. 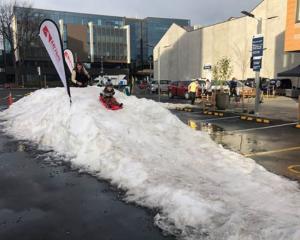 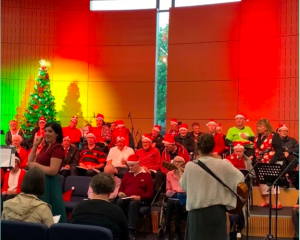 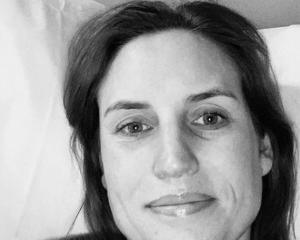 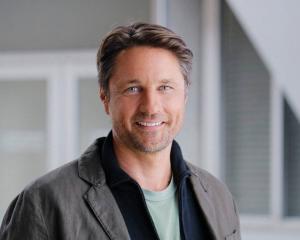 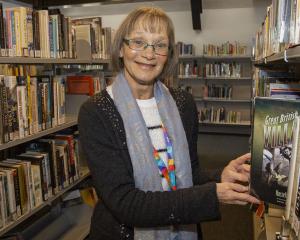