Royal rapture: Author’s children’s book given to prince by PM

A South Island author had an exciting start to her day when she learned a children’s book she wrote had been given to Prince William by New Zealand’s prime minister.

Jacinda Ardern presented a copy of Emma Wood’s Tulip and Doug: A Spud-Tacular Friendship Story to the Duke of Cambridge during a meeting at Kensington Palace in London early yesterday (NZ time).

She also gave the prince a rugby jersey and ball.

Wood said the news made for an exciting start to her Sunday morning.

"It was a pretty good start to the day, to see that."

While the "amazing" news left her with a real sense of joy, she struggled to believe it at first, Wood said.

A book reviewer for the Otago Daily Times, Wood said she had always written for a living and formerly worked as a journalist. 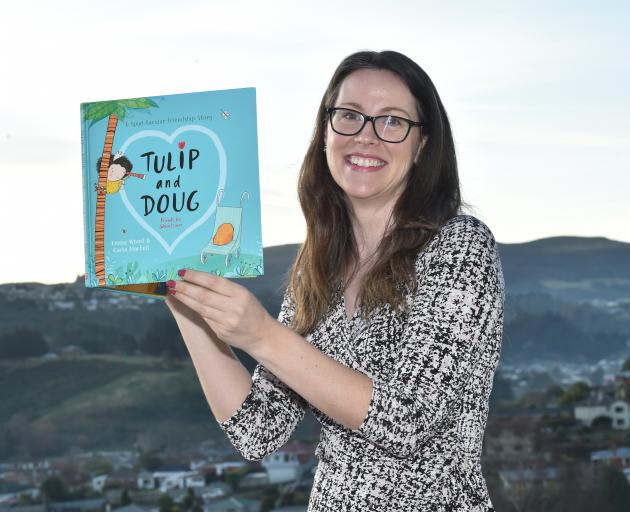 Dunedin author Emma Wood and her children’s book Tulip and Doug: A Spud-Tacular Friendship Story, which was presented to Prince William by Jacinda Ardern at the weekend. PHOTO: GREGOR RICHARDSON
When she had children she read them a lot of picture books and fell in love with the magic of the genre.

Eventually she decided she wanted to have a go herself.

Tulip and Doug was her sixth book, but the first accepted for publication.

She described the book as being about an adventurous young girl Tulip and her friend Doug, a potato.

Their relationship was ill-fated, as potatoes were not known to be long-lived, which was part of what the story was about.

The book dealt with themes of friendship and being accepting of friendships perhaps being a bit different or quirky and knowing there were other people out there like that too.

Ardern had posted about the book on her Instagram story, saying it was one of her favourite books to read to her daughter, Neve. 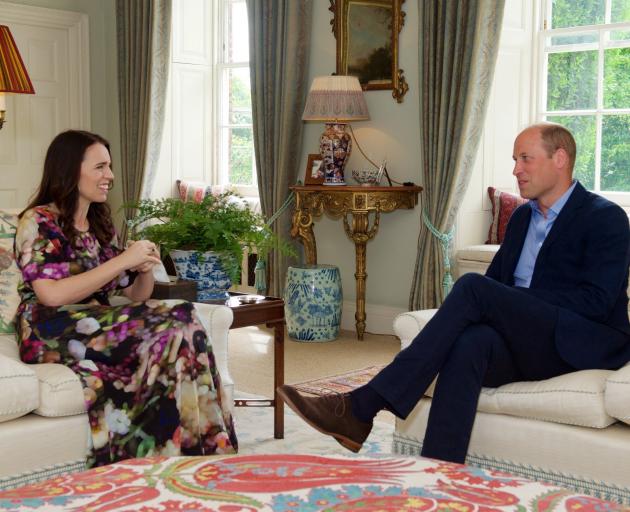 Ms Ardern and Prince William chat during their meeting at Kensington Palace yesterday, the final day of her European tour. PHOTO: SUPPLIED
Seeing that had been amazing and a real thrill, but finding out the story had been given to the Royal Family was the cherry on top and an "unexpected delight", Wood said.

As the publishing industry was not particularly lucrative, anything which raised the profile of the book was good news.

The book had received good reviews from parents, librarians and children, who had connected with the book on lots of different levels.

The best feedback was hearing from parents whose children loved the books and wanted to hear them over and over again. 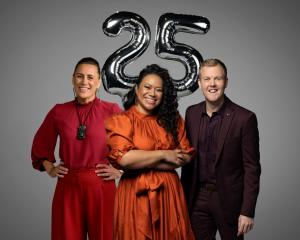