Who wore it best? Kamala Harris or Lisa Simpson? 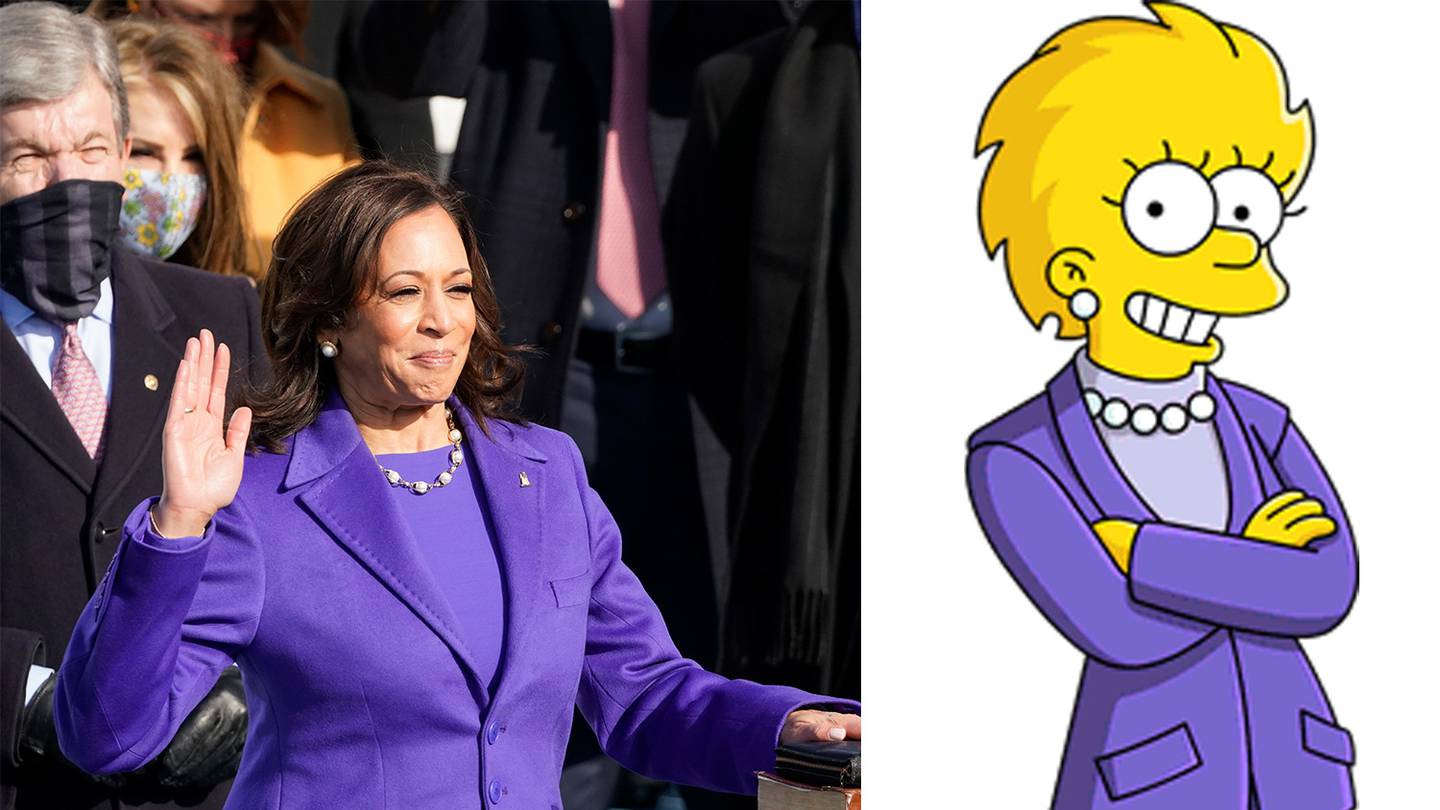 Newly sworn in US Vice President Kamala Harris has worn an outfit to her inauguration that looks eerily similar to "President Lisa Simpson". Photo: Getty Images / Fox
If you have ever been a fan of Matt Groening's long-running animated comedy series The Simpsons, you will know it has a funny habit of predicting the future.

From predicting the winner of the Super Bowl to alluding to Trump's presidency decades before it happened, The Simpson's uncanny knack for anticipating future events is legendary. And the show has done it again.

Twitter users watching the inauguration of US President Joe Biden and Vice President Kamala Harris have been quick to point out the similarity between the VP's ensemble and one worn by Lisa Simpson in The Simpson's episode, "Bart to the Future".

First airing in 2000, "Bart to the Future" depicts Lisa Simpson as President of the United States. In the episode, Lisa wears a purple pant suit with a string of white pearls around her neck.

Today, at her swearing in as Vice-President, Kamala Harris wore a coat and dress combination in a very similar shade of purple to Lisa, and even donned a simple strong of pearls to complete the look.

Harris's inauguration day outfit may not be an intentional nod to Groening's beloved comedy, but it is definitely a show of support for black designers. The VP's look was crafted by Christopher John Rogers and Sergio Hudson. According to CBS news, Rogers is a young Black designer from Baton Rouge and Hudson is Black designer from South Carolina.

Rogers was quick to share his pride and appreciation for Harris's support, posting a photo of the new VP in the bold ensemble with the caption: "Thank you, Madam Vice President. We are so honoured and humbled to have played a small part in this historic moment," he wrote. 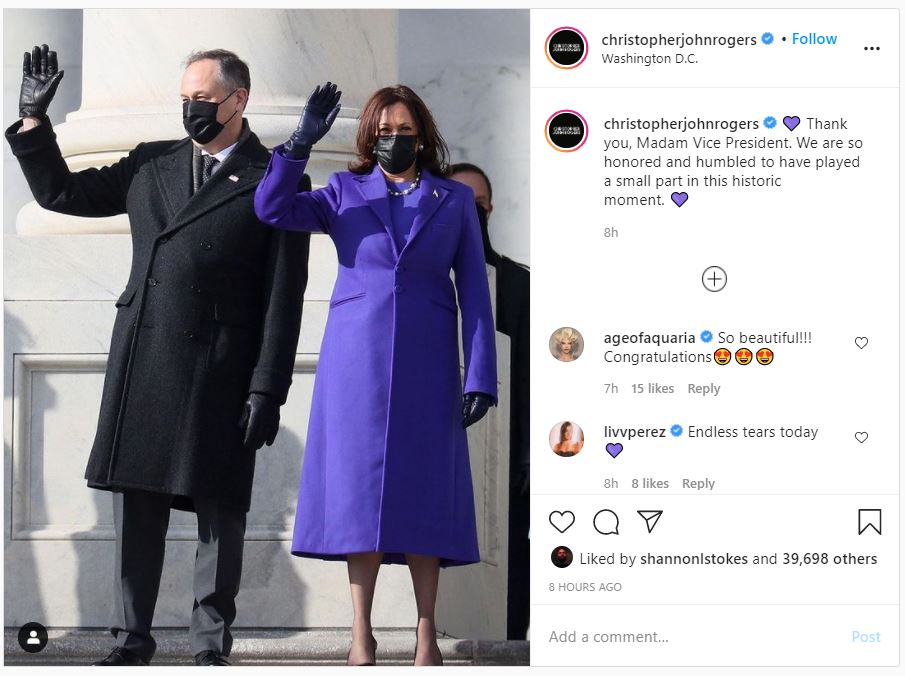 The inauguration is not the first time Harris's look has been scrutinised. Her image on an upcoming Vogue cover was met with backlash. Two images of the then VP-elect were posted to Vogue's Twitter account, one of which received less-than-positive feedback. The image in question shows Harris donning casual Converse Chuck Taylor boots, juxtaposed with a tailored black jacket and posed against draped pink satin.

The backlash was immediate, with critics questioning everything from the "washed out" lighting to the "terrible ... background and awkward pose".

Harris's choice of outfit for the inauguration today is getting a much more positive response with Instagram users calling it "amazing", "regal" and "history making".

Harris is the first woman to be sworn in as Vice President and the first VP of colour in the history of the United States.

Making history was the first step. Now Harris has an even more monumental task: to help heal a fractured America—and lead it out of crisis. Read the full profile: https://t.co/W5BQPTH7AU pic.twitter.com/OCFvVqTlOk 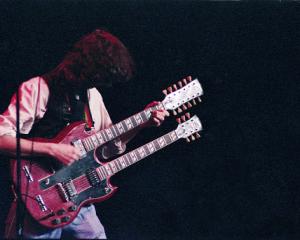 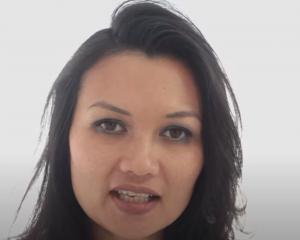 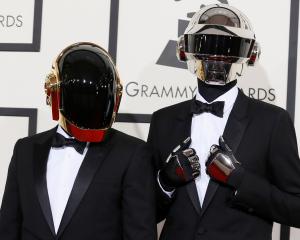 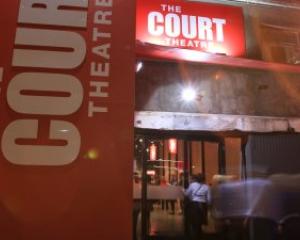 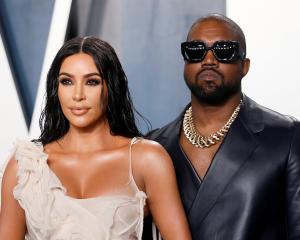 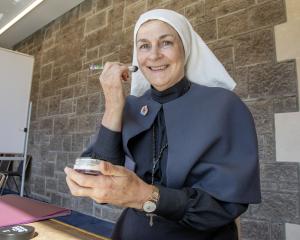