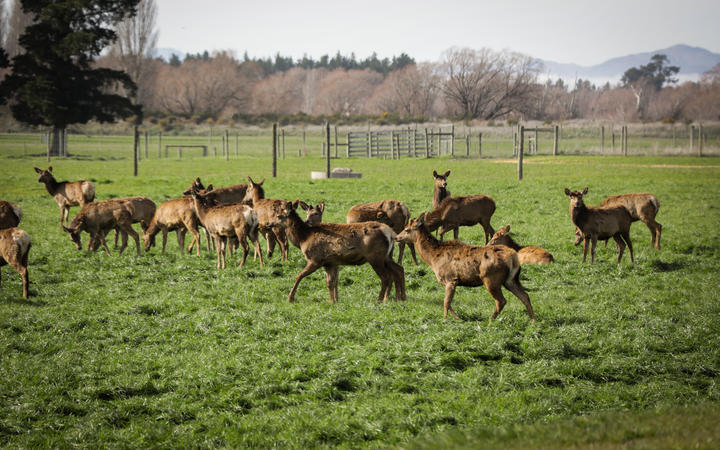 With winter drawing to a close here, many of New Zealand's 1400 deer farmers have been focused on getting their stock ready for processing. Photo: RNZ / Nate McKinnon
The impact of Covid-19 on the restaurant trade is expected to see returns for deer farmers slump to a six-year low this spring. The global pandemic has dented demand for venison, mostly eaten at restaurants.

Venison prices often peak in spring, when the meat is highly sought after by European customers during their autumn and winter game season.

With winter drawing to a close here, many of New Zealand's 1400 deer farmers have been focused on getting their stock ready for processing. 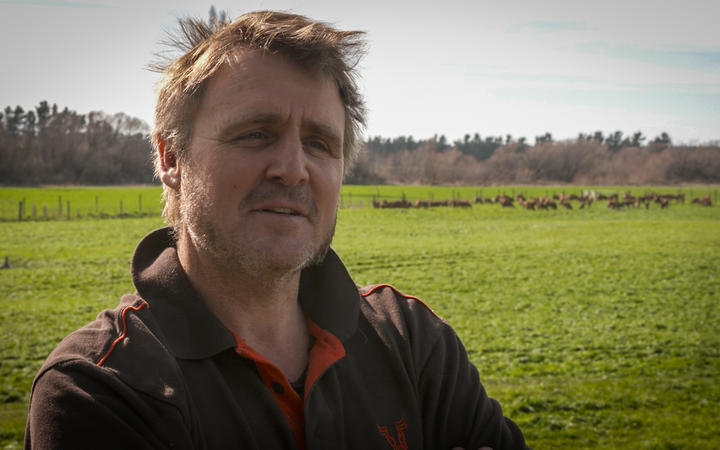 "I fully understand it hasn't come from anything industry has done, it's just good old Covid playing out," Zino said.

Primary sector analysts at AgriHQ anticipate farmgate prices for venison in September will be in the mid-to-low $7 per kilogram range. They said that was about $2 back on the five-year average and would see prices drop to levels not experienced since 2014.

Zino said farmers could can survive a blip in prices, but if that continued that was where the industry would probably get in a bit of trouble, with farmers starting to exit. He said adding to the challenges this year has been the drought, which had gripped large parts of the country.

"So it's in everyone's interest to get prices back up where it needs to be."

Deer Industry New Zealand chief executive Innes Moffat said the lack of restaurant trade at the moment in many countries was making the product a harder sell. While more people were starting to dine out in places like Europe, a full recovery would take time, he said.

"It's going to be tough for venison farmers for the next 12 months, the venison marketing companies are working hard at creating new retail accounts but you can't turn these things on overnights so venison returns are going to be a little lower than average," he said.

John Douglas heads to the Lyttelton Market every Saturday to sell venison raised on his North Canterbury farm, Lovat Downs. He believed part of the solution to bolster retail sales was educating people. Venison was often thought of as a wild meat, not a farmed one, he said.

"The stigma is they think its wild, and because wild venison has a more of a gamey taste then farmed venison, and its actually trying to promote it, what it is. Yeah, it's a challenge."

Douglas said he had become accustomed to the highs and lows of farming and was confident that in time, venison would resume its place as meat sold for premium prices.

"I'm not due to retire yet, I might be getting a bit older, but it's the passion that keeps you in the industry." 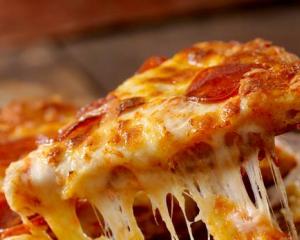 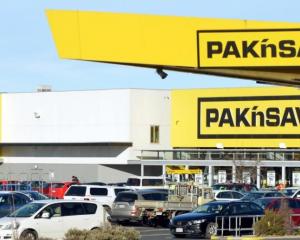 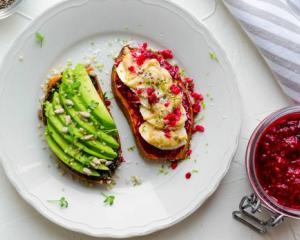 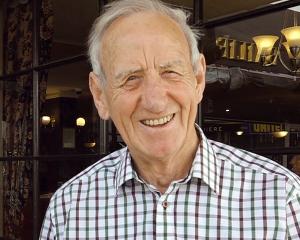 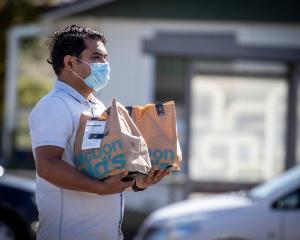 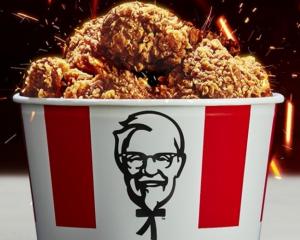