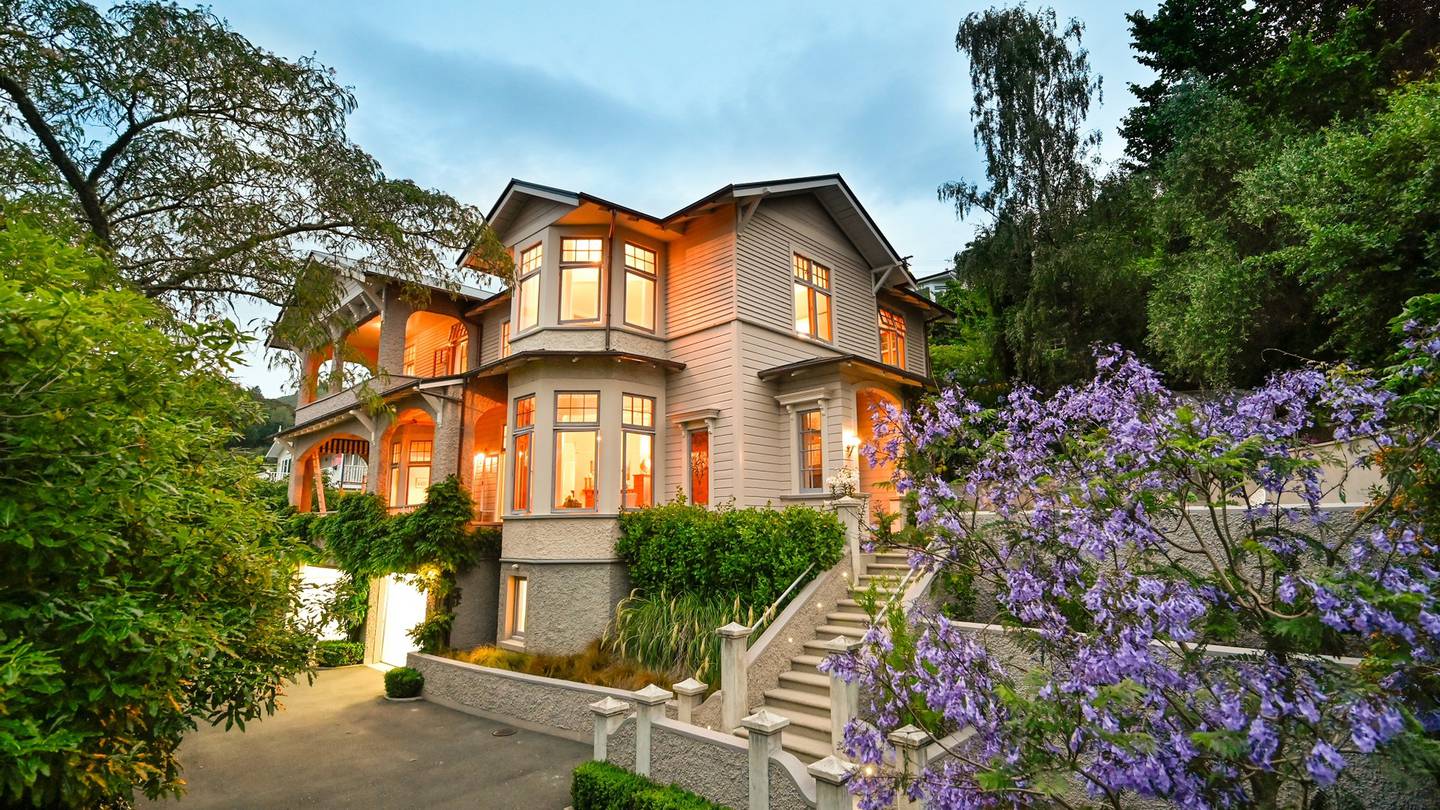 Photo: Bayleys
A 100-year-old Nelson mansion is up for sale.

The house at 54 Brougham St was built between 1913 and 1918 and is down the street from the 1930s home of Griffin Biscuit and Confectionery heir, Charles Griffin.

While searching through the archives of the Nelson Provincial Museum, current owner Steven found original images of the pre-war home.

Thought to have been taken in the early 1900s, the images show the house in various stages of completion, including encased in sapling scaffolding, which pre-dated steelwork frames.

"To have a visual record of a home's rich history is so rare and very special," Bayleys Nelson salesperson Caroline Devereux said. 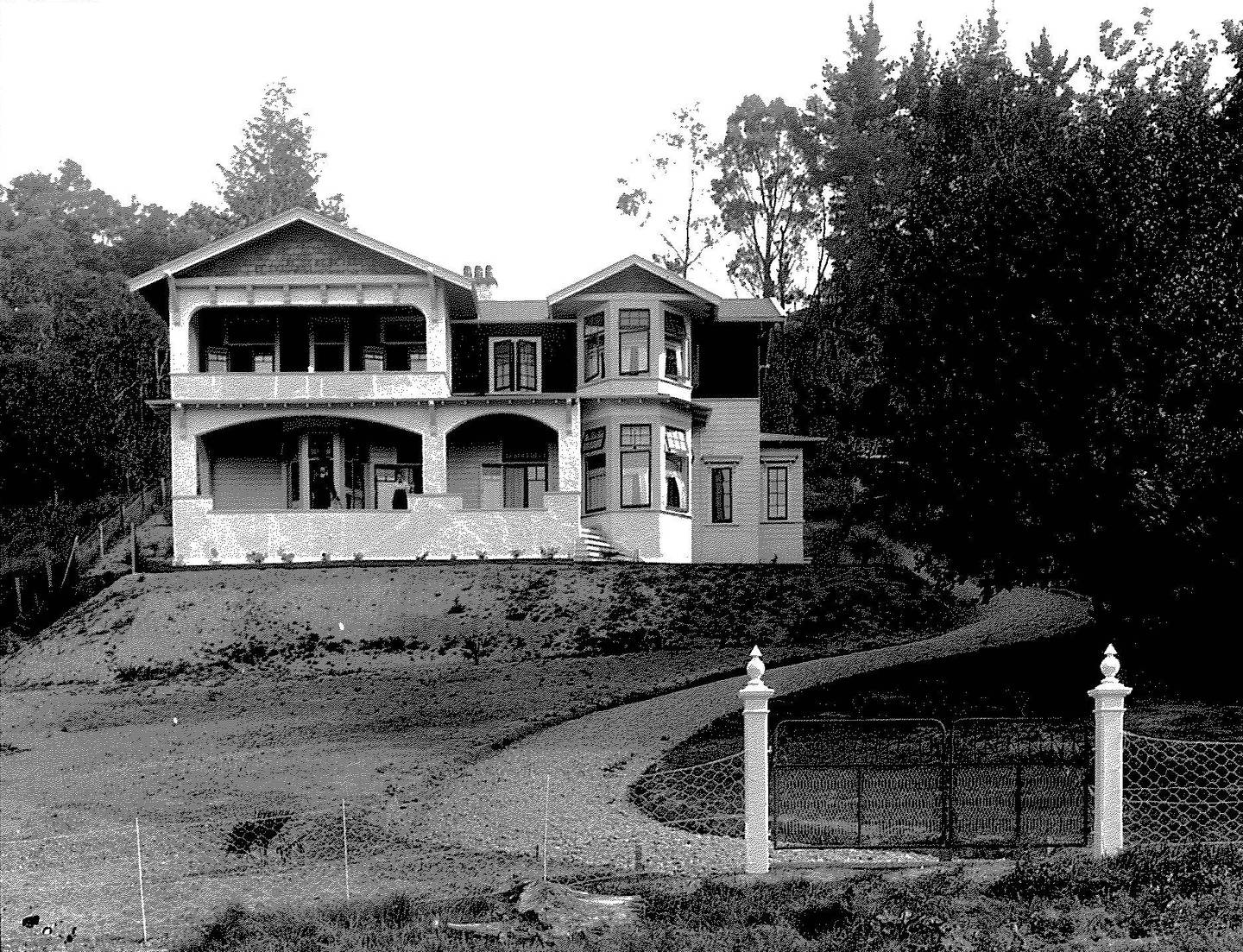 A photo of 54 Brougham St thought to have been taken in the 1900s. Photo: Bayleys
Steven said: "Benefitting from meticulous refurbishment that has retained the property's unique character features, it's incredible to see the north-facing silhouette relatively unchanged after more than a century.

The kitchen, plumbed butler's pantry, and sunny dining area have been modernised to maximise the light and airy 3.2m high stud and direct access to a private patio.

Occupying an elevated 1251sqm site in the foothills of Nelson's Grampians, the home comprises five bedrooms and four bathrooms. 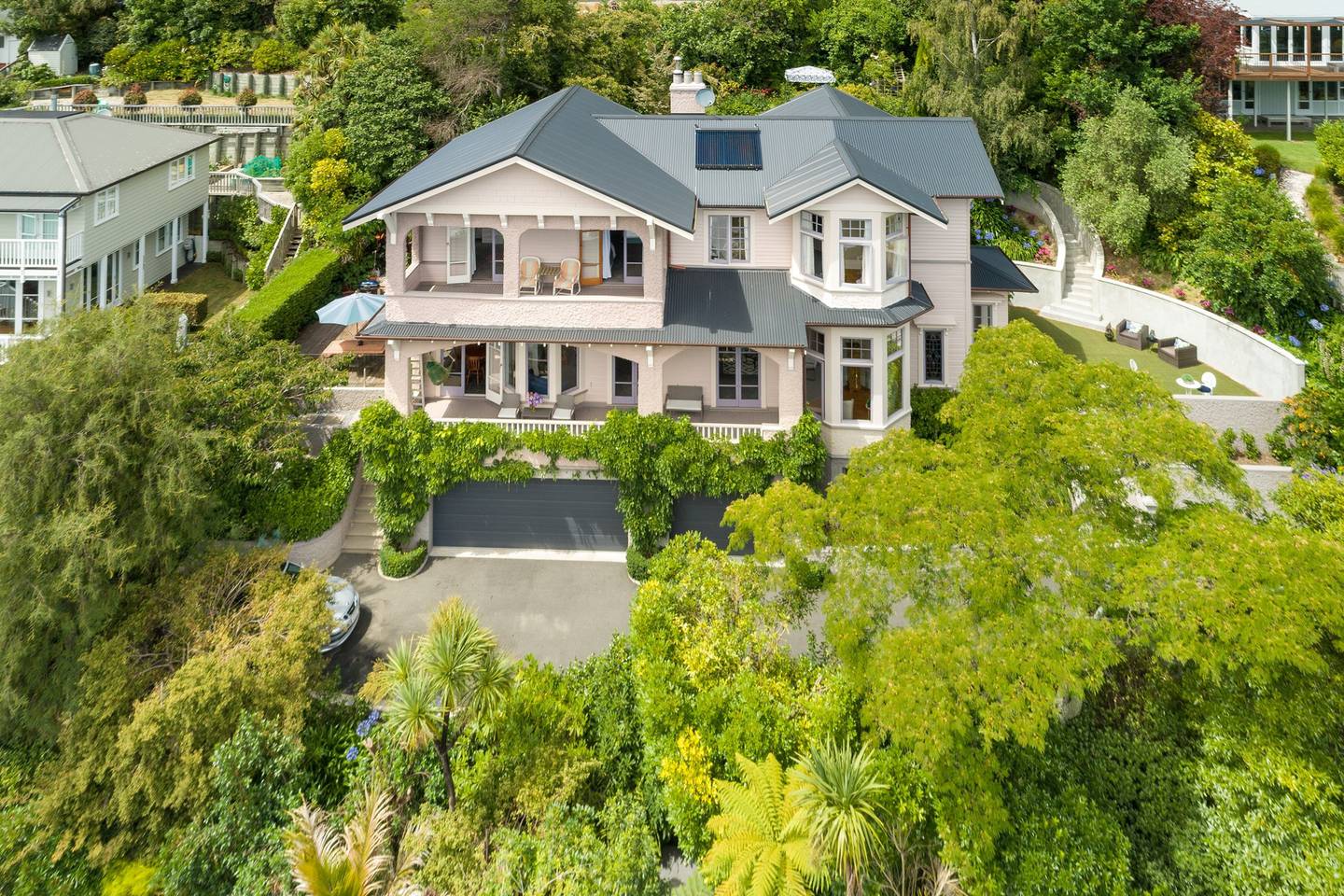 54 Brougham St, Nelson. Photo: Bayleys
It has a rateable value of $1.85 million.

"An elegant, romantic air can be felt as soon as you enter the property through the formal front entrance, leading though a curving walled and pillared terrace to the wisteria-entwined portico. Framed by lush gardens and abundant fruit trees including olive, fig, plum, citrus and nashi pear; pebbled pathways, handcrafted stone steps and wooden pergolas pair with carefully configured lawns to provide privacy and tranquillity at all times of the day," Steven said.

He said the property has been re-piled, repainted, re-carpeted and well-insulated with a heat recovery ventilator (HRV) system.

Modern updates include solar water heating provisions. Extensive works undertaken by well-known local architect John Palmer have allowed for a garage underneath the home that accommodates up to four vehicles.

The tender process for the property closes on February 4. 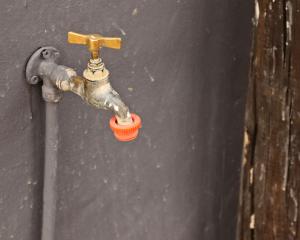 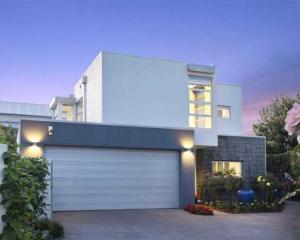 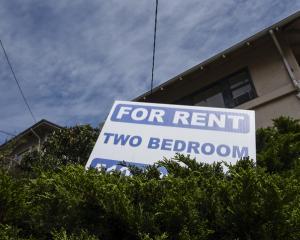 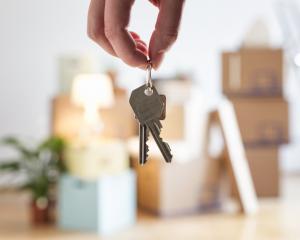