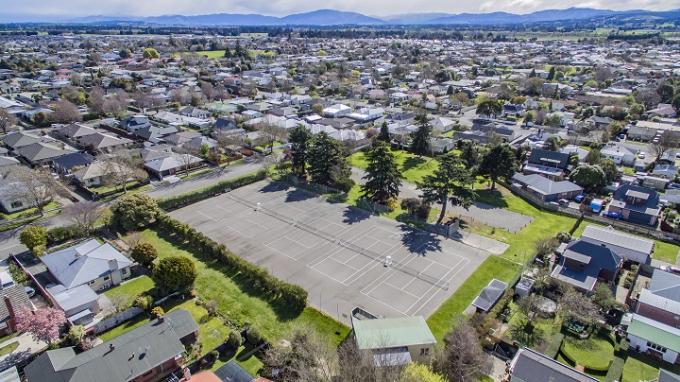 Bayleys agents Dean Pugh and Brook Yates, who marketed the property, said there were seven buyers competing for the property at the auction on Thursday, with bidding starting at $400,000 and climbing rapidly soon after. 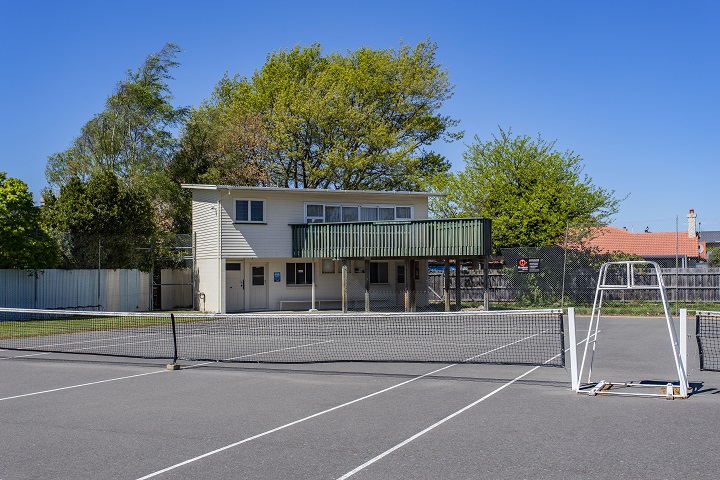 The tennis court has been occupied by a local tennis club for 90 years and it comes with a club house. Photo: Supplied
Positioned in the heart of Rangiora, the site is zoned for residential development.

Yates told OneRoof that the property is potentially the last large piece of developable land near Rangiora town centre.

“Essentially, you’re paying for bare land, which is an attractive offering for a Rangiora development,” he said.

Yates said Rangiora Tennis club was happy with the result and would be using the funds to secure a new site.

Zoning rules would allow the new owner to put up to 15 homes or terrace houses on the site at 229A King Street.

According to the OneRoof-Valocity house price index, property values in Rangiora have risen 10 percent in the last 12 months, with the median house value sitting at $495,000.

Yates said that Rangiora was becoming very popular with buyers, especially those from Auckland and Tauranga, and development land and lifestyle blocks were selling "through the roof”.

“With the new motorway and being so close to the airport, it’s all happening here.”

“Those people who relocate from the North Island find it so affordable. They can buy 10 acres and a beautiful big home here,” he said. 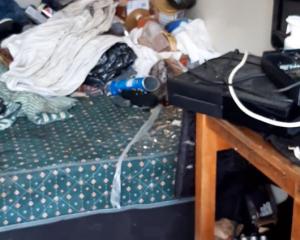 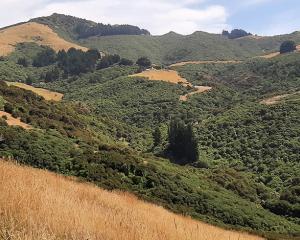