Christchurch houses still selling for more than double the RV

A three-bedroom home at Ranelagh Tce, Huntsbury, which sold for $1.475 million last week. Photo: Supplied
About half the houses going to auction in Christchurch are selling under the hammer, with interest mainly coming from existing homeowners who are either upsizing or downsizing.

At an auction last week, he had six buyers eyeing up a three-bedroom, two-bathroom home in Ranelagh Terrace in Huntsbury. After multiple bids, the property sold under the hammer for $1.475 million - more than double its 2019 RV.

Heazlewood said there was a shortage of good homes for sale in Huntsbury and the Ranelagh Tce home was not only in a good area, but the late-1960s property had also been beautifully renovated.

“It just had so much appeal. I had 72 groups view that over three-and-a-half weeks, which in this climate is really good.”

Heazlewood also sold a property on McDougall Ave in Merivale this week for more than $1.8 million.

In the past two weeks, all four properties he has taken to auction have sold under the hammer, with overall clearance rates in the city sitting at about 50 per cent each week.

“Our clearance is notably higher than other parts of the country. We are hearing that quite often,” Heazlewood said. 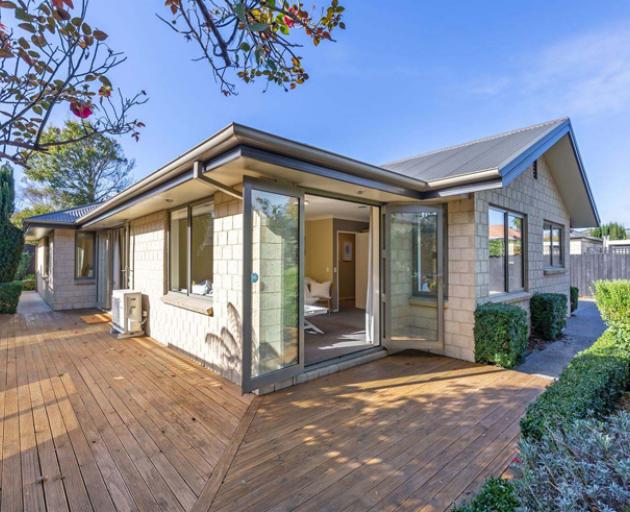 A three-bedroom home in Sullivan Ave, Opawa, fetched $710,000 under the hammer. Photo: Supplied
The Merivale buyers were looking for something smaller, while the people buying the Huntsbury home lived nearby and appeared to be upgrading, he said.

Other properties fetching high prices at Bayleys auctions last week were a three-bedroom property on 20.3ha on Easterbrook Road in Rangiora, which sold for $1.55 million, and a 5000sq m lifestyle property on Mill Road, in Ohoka, which fetched $1.43m.

Harcourts Grenadier City sales manager Karen Phillips said most of the people at the agency's auction last Thursday appeared to be trading up or down.

Phillips said there didn’t appear to be any first-home buyers in the auction room despite several homes selling for around $700,000 - but there were several investors.

The agency had also seen a lot of people from Auckland and Wellington looking to move to Christchurch. “They are looking to improve their lifestyle, the cost of living is probably less here, homes are less expensive, distance is half the distance to work,” Phillips said.

Covid-19 had also encouraged people to move closer to their families.

Phillips said an average of 45-50 per cent of houses were selling at auction and often those that didn’t were the subject of multiple offers not long after.

This new-build on Ardrossan Way in Tai Tapu sold for $1.25 million. Photo: Supplied
Harcourts Grenadier Beckenham agent Lizzie Weisner sold the most expensive property at the Grenadier auction: a three-bedroom, two-bathroom property in Tai Tapu, which came in at $1.25 million.

People seemed to be looking for something a little different and bespoke – and with its multiple sliding glass doors opening out onto a central patio for entertainment and rural views, the Ardrossan Way property ticked those boxes, she said.

There had been a lot of interest in the Ardrossan Way property, but only one bidder on the day. “That’s entirely normal at the moment. We are having one to two bidders turn up on the property. If you are looking at the auctions you will see quite a number of them going into negotiation, pretty much straight away after the first bid because there’s only one bidder.”

With more stock available, the fear of missing out had left the market and buyers were taking their time and looking for real value, she said. “They are just taking their time and considering it more. All manner of properties are selling, be it [to] first-home buyers, retirees looking to downsize, families – everyone is still interested.”

Harcourts Gold had a similar experience, with six of the 13 properties it had on the block selling under the hammer. There were 19 bidders interested in eight of the houses.

The auction also saw a wide range of houses sell, from a three-bedroom house on Staffordshire Street, in Burwood, for $670,000 to a three-bedroom, two-bathroom house on Pierce Street in Marshland for $1.02 million. Three properties also sold in the $700,000s. 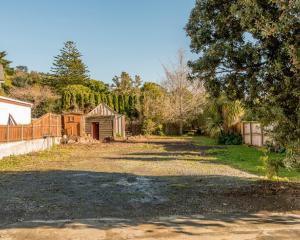 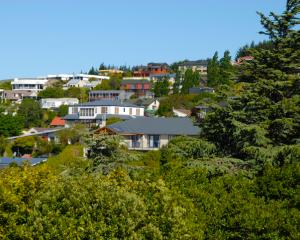 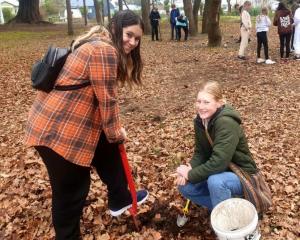 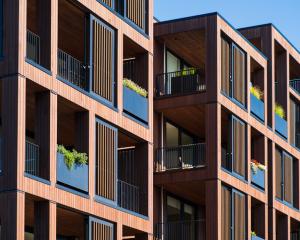 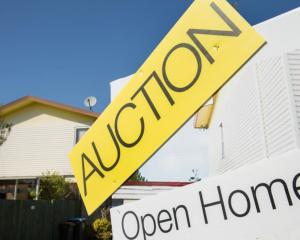 Kiwis holding onto their homes longer 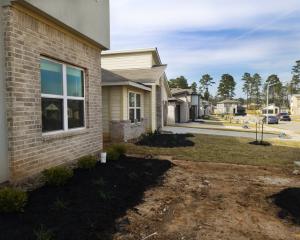