Why teaching kids self-control could leave them healthier later 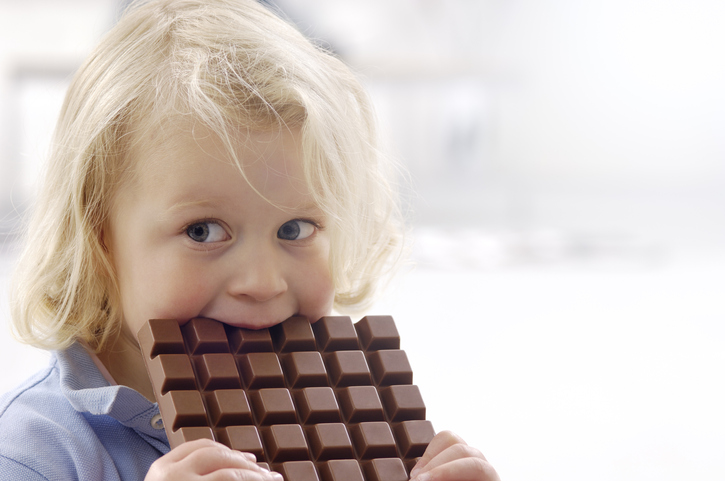 File photo: Getty Images
Training children to have self-control could set them up to be healthier - and biologically younger - when they reach middle age.

That's according to new research that drew on data tracking 1000 people from birth to age 45, as part of New Zealand's world-famous Dunedin Study.

Self-control - the ability to contain one's own thoughts, feelings and behaviours, and to work toward goals with a plan - was considered one of the personality traits that made a child ready for school.

As shown by the new study, led by US researchers, it prepared them for life as well.

It found people who had higher levels of self-control as children were ageing more slowly than their peers at age 45, and their bodies and brains were healthier and biologically younger.

In interviews, the higher self-control group also showed they may be better equipped to handle the health, financial and social challenges of later life as well.

"Our population is growing older, and living longer with age-related diseases," said the study's lead author, Leah Richmond-Rakerd, of the University of Michigan.

"It's important to identify ways to help individuals prepare successfully for later-life challenges, and live more years free of disability.

"We found that self-control in early life may help set people up for healthy ageing."

The children with better self-control tended to come from more financially secure families and have higher IQ.

However, the findings of slower ageing at age 45 with more self-control could be separated from their childhood socio-economic status and IQ.

Their analyses showed that self-control was the factor that made a difference.

And childhood was not destiny, as the researchers were quick to point out.

Some study participants had shifted their self-control levels as adults and had better health outcomes than their childhood assessments would have predicted.

Self-control also could be taught, and the researchers suggest that a societal investment in such training could improve life span and quality of life, not only in childhood, but also perhaps in midlife.

There was ample evidence that changing behaviours in midlife - such as quitting smoking or taking up exercise - led to improved outcomes.

"Everyone fears an old age that's sickly, poor and lonely, so ageing well requires us to get prepared, physically, financially and socially," said study co-author Terrie Moffitt, of Duke University.

"We found people who have used self-control since childhood are far more prepared for ageing than their same-age peers."

The report, published in Proceedings of the National Academy of Sciences, used data from the long-running Dunedin Multidisciplinary Health and Development Study.

It has tracked the people since they were born in 1972 and 1973, putting them through a battery of psychological and health assessments at regular intervals since - the most recent being at age 45.

Childhood self-control was assessed by teachers, parents and the children themselves at ages 3, 5, 7, 9 and 11.

The children were measured for impulsive aggression and other forms of impulsivity, over-activity, perseverance and inattention.

From ages 26 to 45, the participants also were measured for physiological signs of ageing in several organ systems, including the brain. In all measures, higher childhood self-control correlated with slower ageing.

The people with the highest self-control were found to walk faster and have younger-looking faces at age 45 as well.

"But if you aren't prepared for ageing yet, your 50s is not too late to get ready," Moffitt added.