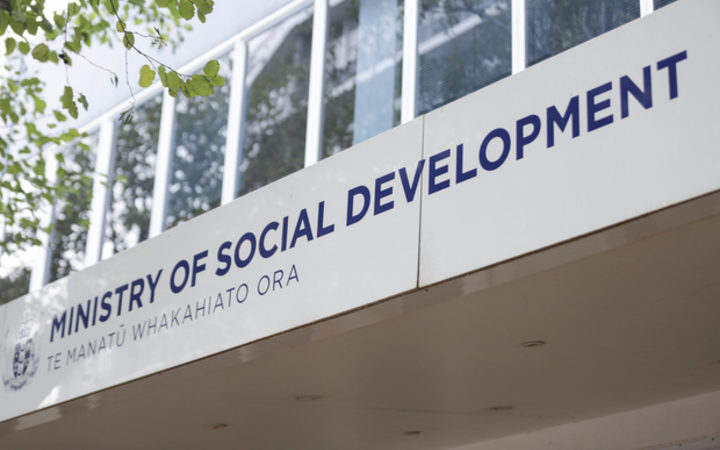 For those in public housing, with income-related rent, the benefit increase meant their rent went up as well, research found. Photo: RNZ
A year on from the Government's $25 increase to benefits, some solo parents and people with disabilities or chronic illnesses say it has made very little difference to their budgets.

University of Auckland sociologist Louise Humpage has been looking at the impact of the government's Covid-19 response on beneficiaries.

As part of that research, she conducted detailed interviews with 12 people on sole parent support and the supported living payment.

Humpage said while the $25 increase to benefits was welcomed, it had a "negligible effect".

"Supplementary assistance like temporary additional support gets clawed back if you essentially earn more income," she said.

"For some people, they were actually only getting about $3 more than they had previously, so understandably, they were frustrated by that because costs had gone up during particularly the lockdown period, far more than $3 a week."

For those in public housing, with income-related rent, the benefit increase meant their rent went up as well, Humpage said.

One woman on sole parent support, interviewed as part of Humpage's research, said the increase meant her daughter could have "a labelled packet of biscuits instead of budget".

A man on the supported living payment, who is caring for his wife and bringing up two children, described the $25 increase as like "being in an abusive relationship where your partner cheats on you consistently and then buys you a box of chocolate from time to time to make up for it".

Another man on the supported living payment said the increase did not make "an iota of difference".

That man was living in his car so he could afford his medication. When he was living in a house, he said he would fall short about $100 every week.

"The compromise I've made to be able to afford the health expenses I have and all that, is I've compromised on having a home," he said. 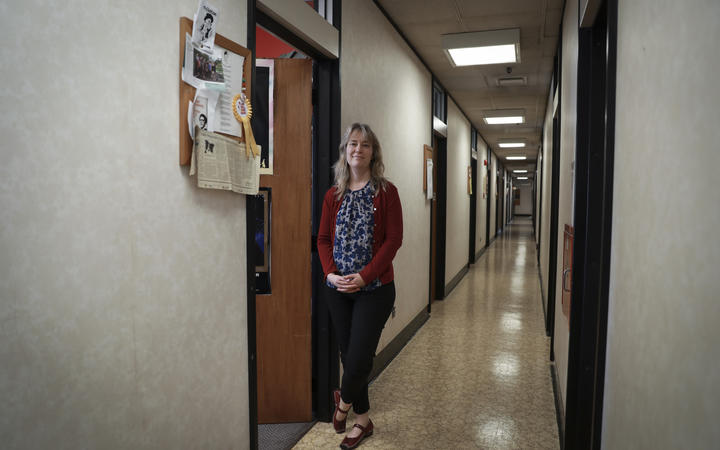 Louise Humpage. Photo: RNZ
Humpage said overall, the people she spoke to were "almost unanimously disappointed by the purported $25 per week increase to core benefits".

"It was too little to make a substantive difference to most benefit recipients' lives," she said.

However, Humpage said the one-off doubling of the winter energy payment was much more significant.

"That significant increase ... meant that people were either actually having heating and being warm - some of them were saying for the first winter ever - and others who prioritised other spending," she said.

But this winter, the payment will go back to its usual rate.

"I think people in low-income houses are very conscious of the amount of power that they use because bills can be so high during winter, it means that often they won't heat up the house, because people are worried about having to pay the power bill."

Pao Stanley had been expecting some more action from the government.

"We were hoping that the government would continue that winter energy payment throughout the whole year and keep it at that doubled rate, just so that people have a little bit more than what they're getting," she said.

Humpage said people on sole parent support and the supported living payment were struggling, even before Covid-19 hit.

Meaningful change was needed, she said.

"So we're not talking about another $25, that is not sufficient to actually provide a liveable income that enables people to not only feed their children consistently with good quality food but also to enable those children and their families to participate in society."

The Government has made other changes to benefits, in addition to the $25 increase, including indexing benefit rates to wage growth and increasing abatement thresholds.