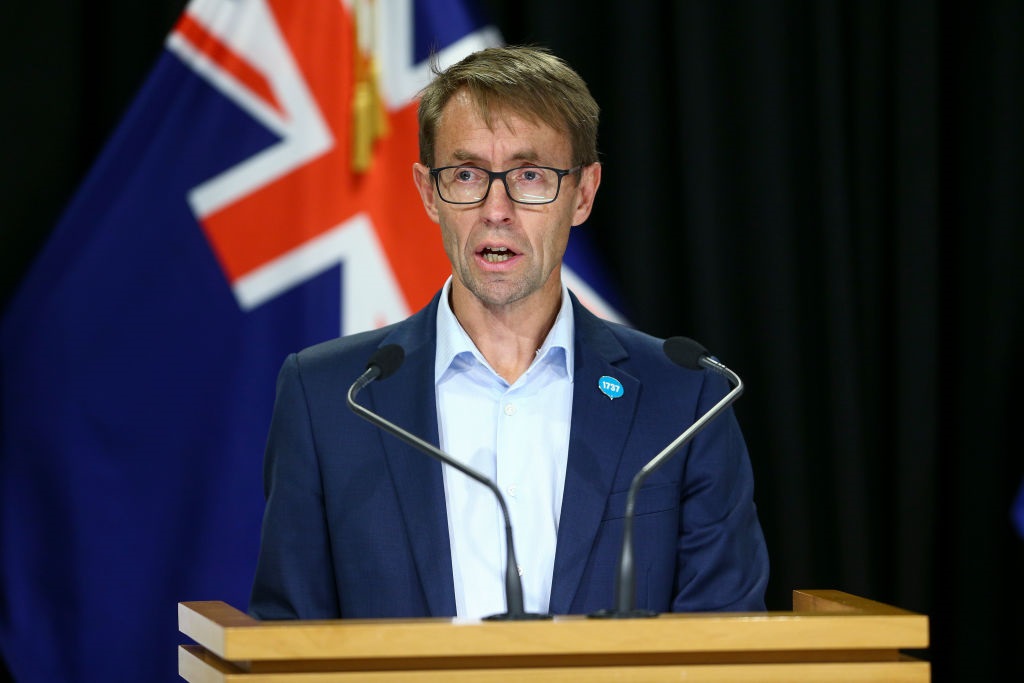 Director-general of health Ashley Bloomfield. Photo: Getty Images
There are 51 new cases of Covid-19 in the community today - 47 in Auckland and four in the Waikato.

As of 9am, 28 of the cases had been linked - 18 of those were household contacts, the Ministry of Health said in its 1pm update.

Another 23 cases are unlinked, with investigations continuing to help find their source.

The four new Waikato cases include two that are known contacts of existing cases - one in Hamilton and one in Raglan. One of these people was already in managed isolation.

Officials are still investigating how the other two cases are linked to the current outbreak. One person lives in Hamilton and the other has an address in Kihikihi.

The Ministry of Health said it was possible that the Kihikihi case was the source of wastewater detections in Te Awamutu, but this has not yet been confirmed.

Testing is continuing across the Waikato DHB region, and anyone with symptoms is encouraged to get tested - particularly those in Raglan, Te Awamutu and Kihikihi. Testing will be available tomorrow in Kihikihi.

Cases have also been found in a household in Wellsford, north of Auckland - there had been two positive detections in wastewater samples in Wellsford in recent days.

The final count is in for Super Saturday - 130,002 people got a vaccination yesterday across New Zealand.

"People across the motu embraced Super Saturday like their communities' lives depended on it. It was inspiring to witness as we know the Covid-19 vaccine is key to our efforts to control the virus."

Auckland had had its biggest-ever vaccination day, he said.

"I congratulate and thank everyone there who stepped forward to protect themselves, their whānau and their community – 41,081 people were vaccinated there yesterday, including 9,039 first doses and 32,042 second doses.

"They've hit 89 per cent of their eligible population who have had their first dose and are tantalisingly close to reaching 90 percent.

"I continue to urge everyone in Auckland who hasn't received their first vaccination to get vaccinated as soon as possible. And remember, we're not stopping at 90 percent - the higher, the better for everyone."

Auckland is now just 20,360 short of 90 percent of the eligible population having their first dose, he said.