It was first time lucky for a South Island woman in last week’s Wednesday Lotto draw.

"I said to everyone at home that I was feeling lucky. We were joking about it and I kept telling them I was going to win the big one with my first ticket," the woman said.

Later that night, the woman was playing board games with her friends and they decided to watch the live draw on her phone.

The woman took a screenshot of the numbers and asked her friend to read them out as she checked her ticket.

"He read out the first few numbers and I was like ‘Yep, yep, yeah got that one, yep got that one.’

"I stopped and said, ‘are you reading the numbers straight from the ticket?’

She was sure he was joking.

"He was reading from my phone and all six numbers on the first line of the ticket matched.

The next morning, the woman went to the Lotto store to confirm her win.

She plans to share the winnings with her family and invest for her future.

The ticket was bought from Albert Town Four Square. 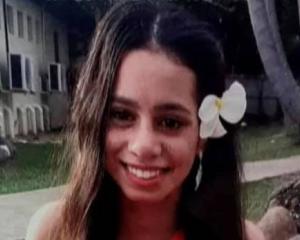 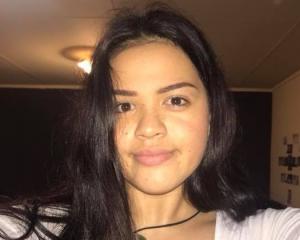 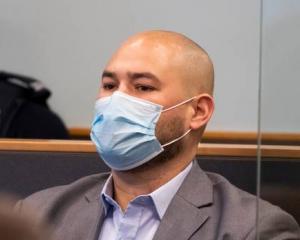