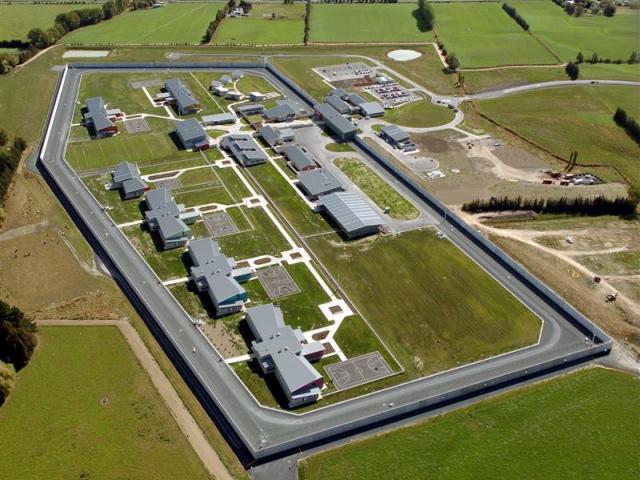 Otago prison.
An Otago prison officer left traumatised after being beaten by an inmate has been awarded a $65,000 payout.

The Employment Court issued a revised order this month after a 2018 Employment Relations Authority ruling found the Department of Corrections breached the man’s contract by failing to take reasonably practicable steps to protect him from harm at work.

Compensation of $30,000 was initially awarded, but this was successfully challenged by the man’s legal team.

The man was seriously assaulted in June 2012 while working as a corrections officer at the Otago Corrections Facility.

The judgement outlines how the man was supervising 25 inmates in the facility’s high security unit when he was punched from behind by one of the prisoners.

The punch was so forceful he was knocked unconscious before being struck by the same prisoner at least a further 20 times.

He was taken to hospital by ambulance, suffering from two black eyes, a sore hand, and significant bruising.

He went back to work in the same unit where he had been assaulted, with the same inmates who knew about or had witnessed the assault. At that time he was not diagnosed as suffering from any mental injury.

But things began to go downhill for the man.

He felt ‘‘stressed and anxious’’, and took an unusual amount of leave.

He had to take time off whenever there was a violent incident in the prison, because it caused him to relive the assault.

He struggled to maintain personal relationships, and described his life as ‘‘deteriorating in every respect’’.

He transferred to other units, but that did not help.

It was not until September 2013, a little over a year after the assault, that the department referred the man to counselling.

In January 2015 the man was placed on leave for medical reasons and, later that month, received a letter from the department confirming that he was to attend a medical assessment to determine whether he could return to work.

His doctor put in a claim for ACC cover and compensation for PTSD, as caused by the assault. The claim was assessed by a claims manager at the department, which was an accredited ACC provider.

An independent psychiatric assessment was undertaken. The claim was declined, based on that report.

The psychiatrist he was examined by had been asked by the claims manager to revisit her opinion on two occasions before the decision was made.

The man was extremely distressed by the declined application, and he later attempted suicide four times.

His employment ended and was described as a medical retirement on October 5, 2015.

Following a review of the ACC decision, the claim for weekly compensation was reinstated and back-paid in January 2016. 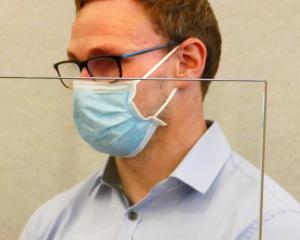 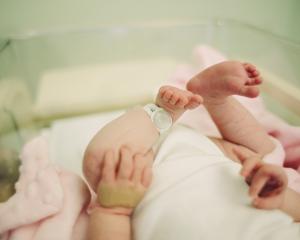 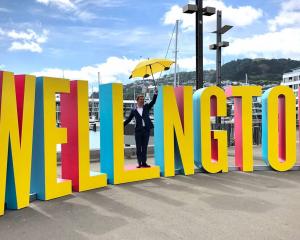 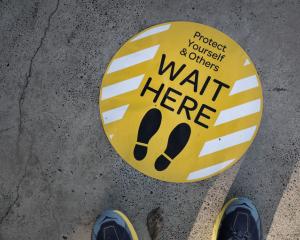