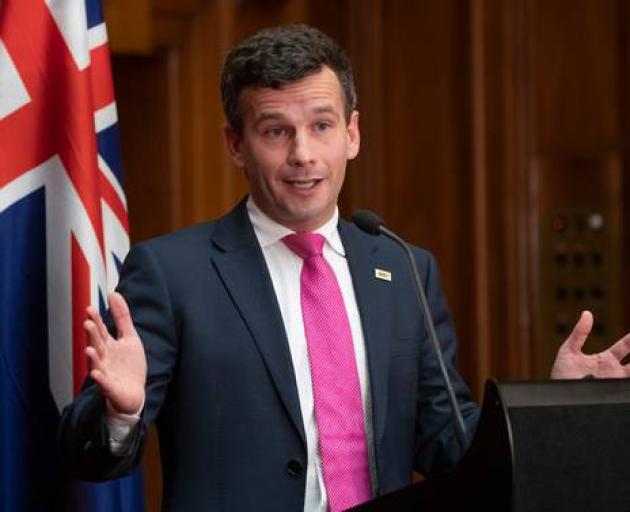 David Seymour. Photo: NZH
Act Party leader David Seymour has proposed a twist on incentives to get vaccinated - a one-off $250 tax credit for those double-jabbed before December 1.

"I hear every day from people who say 'I've done my bit, followed the rules, paid my tax, and got my vax. When do I get a break?'

"Vax Bucks will reward New Zealanders for doing the right thing and following the rules. If you've had the vax and paid your tax, you deserve some relief."

Seymour said it would act as an incentive, as well as recognition that being vaccinated would relieve the burden on the health system.

"When you file your tax return next year, proof of vaccination by My COVID Record will qualify you for a $250 vaccination tax credit. However, you can also redeem it at any time, even on the day of your second vaccination, to receive an additional $250 cash payment. If you redeem it early, your vaccination record no longer qualifies you to get the credit when filing." 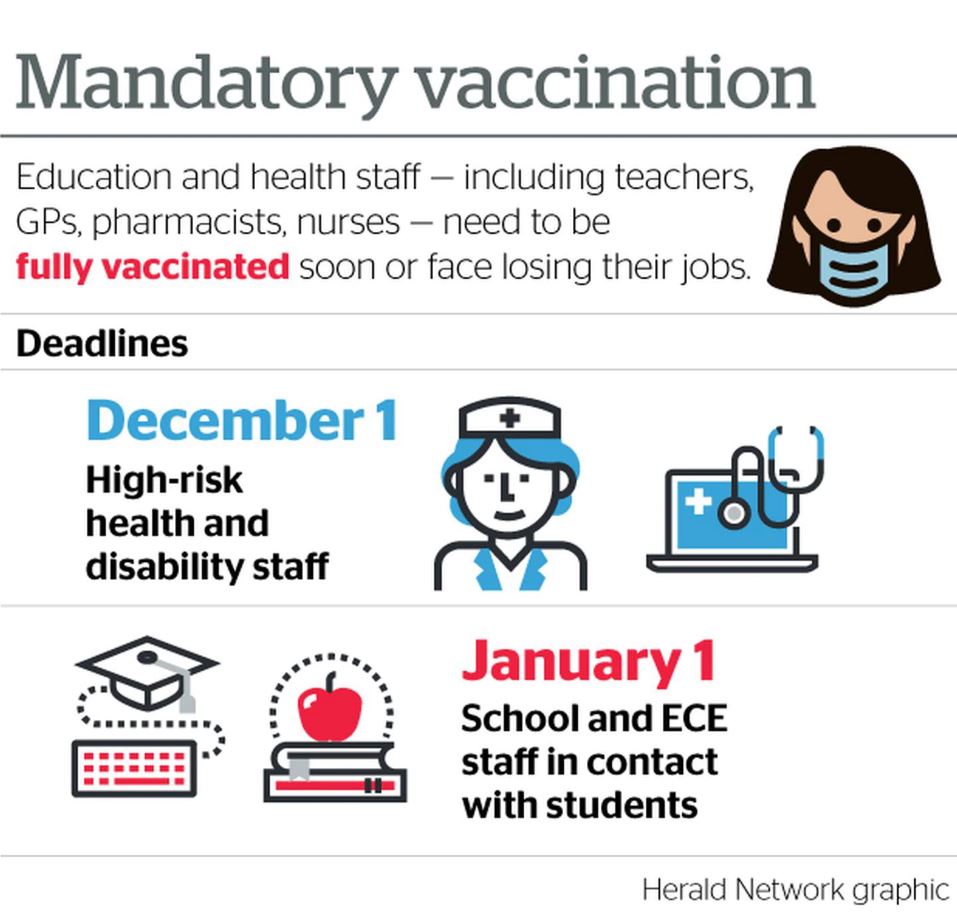 He estimated it would cost about $1 billion and noted that in the past year, the Government had taken a record of $97b in taxes - $13b more than the previous year.

He said it would be a welcome boost for New Zealanders ahead of Christmas, especially as the cost of living soared. Seymour said while New Zealanders were feeling the pinch at the petrol pumps and supermarkets, the Government was benefiting from inflation:

"The Government has been the biggest beneficiary of the inflation with GST, business and personal taxes swelling the Government's coffers to a record $98 billion."

His policy announcement coincided with news of the sharpest increase in the consumers price index since the increase in GST from 12.5 per cent to 15 per cent in 2010.

Statistics NZ reported that CPI increased 2.2 per cent in the September 2021 quarter, the biggest quarterly movement since the 2.3 per cent rise in the December 2010 quarter.