All of South Island was considered for green setting 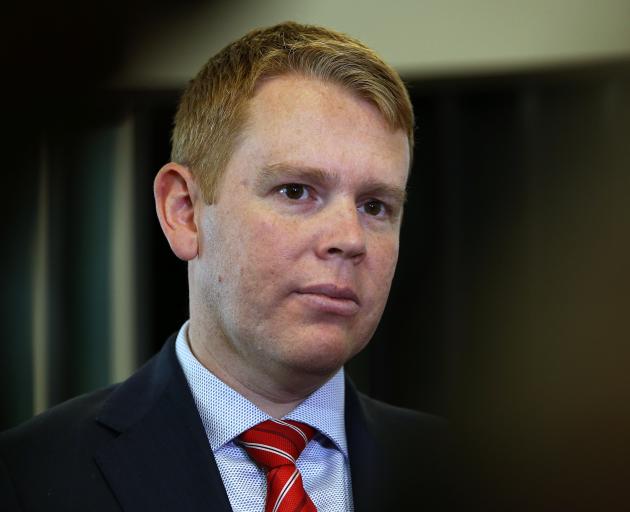 Hipkins said the South Island, Wellington DHB areas, Hawkes Bay and MidCentral (between greater Wellington and Whanganui) were the regions.

That was the preliminary view of the Ministry of Health's Covid-19 protection framework assessment committee.

"However, the assessment committee had specific concerns about the number of areas with lower vaccination status, particularly for Māori, and also active cases in several DHBs outside of Auckland," Hipkins said.

Because of that, the committee then called for a more restrictive setting, with every place at orange except for Auckland and Northland.

Hipkins said the advice was provided to the Department of the Prime Minister and Cabinet (DPMC) for inclusion in a Cabinet paper ministers would then consider.

The minister said he'd frequently been in touch with Director-general of Health Dr Ashley Bloomfield about the pandemic response and advice.

The Herald yesterday reported on the preliminary advice officials sent to Bloomfield.

Advice was outlined in Bloomfield's affidavit to the Waitangi Tribunal, which was examining if the pandemic response and traffic light system was compatible with Te Tiriti o Waitangi. 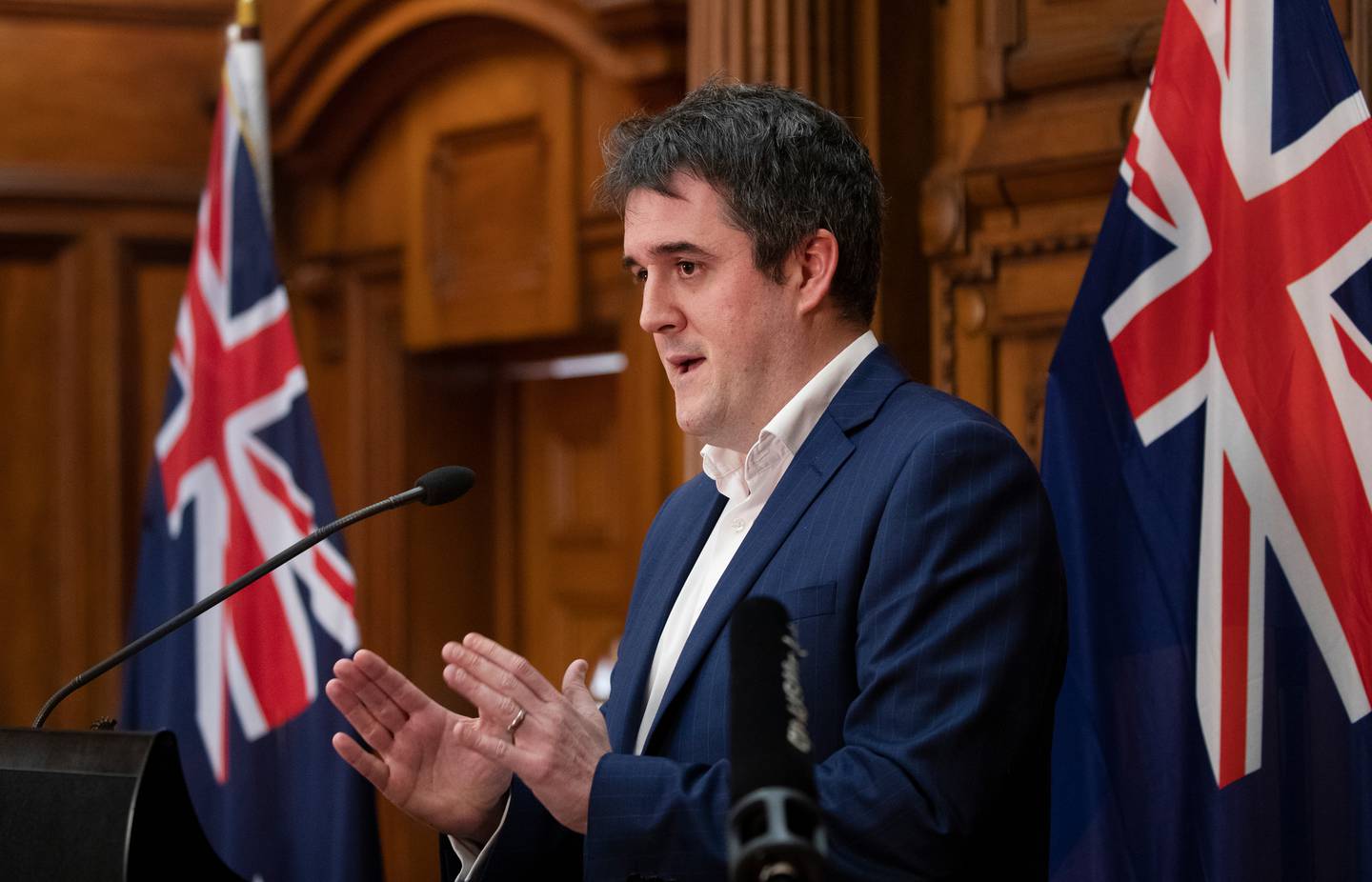 National's Chris Bishop. Photo: NZ Herald
Bishop after Question Time said it would have been sensible for the South Island and the regions mentioned to enter the framework at green.

"The Government's application of the criteria for each colour setting has always been opaque and unclear," Bishop added.

"Some regions such as Auckland are at red even though that is meant to be for when hospitalisations are unsustainable. In the Prime Minister's own words that isn't the case, [but] Auckland is at red anyway."

That warning was outlined in a ministry paper on November 24, two days after Prime Minister Jacinda Ardern had announced the new system.

Ardern ultimately took a more cautious stance than the ministry.

Cabinet decided to put Auckland, Northland, and several districts from Whanganui northeast to Gisborne in red, and everywhere else in orange.