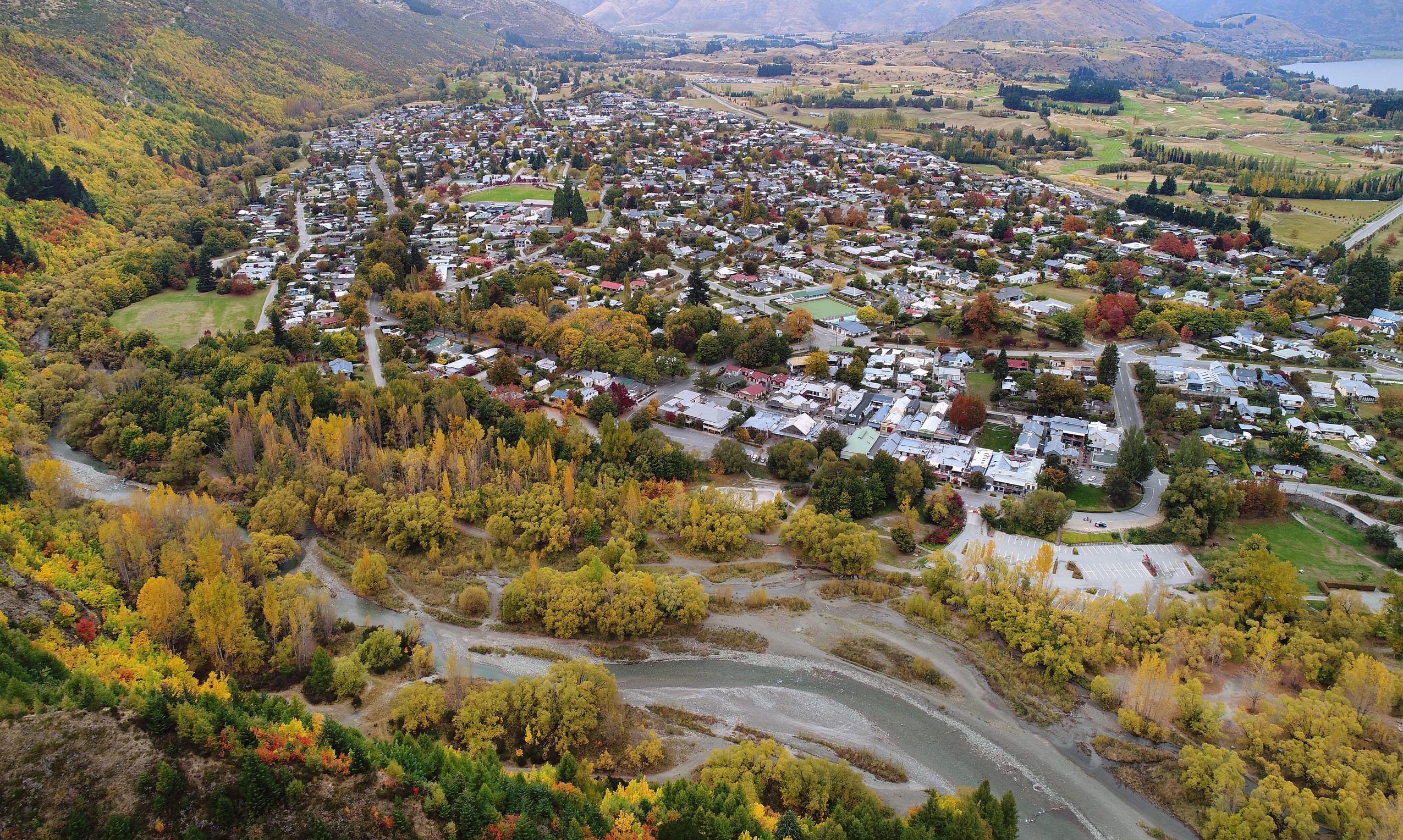 The historic village has been selected due to ongoing initiatives involving sustainability, community beautification and enhancing the local environment. The other finalist in its category is Waiheke Island.

The Waitati public toilet is in the running for the ‘‘best loo’’, other finalists being Anderson Park toilets in Napier and Auckland’s Hunua Falls toilet.

An Alexandra couple have already won a ‘‘local heroes’’ award for their contribution to conservation in Central Otago. 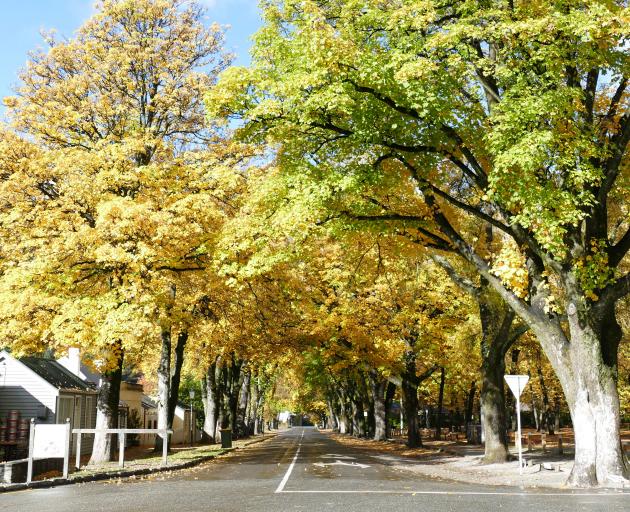 The golden streets of Arrowtown in Autumn.

Mountainbikers of Alexandra president Joe Sherriff and Alexandra Harrier and Walkers club president Jo Wilson were nominated by Keep Alexandra Clyde Beautiful which, along with Project Gold, planted 30 kowhai in Lookout Reserve next to their property in 2011.

In addition to looking after the plants, they had become mainstays for a newly-extended programme at Lookout Reserve for which the group designed irrigation and won funding to plant 100 plants per annum since August 2014.

Both had also volunteered for Haehaeata Natural Heritage Trust and its nursery, the Clyde Railhead Community Eco Nursery, and were passionate advocates for local plants. 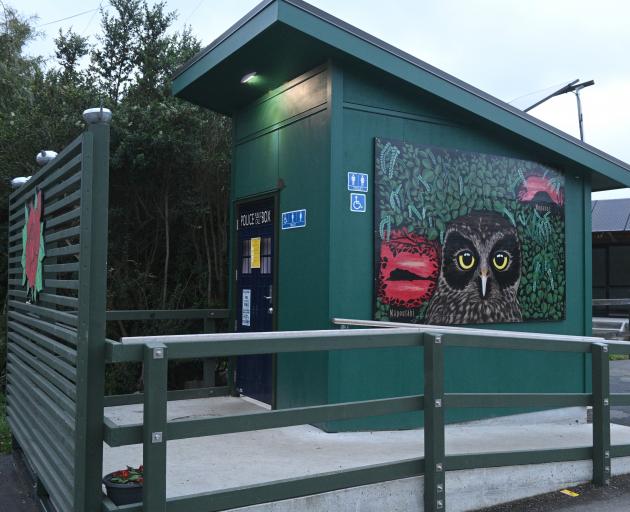 The Waitati public toilet.
The pair also helped build and maintain mountain-bike trails and regularly did weed eradication work in the hills, particularly targeting species which were potentially invasive.

Other southern finalists in the awards are the Routeburn Track, Fiordland and Mt Aspiring National Parks, named a finalist in the ‘‘Kiwi’s choice’’ for their favourite place, going up against Hunua Falls and the Ruakuri Bush Walk, in Waitomo.

One Coast, in Waikouaiti, is a finalist in the community group award and Aparima College, in Riverton, is a finalist for the sustainable schools award.

and one of the winners from those categories will be named the supreme winner and receive a mural to help beautify their community, up to the value of $10,000.