Ministry of Health director-general of health Dr Ashley Bloomfield has confirmed there are nine new cases of Covid-19, eight of which have been epidemiologically linked to the Auckland cluster.

Dr Bloomfield said of the nine cases, eight were confirmed and one was probable.

There was one case that was confirmed in a managed isolation facility - a woman in her 30s - who was tested on day 12 of her stay.

Dr Bloomfield said that they did not immediately know where she had travelled from at this stage but they would reveal the information when it became available.

There are also seven confirmed cases and one probable case that have been linked the Auckland community cluster.

These new cases bring the total number of confirmed cases to 1332.

"The total number of active cases in New Zealand is 123, of which 19 are imported cases from managed isolation facilities."

By this morning the contact tracing team had identified 2300 close contacts of cases, of which 2249 have been contacted and are self-isolating, and were in the process of contacting the rest, Dr Bloomfield said.

There are 151 people linked to the cluster who have been moved into the Auckland quarantine facility. This includes 82 people who have tested positive for Covid-19 and their household contacts.

There are now 10 people in hospital, two of those cases are in the ICU, he said.

"The new person in Auckland City Hospital is linked to the community cluster and was transferred from the quarantine facility late on Sunday."

Prime Minister Jacinda Ardern will be updating the public on any Alert Level changes for the nation at a press conference at 3pm today.

Yesterday there were three new cases reported by the MoH.

One was related to the Auckland community cluster, the other two were imported cases who are contained in managed isolation and quarantine facilities.

The community case was a household contact of another previously confirmed case.

Details from the Ministry of Health show two of today's cases are children under the age of nine.

The Auckland cluster is now the largest in NZ's Covid-19 history, Bloomfield said.

It has now overtaken the Bluff wedding cluster which was linked to 98 cases earlier this year.

Test results of one of the cases under investigation will be genome sequenced today as an epidemiological link couldn't be found.

Another case is a person whose brother went to Hobbiton, so is being followed up, but there is an indication it could be an old case as they arrived in the country in June.

Bloomfield said they could have been infected prior to coming to New Zealand.

Bloomfield said it was encouraging the "vast majority" of the cases could be linked to close contacts.

"What we're looking for is ideally not seeing cases popping up that we haven't already identified through our contact tracing."

Lockdown fatigue will be an issue if it goes on for some time or if we had to keep doing it, Bloomfield said.

He had seen survey work by the "All of Government" group which showed Aucklanders had high support and willingness to comply with the lockdown.

‘Despicable’ theft from ambulance in Oamaru 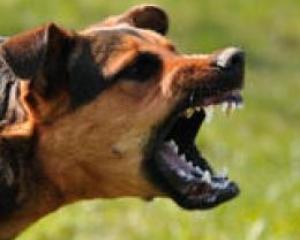 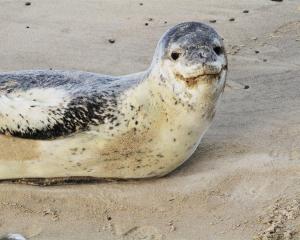