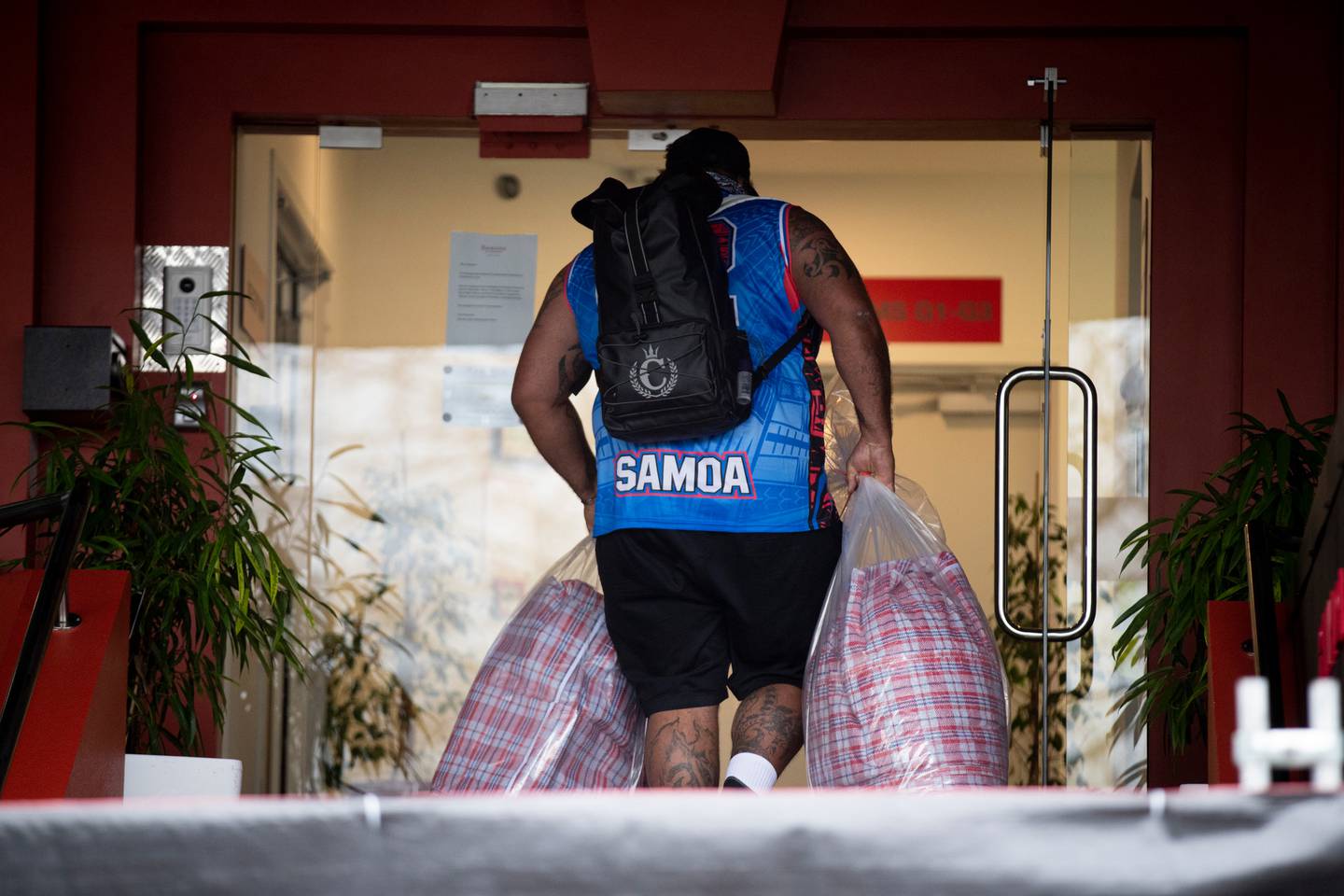 Those getting off the van could be seen carrying many bags as luggage. Photo: Dean Purcell / NZH
Four van loads of Kiwis controversially deported from Australia have arrived at their downtown boutique hotel today.

The Herald understands New Zealanders deported from Australia will be in managed isolation at the Ramada by Wyndham hotel in downtown Auckland on Federal St for the required 14-day quarantine period.

The deportees were seen arriving at the central Auckland hotel and were escorted by police into the hotel.

Many carried backpacks and duffel bags as luggage and only a few were wearing masks. 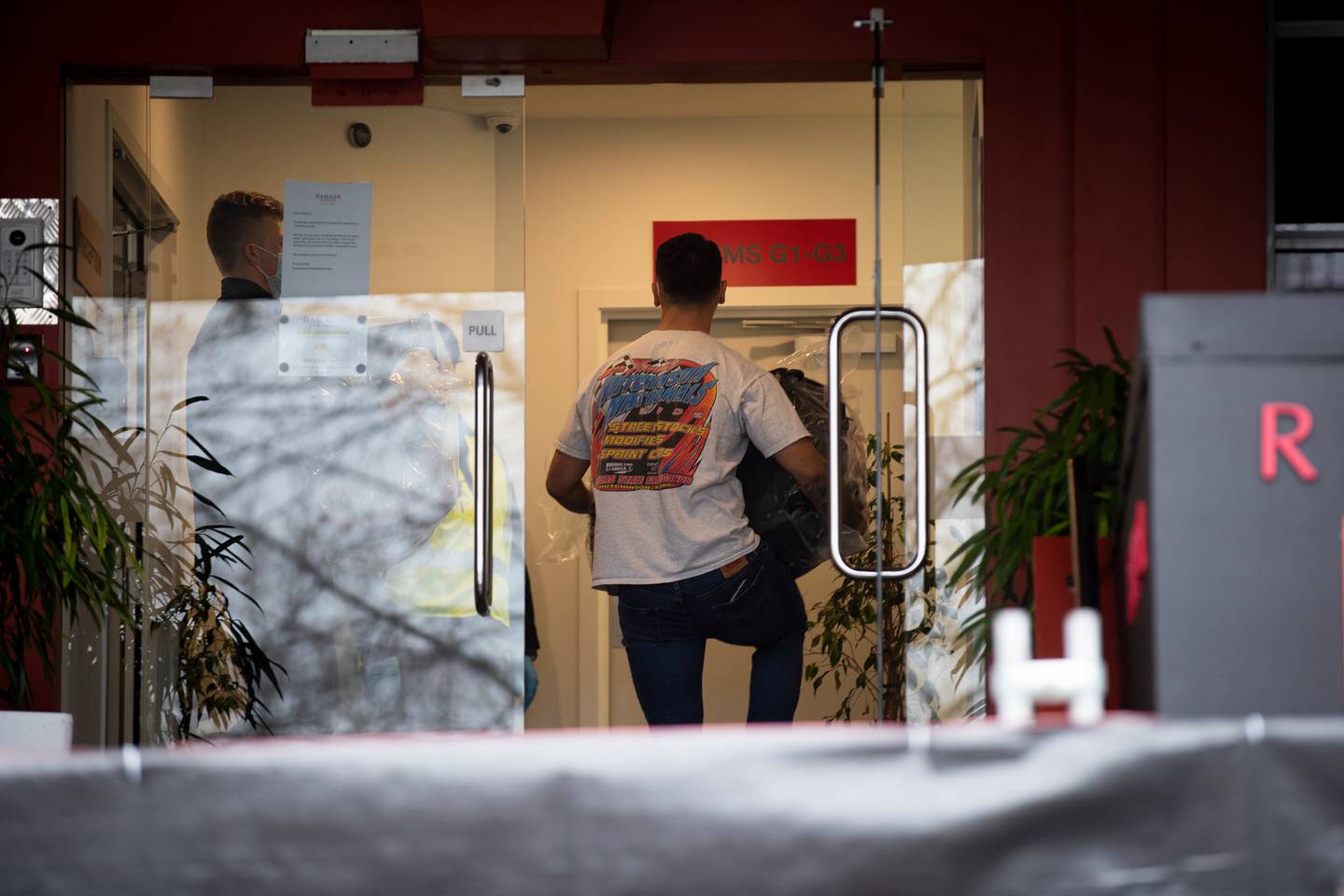 Thirty New Zealanders will be deported from Australia this week and will stay in isolation facility for 14 days. Photo: Dean Purcell / NZH

Police and security guards could be seen outside the hotel and walking around inside.

Four vans arrived and made a drop off to the Ramada, however each van was half full with police officers travelling in the van.

He has refused to divulge where they would be staying amid concerns it could be a "magnet for attention".

The managed isolation facility was being guarded by police and military.

Hipkins said the group were all cooperative with authorities as they entered New Zealand and managed isolation. 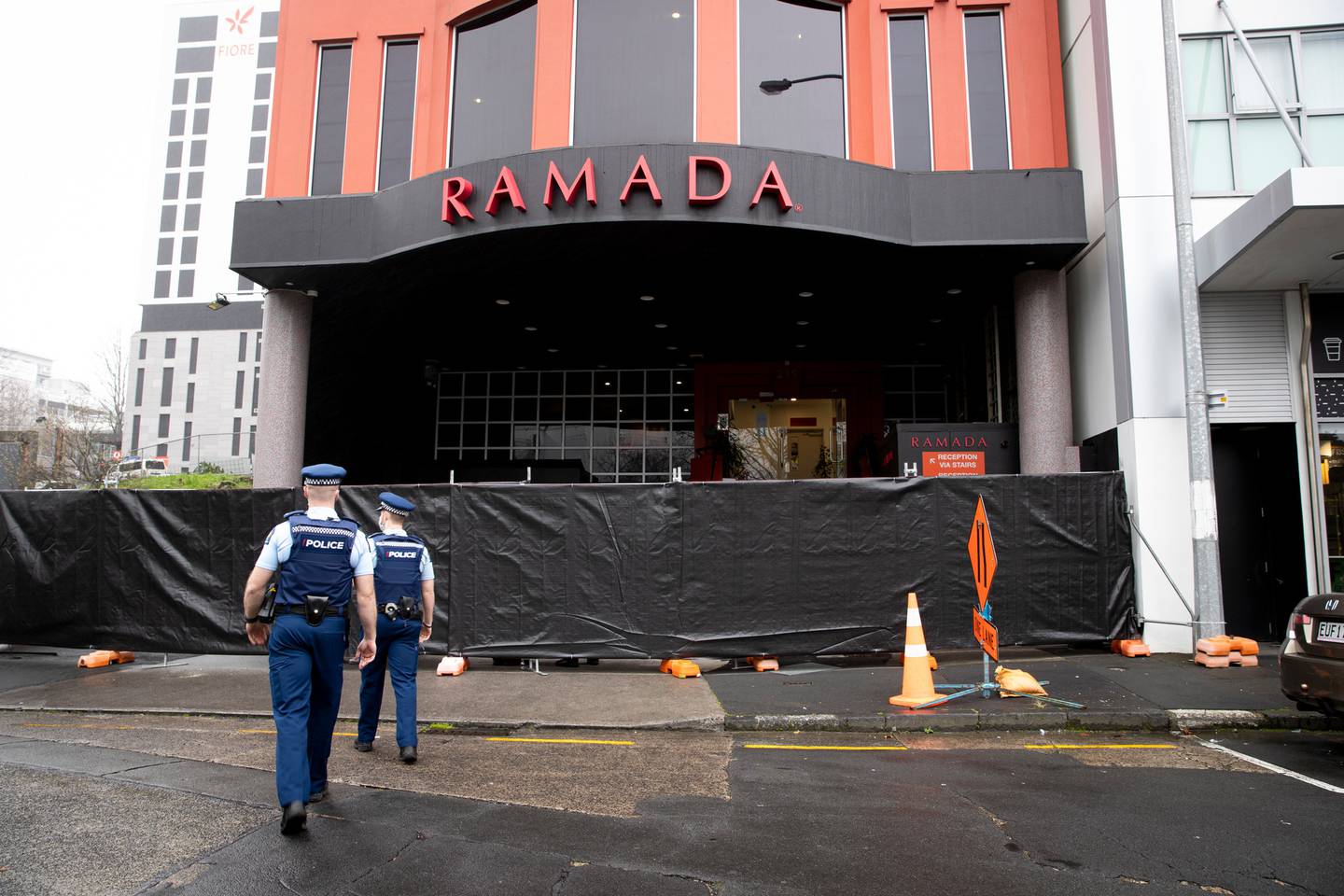 The suites are located in the heart of Auckland's CBD and a 400m walk from Auckland's Sky Tower and SkyCity Casino.

Hipkins announced Australian deportees would arrive on one chartered flight, paid for by the Australian government, and that the Government has been keen to keep the hotel in Auckland anonymous.

When asked why the Government was being so tight-lipped, Hipkins said he didn't want the hotel to "become a magnet for attention".

"Ultimately, these people have done their time. They've been deported from Australia but there are actually no grounds to detain them.

"We couldn't put them in prison, for example. That wouldn't be justified."

Deportations from Australia had earlier been put on hold due to the travel restrictions imposed either side of the Tasman as both countries grappled with an initial response to the global pandemic.

The policy to deport Kiwis has been a point of contention between the two countries, with Prime Minister Jacinda Ardern having previously described the policy as "corrosive".

Council on West Coast caught out by phishing scam 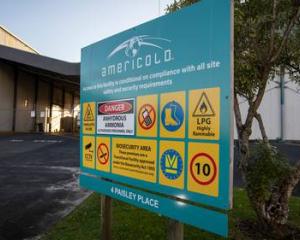 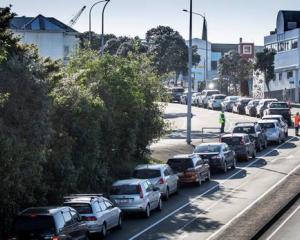 Auckland testing centres overwhelmed, claims of queue jumping, urinating on side of road