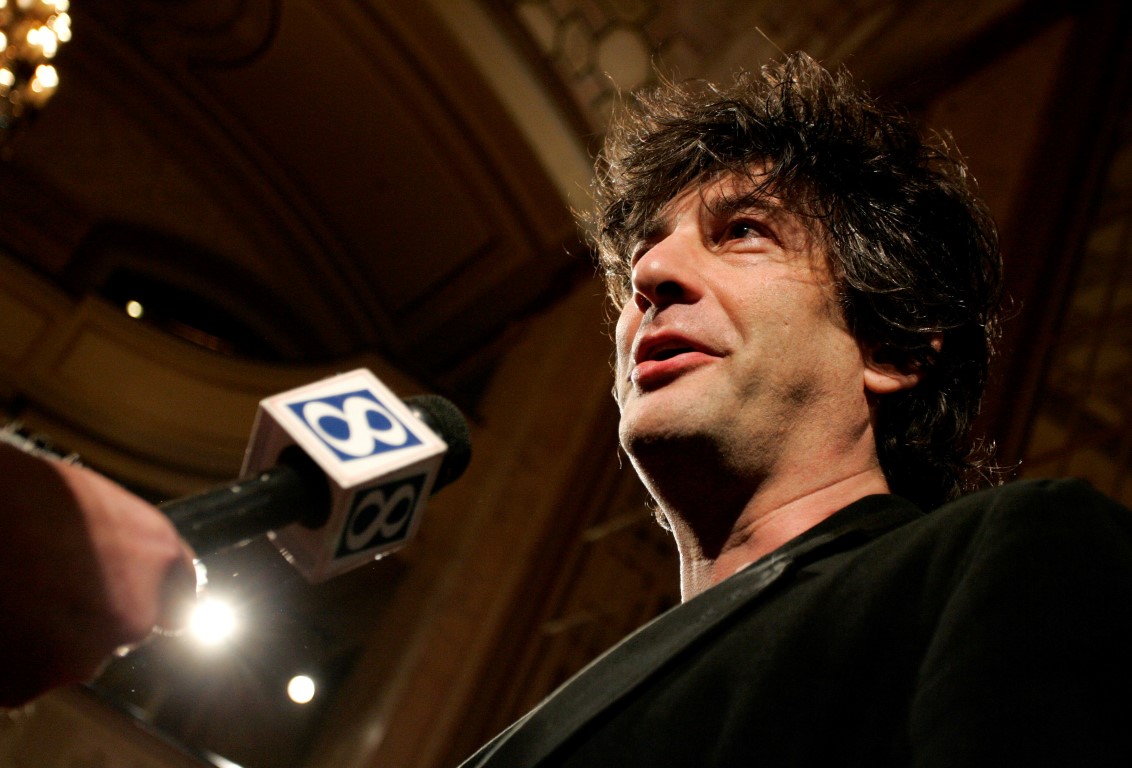 Neil Gaiman. File photo: Reuters
British writer Neil Gaiman has apologised for travelling from New Zealand to his home on the Scottish island of Skye in breach of coronavirus lockdown measures, saying "I did something stupid".

Police spoke to Gaiman, author of "American Gods" and "Good Omens", about his actions after he revealed he had made the 17,000km trip to Britain, flying into London and then driving to his home on Skye at the start of the month.

His "selfish" actions were criticised by Ian Blackford, the lawmaker who represents the area and the Scottish National Party's leader in the Westminster parliament.

"I want to apologise to everyone on the island for creating such a fuss," the author wrote on his website.

"I also want to thank and apologise to the local police, who had better things to do than check up on me. I'm sure I've done sillier things in my life, but this is the most foolish thing I've done in quite a while."

Gaiman said he had returned from New Zealand when the lockdown was eased there because he and his wife had agreed they "needed to give each other some space". His wife Amanda Palmer is an American musician and performance artist.

RNZ reported earlier this year that Gaiman was living with his wife and 4-year-old son in Havelock North, after they opted to stay in New Zealand, which they had been visiting as part of a music tour by Palmer.

Scotland maintains stricter lockdown conditions than England, including telling its citizens to stay at home and advising against cross-border travel.

Ten residents of a care home in Skye's main town of Portree have died of Covid-19.