0 Comments
After an uphill battle, Dunedin's Baldwin St has reclaimed its world record.

Yes, those out for their government-mandated daily walk can add the world’s steepest street to their route.

Guinness World Records has reversed its controversial decision to strip Baldwin St of its claim to fame, admitting its measuring method had been wrong.

Baldwin St has reclaimed the title of World's Steepest Street. Photo: Stephen Jaquiery
The backtrack was thanks to months of hard work by Dunedin surveyor Toby Stoff, who argued that because the record-setting bid was measured on the inside verge of a curve, it greatly exaggerated Ffordd Pen Llech’s steepness and disadvantaged Baldwin St, which is straight.

Mr Stoff campaigned hard for his appeal, even travelling to Wales to measure the opposition himself.

This week Guinness said after checking it out, and getting expert opinions, Mr Stoff was right. 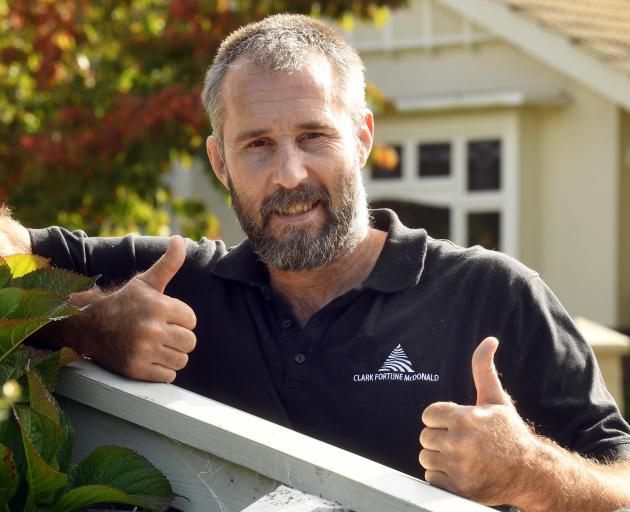 In an email to Mr Stoff, Guinness also said it would use the right methodology for all future record bids.

''Guinness World Records takes appeals of this nature very seriously and we have thoroughly investigated the claim,'' it wrote.

"Following a review of your survey report, as well as consulting with industry specialists, we have concluded that for the ‘steepest street’ record title the best practice for gradient is to take the measurement from the centreline of the street.

"As a result we will be reinstating Baldwin Street as the Guinness World Records title holder with a value of 34.8%.''