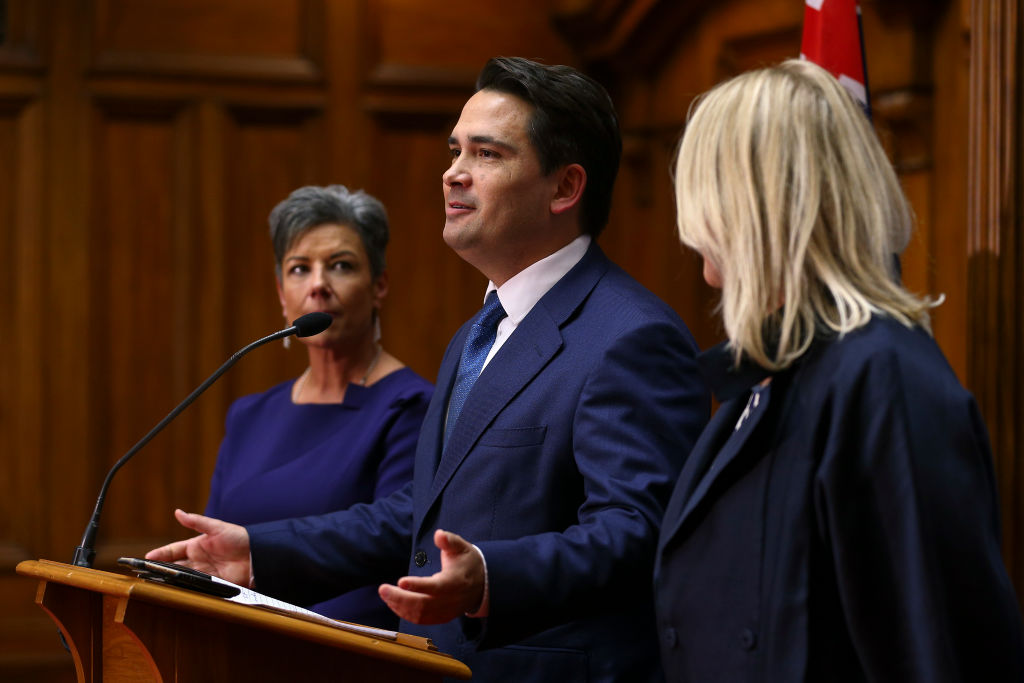 Bridges thanked his staff and said they were "loyal to the end".

He thanked Bennett too.

He said it's been a roller coaster where the highs were highs, and the lows were lows.

More time for the most important job I have. Thank you New Zealand. pic.twitter.com/q47X9r3bK8

He acknowledged a few issues National had while he was in charge, such as Jami-Lee Ross, but did not mention him by name.

On the highs, he cited the capital gains back down and quarantining at the border during Covid-19

He said it was "my privilege" to lead National and that it had been a blast.

He said his leadership has taken a toll on his family and he said he was looking forward to spending more time being a "better dad," and a "better husband."

Bridges got emotional when he was talking about his kids.

He said he had not been the best dad over the past two or so years.

He would not go into detail about his future plans - "I'm taking stock", he said a number of times.

"I want to see National win," he said, when asked if he could work under Muller.