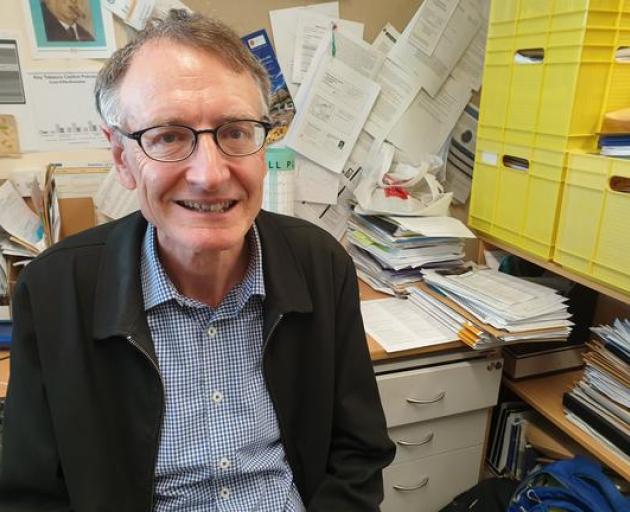 Professor Nick Wilson Photo: RNZ
An Otago University public health expert is urging the Government to seriously consider temporarily closing the border to arrivals from the United Kingdom and review the border system, with the new strain rife there now thought to be more deadly as well as far more infectious.

"It also now appears that there is some evidence that the new variant… may be associated with a higher degree of mortality.”

Boris Johnson says the new Covid variant could be more deadly, but Sir Patrick Vallance says the evidence "is not yet strong" and more work is needed. pic.twitter.com/Sk9XEWghWv

The evidence of several UK health bodies has been assessed by scientists on the New and Emerging Respiratory Virus Threats Advisory Group (Nervtag) which advises the government.

The group concluded there was a "realistic possibility" that the virus had become more deadly, but this is far from certain.

Sir Patrick Vallance, the UK government's chief scientific adviser, said the evidence on how lethal the virus was "is not yet strong", however, the findings were causing concern.

New Zealand's Ministry of Health here confirmed the variant, known as B.1.1.7, has been detected in 29 people in our quarantine system.

Otago University public health professor Nick Wilson said this is now the most dangerous period the country has faced since the August 2020 outbreak.

"Because of the change in the virus, it is really time to take that increased risk more seriously," Prof Wilson said.

"We really do need a serious look at reducing the number of infected people arriving, and improving the quality of the whole border control arrangements.

"There's a genuine case for actually stopping all arrivals [from the UK] until we improve the border facilities." 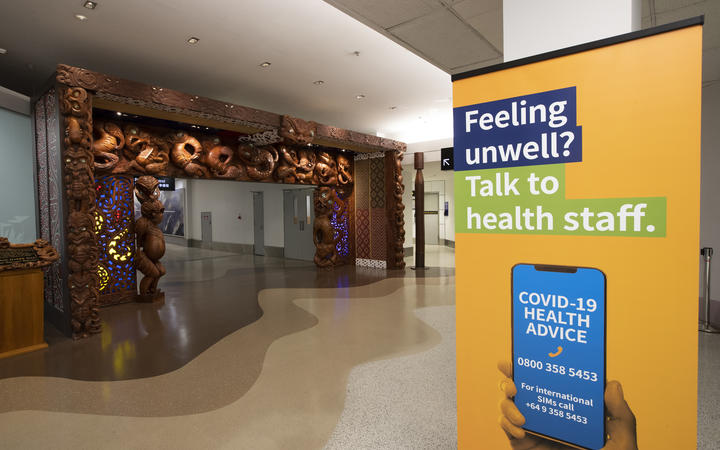 Prof Wilson said good changes have been made recently by the government, including pre-flight testing, increasing the amount of testing in facilities, but this is not enough.

"I think the increasing risks make a very serious review quite urgent. Maybe as an interim thing they need to tighten the cap on the number of people coming from the particularly high-risk countries of the UK and USA.

"I really think there's some urgency to doing a complete overhaul of the system."

Prof Wilson said better masks need to be worn by both staff and returnees in the facilities and smoking areas - which were found to have played a part in the Russian seamen quarantine outbreak - should be eliminated.

Ventilation in hotels needed to be improved, and a review should also look at the safety of shared exercise areas.

He said there are also limits to hotel-based quarantine and a case could be made to move it to more rural facilities.

Another seven people in MIQ (managed isolation and quarantine) have tested positive for the South Africa variant, which also spreads more easily, but so far no evidence suggests it causes more severe disease.