Photo: Getty Images
A survivor group for people abused while in the care of the Catholic Church says only a fraction of them are coming forward.

A number have spoken with the Royal Commission into Abuse in Care, but it is being seen as only the tip of the iceberg.

Dr Christopher Longhurst from SNAP, Survivors Network of those Abused by Priests, said many people are reluctant to come forward for fear of ridicule.

''There is so much shame around the abuse that society sees the victim as wounded and defective and there is victim blaming.'' 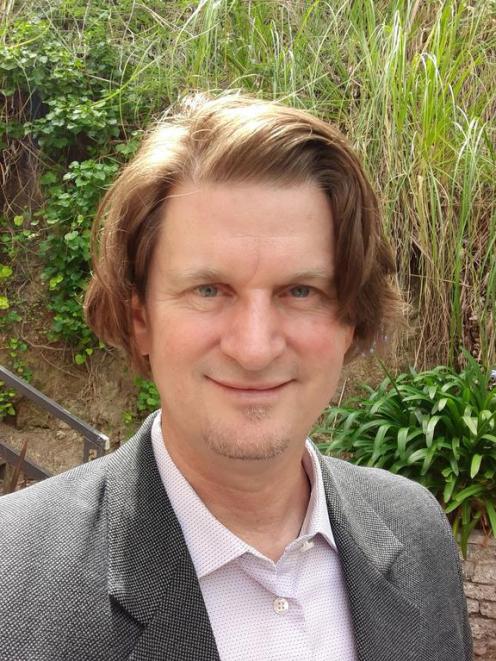 Dr Christopher Longhurst Photo: Supplied
Longhurst said there is dignity in surviving abuse and nothing for the victim to be ashamed of.

''If the Royal Commission or someone could help the country see that there is only dignity in surviving that kind of abuse then more people would come forward.

''There's tremendous courage in coming forward and to realise that I was the victim of abuse but that I have survived that.''

He said many victims of abuse deal with it by leaving the institution and just getting on with their life and that's fine, but that is kind of like putting a band-aid over the abuse.

''They don't have to identify as victims or survivors but they were affected. They can simply report the abuse.''

Longhurst said the Catholic Church must be held accountable now and not wait for the Royal Commission to report back.

He wants it to act now to make the church accountable asking if the church will not hold itself to account, who will.

''The Catholic Church is in position to already be obliged to do something because it is a church. It should already be helping based on its principles of justice, its christian values, it should already be doing what we want it to do, but for some reason it is not.

''These people [victims] are afflicted and hurt in its own institutions by its own members.''

He said survivors want the Catholic Church to be held to account like any legal entity and for the government to make that important change.

Longhurst said priests and bishops of the Catholic Church in New Zealand are not regarded as employees, but are seen as employed by God.

''This is an extraordinary absurdity and therefore there is no accountability.''

He said the leaders of the church place the institution above its people and that has to change.

''What the Catholic Church is doing today in New Zealand is presenting very well on policy and paper and the Catholic Church is spending hundreds of thousands of dollars on public relations about the safety and protection of children for the future and while that's all very well and good ... that's a reaction to the pressure that SNAP and survivors and victims put on it to make those changes.

''The Catholic Church wouldn't be doing anything apart from its own historical process of trying to cover up.''

SNAP backs the work the Royal Commission is doing but thinks it might be going too slowly.

Longhurst said the Commission's interim report released in December had nothing surprising in it.

''Why hasn't it provided some recommendations. What is the point of an interim report? Just to make a report?''

SNAP support the call from many survivors for the establishment of an independent body to oversee all abuse in care claims and to provide redress, thereby allow survivors to bypass having to approach the very organisation that abused them.

''It is certainly idealistic because of how independent can it possibly be, but there does need to be one. For healing there needs to be legitimate redress to restore the damage done,'' Longhurst said.

He believes New Zealand could be a world leader in dealing with abuse in care.