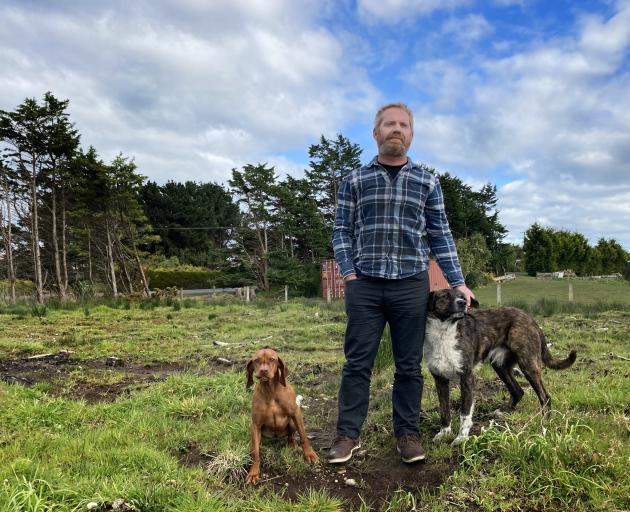 Nathan Hogg says the waiting game he's playing with the council has pushed him to breaking point. Photo: Matthew Rosenberg/LDR
A small scale developer was forced to live out of his car while he awaited the outcome of a subdivision he claims has ruined his life.

The fiasco has turned into a tug of war between the man, his surveyor and the council's manager for environmental planning who argues the land in question has "a number of
constraints".

The plan was simple — keep one section for himself and sell off the rest, freeing up money that would lift him out of a tough spot in his life.

But after clearing trees and enlisting the help of specialists to the tune of about $20,000, the dream did not last long.

Hogg’s September 2020 application was met with skepticism by the Southland District Council, and he was advised two months later it would likely be declined.

He withdrew, but his problems were only just beginning.

"It shouldn’t get to the point where you're having breakdowns and sleepless nights. I don’t sleep anyway, because of the pain issues," he said.

Hogg broke his back in 2015, but returned to work prematurely as a builder so he could fund the project.

ACC was not giving him enough to cover his mortgage payments, so he rented out his Glenorchy property and lived out of his car as recently as this year. He is now based at a friend's house in Colac Bay.

Moir believed Hogg was being taken for a ride by the council.

He admitted he was not surprised when Hogg’s first subdivision application received pushback late last year, even though he still believed it should have been approved.

"When I first looked at it, I thought, 'I've got a challenge on my hands here'."

The main issue at that point was the number of allotments.

Hogg wanted to build seven houses on 0.4ha — high density for a small coastal town of 60.

He withdrew that application in December, but lodged a second in January of this year which reduced the number of allotments to just three.

Between the reduced allotment sizes and the existing geotech and wastewater reports, Moir believed Hogg was off to the races.

But nine months on, Hogg’s only prize was a $6000 bill from the council — an itemised invoice for his December withdrawal. 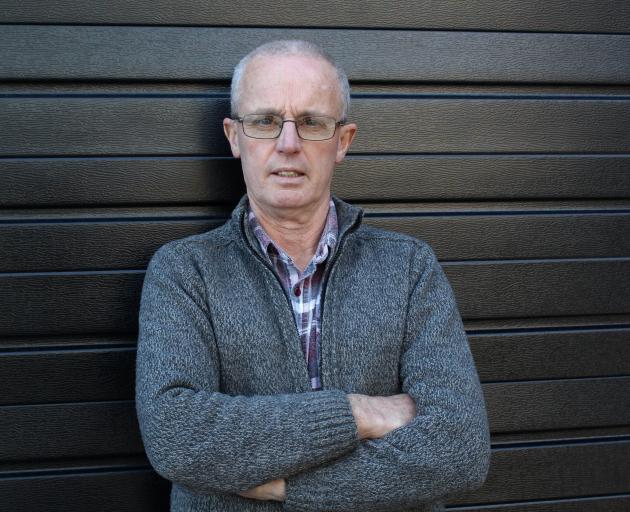 Surveyor and wastewater expert Don Moir believes Hogg has been dealt a raw deal. Photo: Matthew Rosenberg/LDR.
At a May Southland District Council meeting, Hogg unsuccessfully fought the cost, a decent chunk of which had gone towards the council covering its own expenses for enlisting technical experts to peer review Hogg’s team.

"Where they're going to go and engage consultants and clock up bills of that sort of amount, there should be some consultation first with the applicants," Moir argued.

"To me, that’s just so unethical.

"I’d be kicked out of my institute for doing what the council’s doing."

The situation has reached a stalemate, where Moir believes the planner has everything in front of him to approve the application, but is not willing to pull the trigger for reasons that remain "ambiguous".

"Council has asked for additional information to better understand the nature and extent of the constraints on site which has not been provided by Hogg or the consultant," Roy said.

Moir said the ball was actually in Roy’s court, because he submitted information they’re still waiting for council to give feedback on.

The request to place the application on hold happened because Roy had indicated it would be declined, but had not been clear about what the council actually required, Moir said.

Both Hogg and Moir admit the 0.4ha  of land has its issues, but other houses build on similar soil surround the property in all directions, some of which Moir has personally worked on.

"You pick any property surrounding this block in any direction and the ground conditions are just the same," Moir said.

"It's not as if this is some isolated pocket different to all the land around it.

"We don’t go lodging subdivision applications that are going to get declined."

His original plan of building up to seven houses including one for himself was well and truly over.

Hogg said the expenses, delays and reduction in lot numbers had cost him too much, and he would not be able to settle in Colac Bay anymore.

"I hate sob stories, I really do. And my personal position shouldn’t have anything to do [with it]," he says. 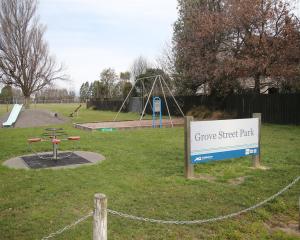 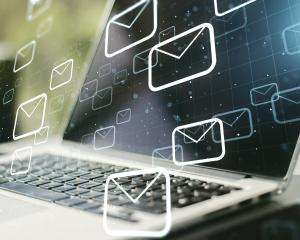