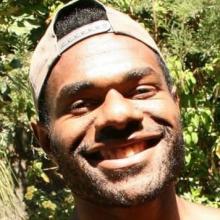 Josiah Mani
A close  friend of a Dunedin man killed in a fiery crash at the weekend says it is like losing a son.

Josiah Mani (24) was "an amazing, humble person" who did not have much, but what he did have he gave to others, Dallas Wade said yesterday.

Mr Mani was one of two men killed when the car he was in caught fire after it and a truck collided on King Edward St, in South Dunedin, at 3.30am on Saturday.

Mr Wade said he was struggling to comprehend the news his friend had died.

Mr Mani left behind a partner and friends in Dunedin, and family back home in Papua New Guinea.

It is understood all three men in the car worked at Mainland Poultry in Waikouaiti, and one had their last day at the egg-production factory on Friday.

Mr Wade said he had been involved with setting up a Givealittle page mainly organised by Mr Mani’s rugby league club, the Kia Toa Tigers Sports Club, to raise funds to return his body home to Papua New Guinea.

"He worked hard to support his family here and at home in Papua New Guinea and now Josiah needs our help to return him home and for funeral costs," Mr Wade said.

Mr Mani’s mother, Esther Mani, paid tribute to her son on social media, saying: "I think of you in every moment of my life."

"But sometimes I feel the pain becomes so heavy to control. Life without you seems meaningless. I miss you so much my son."

Many of Mr Mani’s "Tiger family", friends and other rugby league players paid tribute outside the Kensington Tavern, near the crash site, on Sunday. 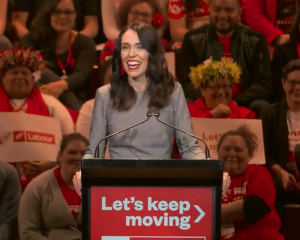