Criticism of Peters 'not fair': Ardern defends her Deputy PM

Prime Minister Jacinda Ardern is defending her deputy, and New Zealand First Leader Winston Peters, amid criticism over donations to his party from the racing industry.

While Ardern was forced to field questions from reporters about the efficacy of the donations, Peters refused to talk to media.

In a midnight tweet, Peters said that within the next 48 hours, he would be letting people know "the truth about the NZ First Foundation" via a Facebook live question and answer session.

Peters did not answer questions about NZ First's donations from the racing industry when pressed by media.

Instead, he would only say: "At 6:30 tonight on my Facebook you will have your answers".

This morning, RNZ – which appears to have detailed accounts of donations to the NZ First Foundation – reported that the Foundation had received tens of thousands of dollars of donations from the horse racing industry.

Many of these donations, according to RNZ, fall just below the $15,000.01 threshold at which the donation must be made public.

Peters, also Minister of Racing, has delivered lucrative benefits to the industry since taking the portfolio's reins in 2017. 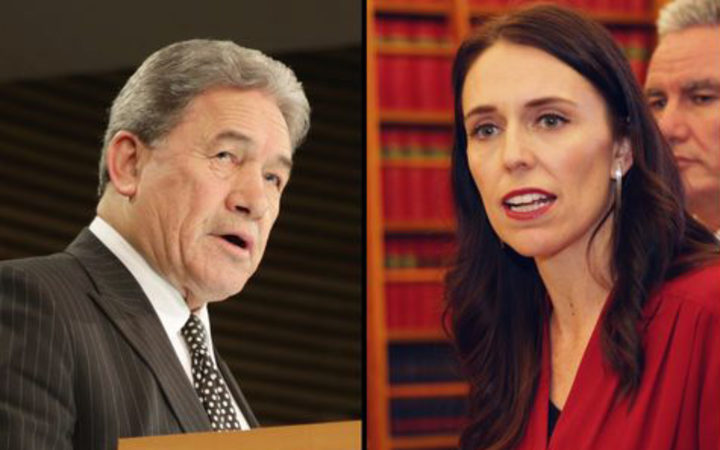 National finance spokesman Paul Goldsmith said this afternoon New Zealanders needed reassurance that there had been no undue influence as a result of the donations.

"We have New Zealand First ministers making large decisions about large spending and all New Zealanders want to be assured about the integrity of the decision-making."

But Ardern said these sorts of accusations were "not fair".

"Racing policy, decisions, bills, as with any decision we make, as a Government, goes through considerable scrutiny – no one policy is ever decided by one party, they go through all of us."

In this case, she said, it went before the House and received support from across the House.

Asked if Peters had disclosed how much money the racing industry had given him, Ardern said that it was "no secret to anyone in New Zealand that Winston Peters has a strong knowledge, understanding and long-standing connection to the racing industry".

Ardern said she had not spoken to Peters about the donations. 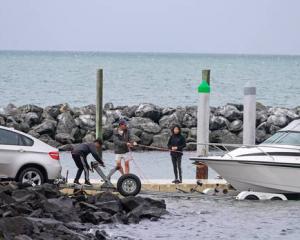 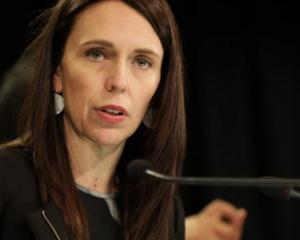 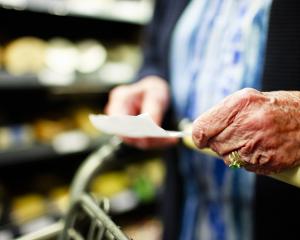