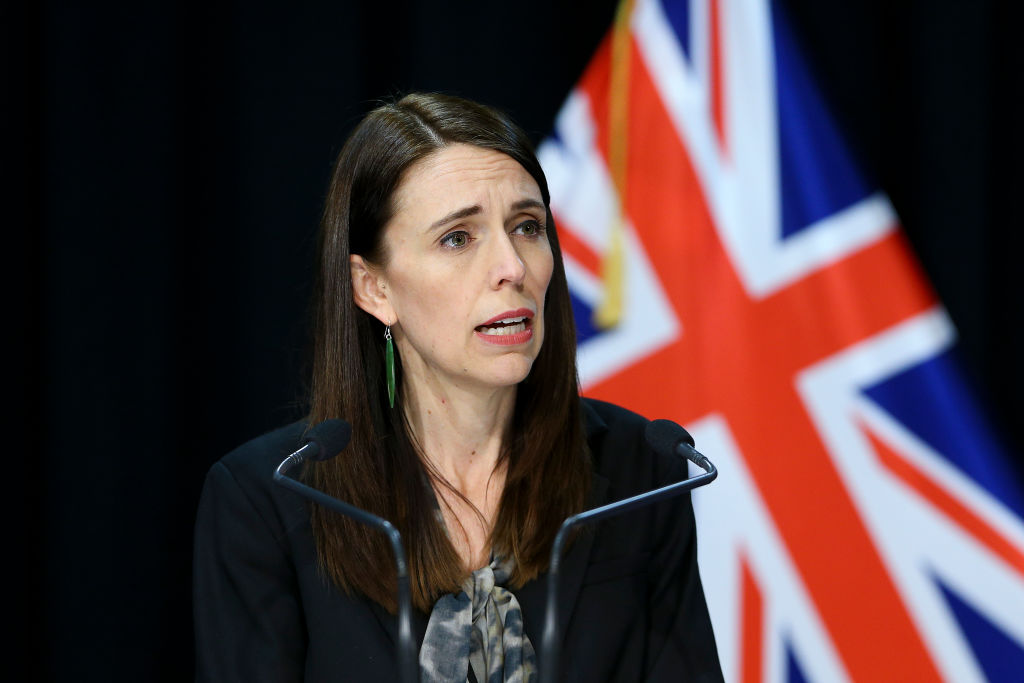 National leader Judith Collins told media today it would not be fair for the opposition to be in a position where it was not able to campaign.

All major parties have suspended campaigning amid the level 3 lockdown in Auckland – the rest of the country is at level 2 until at least midnight Friday.

National has cancelled its campaign launch this weekend – it was meant to be in South Auckland.

Voters, Collins said, "need to know what they are buying" when it comes to the opposition and their policies.

"It is simply unsuitable to expect there to be a fair and just election at a time when the opposition parties and other parties in Government are not free to campaign."

Collins called on Ardern to push out the election date until November.

If she cannot do that, due to Covid-19 threats, the alternative was for Ardern to recall Parliament and – by a "supermajority" – have the election pushed back until next year.

"We think that is the better alternative," Collins said.

This morning, Ardern pushed out the dissolution of Parliament until Monday – it was meant to dissolve today.

The Prime Minister has the power to set the election date while Parliament is sitting but not once it's dissolved.

Speaking to reporters tonight, Ardern said her decision to push out the dissolution gives her an extra few days to decide what would happen with the election.

"My view is we will have time to deal with that date once we have a bit more information."

She will be making a decision on if the date will be moved before Monday.

"It's only right that in this immediate aftermath we are focused on the health response and making sure we're doing everything we can to support people's jobs."

Act leader David Seymour said New Zealand couldn't have a "free and fair" election while part of it was locked down.

He also took issue with Ms Ardern also being the leader of the Labour Party taking up so much airtime ahead of the election.

Seymour said the 72-hour lockdown to establish the situation was acceptable, but if New Zealand or parts of it were in alert levels 2 or 3 into next week the election should be delayed.

"I think it will be impossible to have a free and fair election. You cannot have an election when voters and people running for election are effectively under house arrest."