'Do us all a favour and f****** quit': Childcare worker awarded more than $20k after boss yells 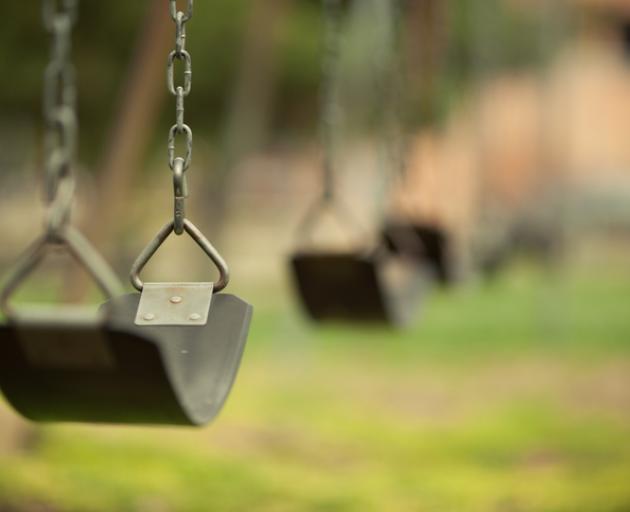 Photo: Getty Images
A childcare worker who was sworn at and suspended for complaints that never happened has been awarded more than $20,000 for her unjustified dismissal.

Andrea Stewart was working as an after-school supervisor at Schools Out Gore Limited, when she was sworn at in front of a colleague and told "Do us all a favour and f****** quit" by her employer, Laurie Ferguson.

Ferguson then added: "I would've fired you months ago if I knew you wouldn't go me."

She said during her employment she was constructively dismissed, subjected to several unjustified actions to her disadvantage and owed wages and holiday pay.

Stewart told the Employment Relations Authority that Ferguson, as sole director and shareholder of Schools Out, also breached minimum standards.

Stewart's claims against Schools Out and Ferguson were denied.

On January 23, 2018, an incident took place which Stewart said left her "shocked and speechless".

During a conversation with another staff member, Ferguson started yelling at her: "You've f******* won".

Ferguson then ranted that she was sick of the staff disrespecting her.

Ferguson then turned to Stewart and said: "Do us all a favour and f****** quit. I would've fired you months ago if I knew you wouldn't go me".

Stewart said she had no idea why Ferguson spoke to her in such a manner.

Then on February 21, 2018, Ferguson contacted Stewart to say that she was being suspended from her employment.

Ferguson told her there had been an allegation from the principal and deputy principal of the school that Stewart had "tackled" a child.

Stewart said this was the first she knew of the allegation.

According to Stewart, the incident giving rise to the allegation happened in mid-January.

She said the son of a fellow supervisor was being physically aggressive with another student and the supervisor, who was the boy's mother, saw it and "yelled out to Ms Stewart to stop
him".

Stewart said she headed towards the child to calm him down and tried to get hold of his arm but slipped and she and the child fell over.

Stewart said the incident happened on the grassy field and she softened the fall by placing her arm on the ground.

No one was hurt and the situation was observed by the child's mother.

Stewart said after she was suspended, which was with immediate effect, she spoke with the child's mother who told her that the "allegation is crap".

The child's mother had also spoken with the principal who denied the allegation.

On February 22, 2018, Stewart spoke with Ferguson via telephone. Ferguson informed her she was not "fired" and that her job was "safe".

Ferguson added that Stewart was suspended because Schools Out "had to make it look like she was putting the children first".

She said Ferguson advised her that she would continue to receive wages while being suspended.

However, this did not happen and Stewart was left with no money to pay her bills. To make ends meet, she borrowed money from friends.

On March 6, 2018, the Schools Out supervisor (and mother of the child concerned) informed Stewart that Ferguson had texted her to ask Stewart for her resignation.

According to the supervisor, Ferguson wanted Stewart's resignation in writing by 6pm on March 7, 2018, or she would contact the Ministry of Social Development and Oranga Tamariki regarding the allegation.

Stewart said she was shocked and confused by what she had been told.

She was also terrified as Ferguson was aware that she was trying to gain day-to-day care of her daughter.

Stewart contacted the Southland Community Law Centre for assistance and, after a discussion with a caseworker, she decided to resign.

Andrew Dallas, from the ERA, found Stewart was constructively dismissed by Schools Out as a result of a serious breach of duty.

Stewart spoke of humiliation and loss of standing among her family and friends.

She couldn't afford to stay at the rented property she shared with her daughter and suffered loss of independence and a sense of personal space.

The ERA awarded Stewart $15,000 for hurt and humiliation.