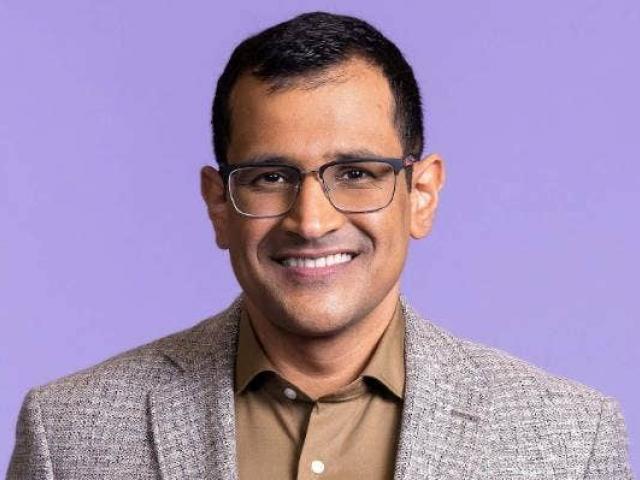 Documents released to media show that in May, the then-Broadcasting Minister Kris Faafoi was told by TVNZ that the recruitment process had not been followed properly.

Santamaria quit that month after 32 days in the job, after a complaint was made over his behaviour towards a female colleague.

There have also been reports that he acted inappropriately - including unwanted physical advances and sending lewd emails - while working for his previous employer Al Jazeera.

Santamaria had only started as the host on Breakfast on April 27, replacing John Campbell, who moved into a correspondent's role for 1 News.

TVNZ's head of news and current affairs, Paul Yurisich, had worked with Santamaria at Al Jazeera.

Employment specialist Max Whitehead said it serves as a warning to businesses.

"If you do, just say apologies, but I need you to go through a process, fill out these forms and please, I want you to go and front up to someone else for an interview so there's an independent party, and go through those sort of factors."

Yurisich is on leave during the review into recruitment practices at the state broadcaster.