Election blog: Live updates from the South and NZ

Join us live as we keep you updated as the results come in across New Zealand and the South. 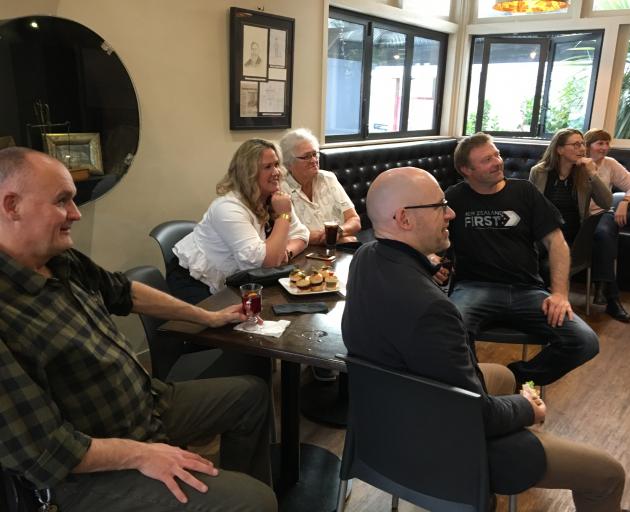 The mood was light and good-humoured in the camp, and the Taieri candidate - who farms in Lawrence - said he was looking forward to seeing what the night would bring both personally, and for his party.

Members of Mr Patterson's family had joined the group from as far afield as Amberley, North Canterbury, and were enjoying mulled wine and sandwiches while discussing the wider prospects for the election.

Mr Patterson, who is ninth on the NZ First list, said he was optimistic about his, and his party's chances tonight.

He is standing against 10 other candidates in the new electorate, formed partly from the former Clutha-Southland electorate.

Dunedin Greens were in a buoyant and expectant mood as the polls closed.

Dunedin candidate Jack Brazil was tired but thrilled at the effort volunteers had put in, and was now waiting keenly for the results.

The Greens are closely watching the 5 threshold mark for the party to make it back into Parliament, but are also deeply interested in how Chloe Swarbrick fares in Auckland Central, where she has an outside chance of winning the electorate.