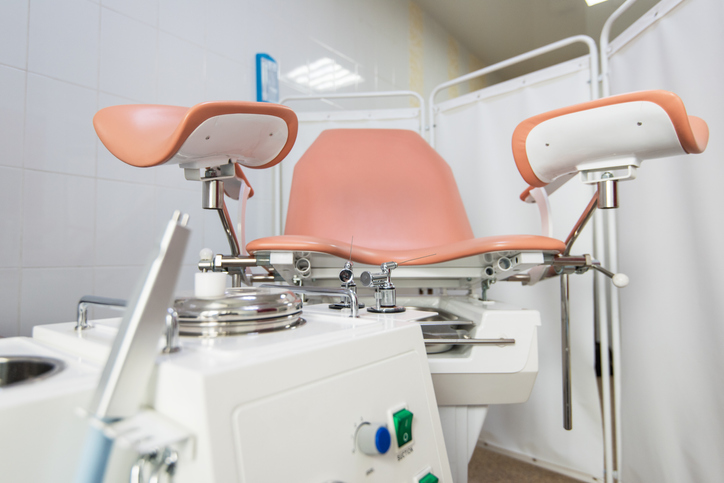 The gynaecologist noticed some difficulties during the procedure but did not record them at the time. Photo: Getty Images / File
A young woman has been left without a uterus and part of her bowel after a botched "routine procedure", a Government-funded investigation has found.

"If I had been given more information ... then I would not have put my life at risk in this way," the woman told the Health and Disability Commission (HDC).

An HDC report, released today, has found the gynaecologist in breach of the Code of Health and Disability Services Consumers' Rights for the failure.

The woman has not been named in the report for privacy reasons.

"A woman has suffered an extremely unfortunate outcome as a result of damage during an apparently routine procedure," Deputy Health and Disability Commissioner Rose Wall said in the report.

The woman had visited her doctor with heavy menstrual bleeding and wanted to discuss contraceptive options in February 2017.

Her GP referred her to a specialist for thermal ablation, a non-surgical procedure to remove the lining of the uterus, to help treat her heavy menstrual flow.

The gynaecologist noticed some difficulties during the procedure but did not record them at the time.

Instead, the woman began experiencing severe contraction-like pain and sought further treatment from the gynaecologist at the public hospital.

The doctor believed it was her intra-uterine contraceptive device (IUCD) causing the pain and removed it before sending her home.

But the pain got worse and she was rushed to ED in an ambulance. It was there, doctors discovered the severe thermal injury to her uterus.

As a result she had a hysterectomy (removal of the uterus). Doctors also had to take out a fallopian tube and part of her bowel.

"This whole situation has been extremely traumatic for me both mentally and physically and the repercussions on my family and home life have been equally traumatic," the woman said.

She said she was not aware of the risks involved in a thermal ablation and would not have agreed to the procedure if she had.

"I hope that no other women in New Zealand or anywhere for that matter, has to go through this experience, and believe that the procedure should be withdrawn from being available."

The gynaecologist told HDC: "I am very aware of the enormous distress this complication and the need for a hysterectomy and stoma has caused [Ms A] and the interruption to her personal and professional life. I could not be more sorry."

The deputy commissioner described aspects of the woman's care as "inadequate" and said the gynaecologist should have proceeded with caution when she encountered difficulties during the ablation procedure.

The doctor also should have documented the complications.

When the woman returned to the hospital after the procedure she should have been referred to the on-call Gynaecology team, Wall said.

The woman also should have been monitored after getting her IUD removed, instead of being discharged, Wall said.

The gynaecologist was ordered to send the woman a letter of apology which she has done, the HDC report said.

Critical of aspects of the systems in place at the district health board (DHB) lacked clear guidelines for patients from a private outpatient context being assessed at its facilities.

The DHB agreed to undertake an audit of its clinicians' private gynaecology patients who were referred or transferred to the public hospital for review.

This was to ensure that they have been referred to and admitted by the acute team in accordance with its updated policy.