Firefighters grieve for one of their own after horror crash 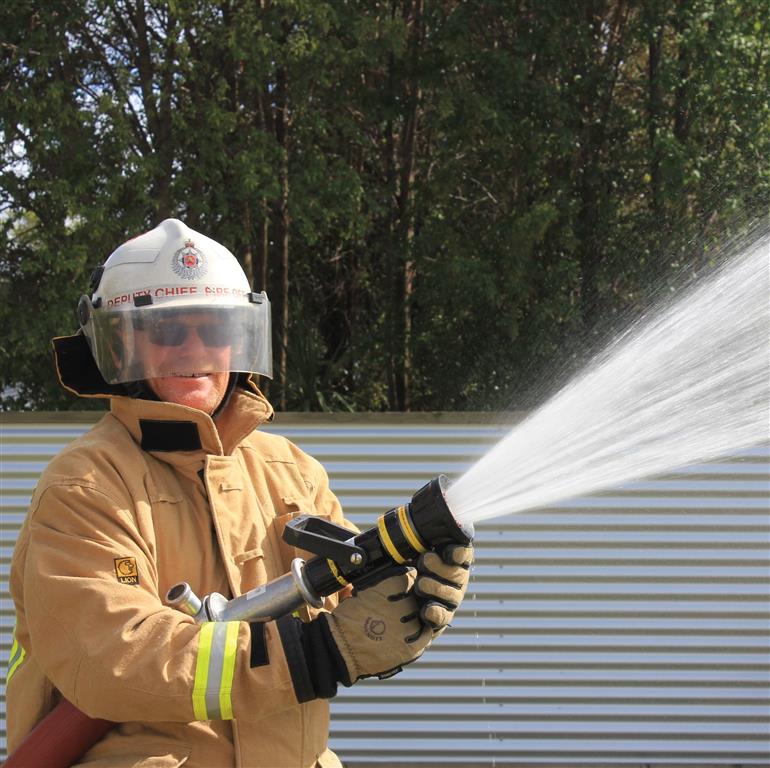 The man who died following a two-vehicle crash at the weekend has been named as Ranfurly Fire Brigade member Wayne Ferguson.

Police were alerted to the crash on State Highway 85, at the St Bathans Loop Rd, near Becks, at 3.23pm on Sunday.

Two other people were injured - one seriously - in the crash. Both were taken to Dunedin Hospital by helicopter, a St John spokeswoman said.

Emergency services worked to free the man from the wreckage but he died at the scene, police said.

Maniototo ward district councillor Stu Duncan told the Otago Daily Times he had been informed of the death this morning.

He said Mr Ferguson was an integral member of the brigade.

Mr Duncan understood Mr Ferguson had been called out with the brigade to respond to an incident the previous day.

"He was a lovely man and his heart was always with the community. My heart goes out to his family."

Emergency services at the scene of the crash on State Highway 85, near Becks, yesterday. PHOTO: ALEXIA JOHNSTON

The highway was closed at Omakau and the Ida Valley turn-off with diversions in place. The road reopened at 9.20pm.

Meanwhile,emergency services were also called to a two-vehicle crash about 6.15pm on Naseby-Kyeburn Diggings Rd, north of Naseby, on Saturday night.

A St John spokeswoman said four people were injured in the crash - three patients were taken by helicopter to Dunedin Hospital, two in a serious condition, one moderate, and one person was treated at the scene for minor injuries.