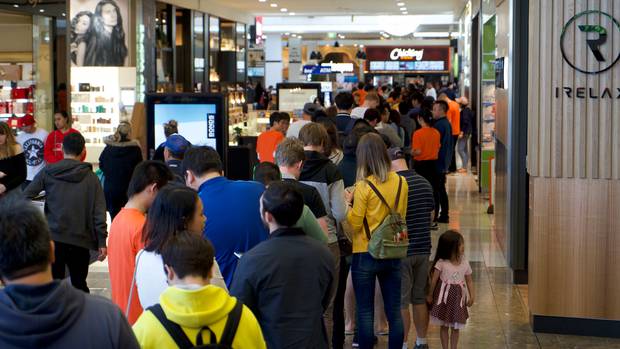 Sylvia Park. Photo: Supplied via NZH
Auckland's Sylvia Park mall food court has been closed after it was revealed it was visited by a South Korean man who later tested positive for Covid-19.

The mall's management has told retailers the food court has been closed for a "full deep clean".

The 22-year-old man, who was living in Auckland, was in Queenstown from July 1 to 4. He also took a bus tour to Milford and joined a boat cruise during that time.

He flew out of the country from Christchurch Airport on July 21 and tested positive for Covid-19 after arriving in South Korea on July 22.

But before he flew out, the man visited the Spitfire Square Countdown and ate at McDonald's near Christchurch Airport. The supermarket and restaurant had to be temporarily closed for cleaning.

The news comes as the Ministry of Health has revealed there are no new cases of Covid-19 today.

Tens of thousands of shoppers visit Sylvia Park each weekend.

Sylvia Park general manager asset management Linda Trainer said at 10.45am today, the mall was contacted by the Ministry of Health and advised the man had visited the food court on Thursday, July 16, between the hours of 11am to 1pm.

"The Ministry has advised this event, which took place over two weeks ago, poses a very low risk.

"The health and safety of our customers, tenants and employees is our top priority, so as a precautionary measure and to help give people piece of mind, we immediately closed the food court and undertook a deep clean of the area. We will conduct an additional deep clean of the entire Sylvia Park shopping centre overnight.

"We will continue to monitor this situation closely and provide updates as required."

The Ministry said today there continued to be no evidence of transmission in New Zealand involving the traveller.

"All domestic contacts of this case tested to date have returned negative results.

"While these results reinforce that the public health risk from this case continues to be low, further contact tracing is taking place around their travel within New Zealand, including their visit to the Queenstown area in early July, the South Auckland area where they were based and Christchurch where they departed from."

Earlier today it was announced that anyone who was in Queenstown town from July 1 to 4 and had since developed Covid-19 symptoms should get tested immediately.

Contacts from the man's travel in Queenstown and Fiordland had been identified and were being followed up by health board and ministry contact-tracers. 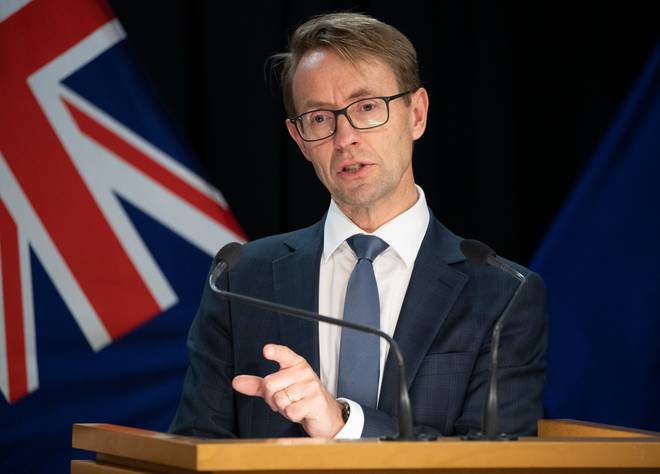 It has been 91 days since the last case was acquired locally from an unknown source.

There are 20 active cases in New Zealand with 1210 confirmed Covid-19 cases to date since the pandemic broke out.

So far this week there have been four new cases of Covid-19 detected at the border.

Two of those infected tested positive on day 12 after returning a negative test on their day three test.

None are being treated in hospital but have been transferred to quarantine facilities.

Yesterday an Australian man was caught just 100m from an Auckland managed isolation facility after tailgating a worker off the barricaded premises in the CBD. He had arrived in the country the day before and was yet to be tested. He has been summonsed to appear in court.

Health Minister Chris Hipkins yesterday urged anyone who was symptomatic to get a test.

He remained concerned community testing remained well short of the target of 4000 a day. There were 2523 tests in the previous 24 hours.

Patient leak
Thursday also saw the release of the Heron report into a privacy breach of Covid-infected patients.

It found disgraced National MP Hamish Walker and former National Party president Michelle Boag were each responsible for the unauthorised disclosure of the sensitive information.

The inquiry was critical of the pair and found the Ministry of Health could have kept patient details more secure.

Walker gave a list of patients sent to all emergency services, including rescue helicopters, at the peak of the crisis, to media claiming his judgment was impaired after being called racist.

Boag, the former acting chief executive of the Auckland Rescue Helicopter Trust, sent the highly sensitive information to Walker in an attempt to help clear his name.