Girl who suffered racial abuse at park frightened and apologetic

Support has been flooding in for a mother whose daughter was racially abused and had dog faeces rubbed in her face by children.

Dunedin woman Zahra Muhammed was at Navy Park, in King Edward St, Dunedin, with her three young children when her 9-year-old daughter went to play in the bushes with a group of children.

Moments later, her daughter returned upset, claiming she was smeared with dog faeces by some boys who also threatened to shoot her with a fake gun.

A furious Mrs Muhammed approached the group and asked who was responsible.

‘‘Of course they all said ‘it wasn't me, we didn't see anything',’’ Mrs Muhammed told Stuff.

‘‘My daughter was pointing in the direction of the one that had done it, and he still had poo on his hands.’’

Her daughter told her the boys had called her a ‘‘stinky Indian’’ before rubbing faeces on her face, Mrs Muhammed said.

The mother, originally from Canada, said the group of children ranged in age between 9 and 12.

Her daughter also claimed she was poked in the back with sticks, and that the boys pointed a fake gun at her and threatened to shoot her.

Mrs Muhammed said no other parents were watching over the group of children.

The incident left her daughter frightened and apologetic.

Her daughter told her ‘‘maybe I shouldn't have asked so many questions and I should've just left.’’ 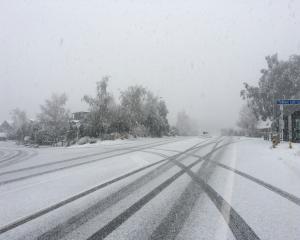 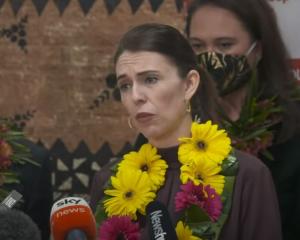 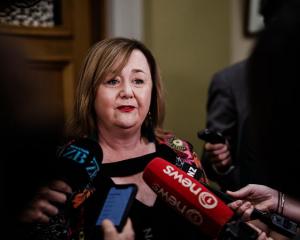 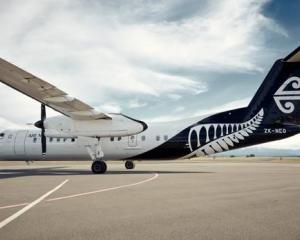 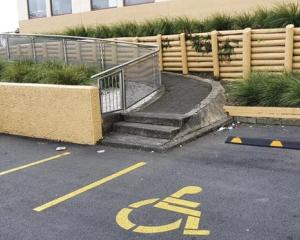 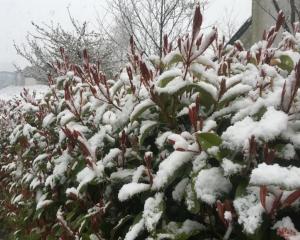 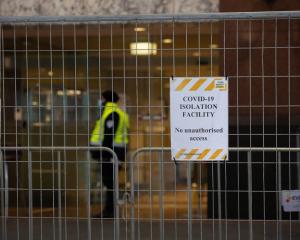 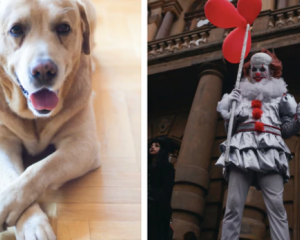