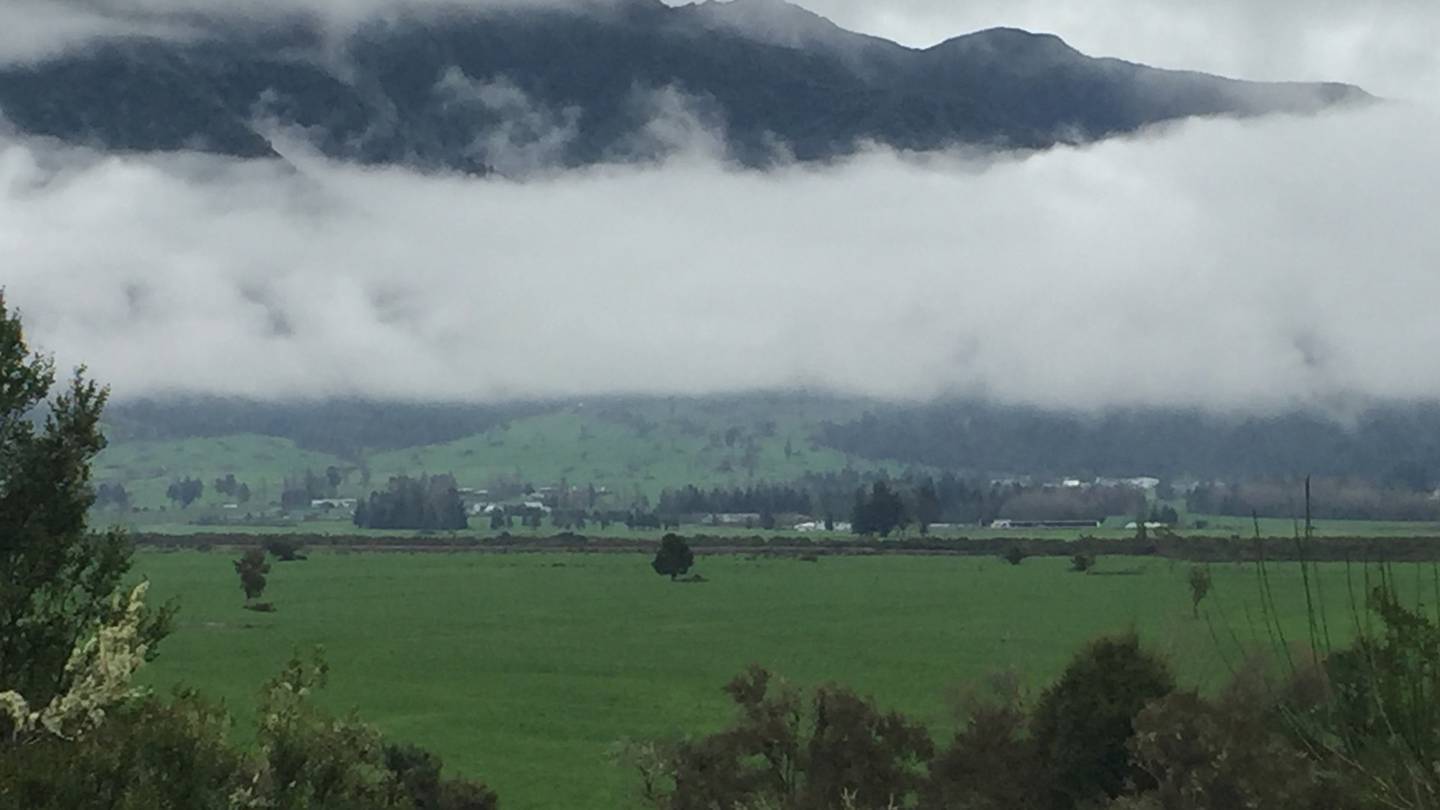 About 600 people live at Gloriavale Christian community in Haupiri, on the West Coast. Photo: Kurt Bayer
Police and Oranga Tamariki are at Gloriavale conducting inquiries as part of an investigation.

A police spokesperson confirmed staff had been at the West Coast religious commune with staff from Oranga Tamariki.

They will be back at the site on Wednesday but would not disclose any further details.

Sources have told the Herald children between the ages of five and 16 are being interviewed and the investigation relates to allegations of sexual abuse.

Oranga Tamariki deputy chief executive services for children and families south, Alison McDonald, said it is working with police to ensure the safety of children and young people at Gloriavale.

Gloriavale was founded by convicted sex-offender Neville Cooper, aka Hopeful Christian, in 1969 north of Christchurch, before the community moved to Lake Haupiri in the 1990s.

In October last year, WorkSafe told the community to improve work practices, but found no evidence to support allegations the religious community wasn't managing the risk of fatigue in the workplace.

The site visit followed reports of 23-hour work shifts for members, and threats by church leaders.

Earlier this year, former Gloriavale member John Ready launched a legal case to try to remove the leadership of the religious commune.