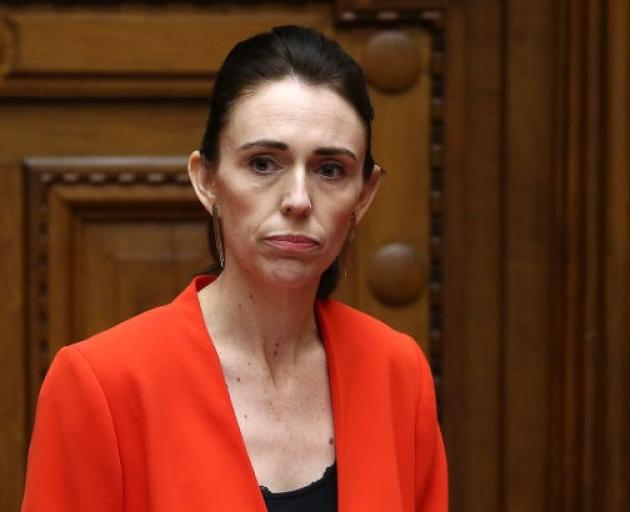 The Government has officially opened the country's first-ever Suicide Prevention Office and has also announced an extra $12 million in funding for Māori and Pacific suicide prevention.

Prime Minister Jacinda Ardern said the office was a critical part of the Wellbeing Budget and an important priority for her Government.

"Last year 685 New Zealanders are believed to have taken their lives through suicide. Each of those deaths was a tragedy and we must do more to support people in distress, or struggling with addiction."

In September, the Government announced it would create a Suicide Prevention Office and unveiled a strategy to combat New Zealand's high rate of suicide.

It allocated $40 million to the office, and the new strategy.

The Government announced today that $12 million of that would be spent on Māori and Pacific suicide prevention community fund.

She added that over the next four years, the funding would be used to support Māori and Pacific providers to design and deliver culturally responsive suicide prevention initiatives.

"We know Māori and Pacific are over-represented in suicide statistics and we need to find and support new community responses that will help change that."

Health Minister David Clark said the Suicide Prevention Office would galvanise work towards making New Zealand a better place for all to thrive.

"I believe together we can – and will - fix this long-term challenge and make New Zealand the best place in the world to grow up and live. A country where people know there is always someone to reach out to and get help."

He said the Government wants every New Zealander to know that when times get tough, if they are in distress or they reach a crisis point, there is someone they can turn to for help.

"That's why we're also training thousands more people to be able to respond when they see someone who doesn't seem themselves and may be in distress."

The Suicide Prevention Office will initially be established as a team within the Ministry of Health's Mental Health and Addiction Directorate and is led by director Carla na Nagara.