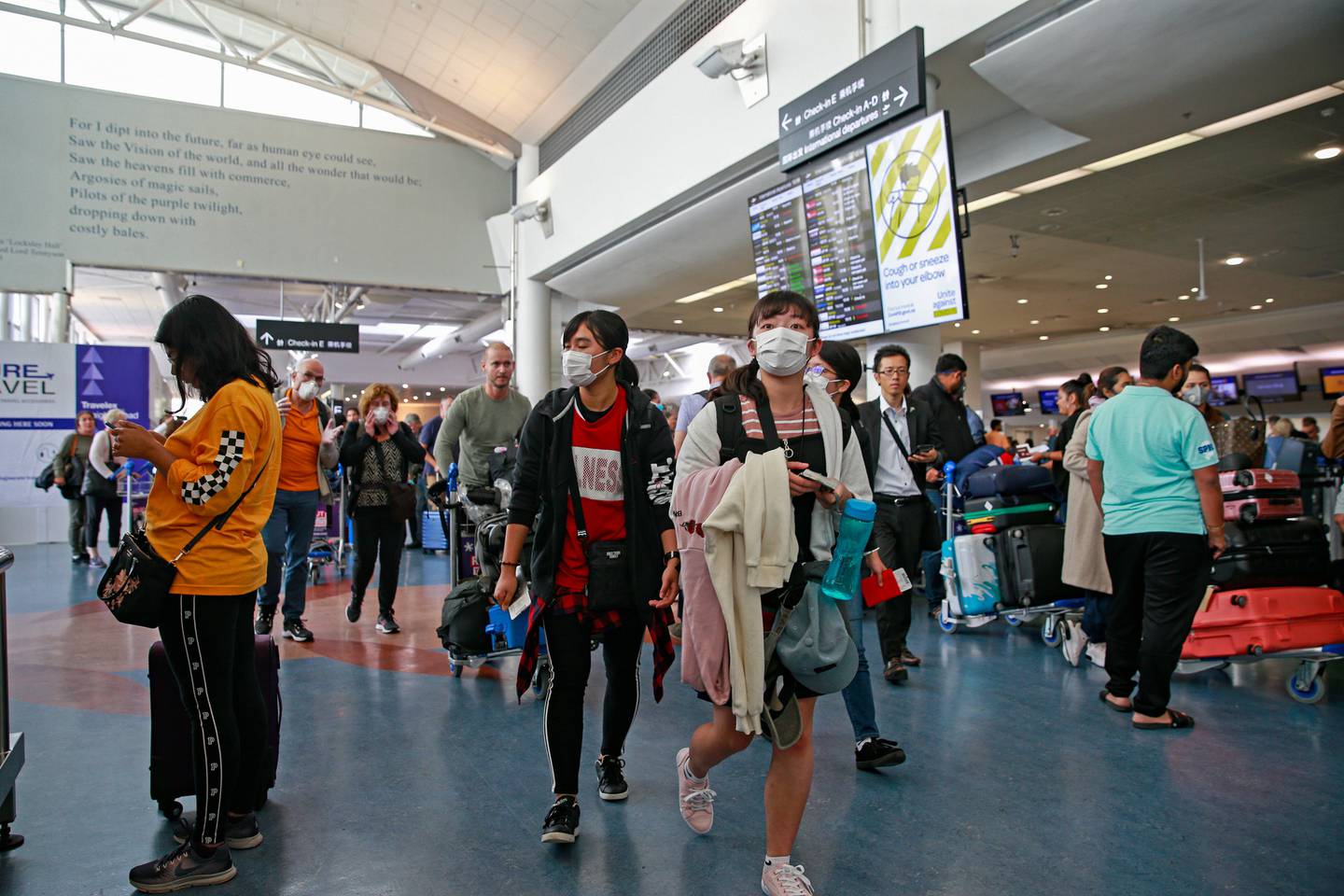 Face masks could become the new normal if New Zealand gets another Covid-19 outbreak. Photo: NZ Herald
Worksite temperature testing and giving staff the choice to work from home are just some of the ways New Zealand's biggest companies have been staying prepared for a possible second wave of Covid-19.

The threat posed by a potential second outbreak has been highlighted by Covid-19's recent spread in the Australian state of Victoria, which has plunged into a second lockdown and ordered its residents to always wear face masks in public.

That led Health Minister Chris Hipkins yesterday to also urge every Kiwi to keep face masks in their emergency kits at home.

It marked a notable U-turn from advice three months ago when the Government said there wasn't enough evidence to either support or discourage mask use.

Director-general of health Dr Ashley Bloomfield will this morning hold a Facebook Live session to demonstrate the correct use of a face mask and answer questions from the public.

Hipkins said that while Kiwis were enjoying freedoms the envy of the world, it paid to be prepared.

"We've maintained temperature testing at our offices and manufacturing sites, and we have a good supply of personal protective equipment on hand," Karen Smyth, the group manager preparedness and response, said.

The company had also devised "business continuity plans" that it would put in action should New Zealand go back into lockdown or partial lockdown.

"We learned a lot during New Zealand's initial response to Covid-19 and know we could respond quickly if we needed to," she said.

And while staff were currently back at their work sites, the business said it had flexible policies to allow its workers to work from home if need be.

Safety guidelines were also at the ready for staff deemed essential workers who would need to continue working through any future lockdown.

As evidence of this, Fonterra was currently operating in other countries experiencing lockdown, such as Victoria in Australia, Smyth said.

These experiences from around the globe were shared at a weekly teleconference of members of Fonterra's Covid-19 incident management team, she said.

Major bank BNZ, meanwhile, said that since lockdown it had continued to allow staff to work from home as part of a trial.

During the trial, BNZ was continually surveying its staff "to find out how flexible working is impacting on their wellbeing and productivity", it said.

BNZ said it had learnt a lot during New Zealand's lockdown and had "robust plans" in place for future lockdowns should it need to again open some branches as essential services.

Telecommunications company Spark said it also had robust continuity plans that it could quickly put in place, should New Zealand change alert levels.

Yesterday marked 97 days since evidence of community transmission in the country.

There were no new Covid-19 cases, while 23 people with active cases were being quarantined at border hotels.

This week, National MP Gerry Brownlee issued a press release, saying the Government "needs to come clean on what they know about the state of Covid-19 in New Zealand".

Brownlee said it didn't stack up that they were warning about a second wave when there were so few cases.

"What do these guys know that they are not telling us?" 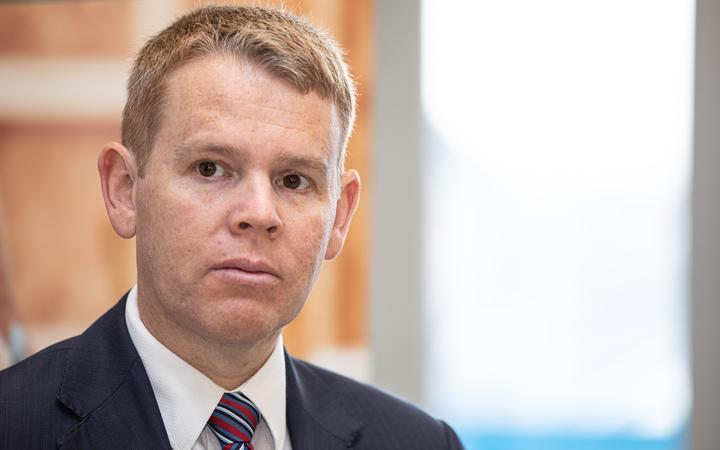 "I would encourage Gerry Brownlee to swap the tinfoil hat for a face mask."

He said the warnings were "about general preparedness".

"It's about being ready, it's not cause for alarm," he said.

Bloomfield told the nation during lockdown there wasn't enough evidence to either support or discourage mask use.

However, Hipkins this week said the evidence had changed, and that "we are now in a different situation to where we were previously".

Among the changes was that the World Health Organization had shifted its stance and now recommended face masks to be worn.

Their effectiveness was further validated with a new analysis of mask use in nearly 200 countries.

That found nations which didn't recommend their use saw a 55 per cent weekly rise in deaths per capita after reporting their first case, versus a 7 per cent rise in countries where mask-wearing was encouraged or already a norm.

All along, a group of Otago University public health experts – namely, epidemiologist Professor Michael Baker – have also been championing the use of masks.

Hipkins said he there were around 12 million masks on sale in stores around the country at the moment.