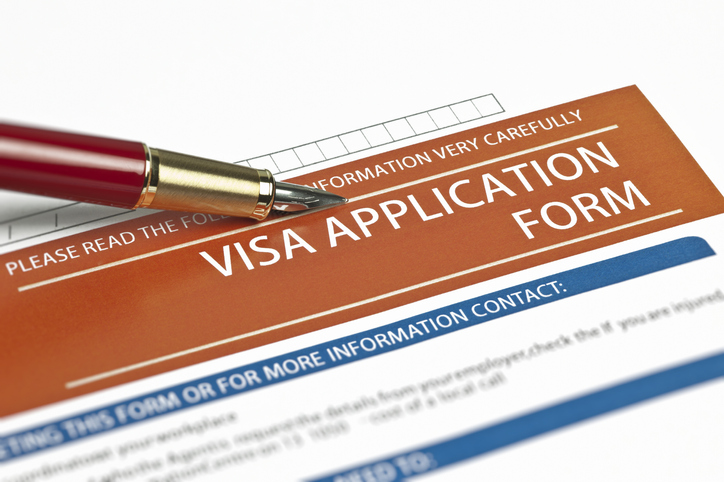 A family who received death threats for running a school in Colombia aimed at saving children from a life of crime have been told they can stay in New Zealand.

The two children in the family- aged eight and 14 - had faced deportation until the Immigration and Protection Tribunal ruled they should remain with their parents, who had already been recognised as refugees.

The Colombian couple were threatened at gunpoint by the guerrilla group National Liberation Army (ELN) after they opened a music school in 2015 for disadvantaged children to encourage them away from crime.

The tribunal was told the ELN, classed as a terrorist group by the EU and America, took an interest in the school.

The music school, in a deprived area, had about 70 students and aimed to "expose their students to opportunities other than working in the drug trade or joining paramilitary organisations".

"The impetus for opening the music school arose from the father's religious faith and his passion for music and teaching," the tribunal said in its decision on the children's asylum claims.

"Through the school's music activities, he and his wife aimed to take children out of their environment to show them a different way of life."

But 18 months ago, two men visited and the mother saw them arguing with her husband.

"She went outside and asked what was happening, when one of the men took out a gun and pointed it at her.

"He told her to go inside and 'shut your mouth'. The father also advised her to go inside. The men then repeated their previous accusations. The father replied that he was only looking to help the children and the community. The men became aggressive, swore and told the husband to leave otherwise they would be killed."

They left their home that same night and unsuccessfully attempted to approach a number of organisations, including the police, the district attorney's office and the mayor's office for protection.

"The ELN considered that the parents were teaching the students in a way that went against the ELN's interests and threatened to kill them," the tribunal recorded.

"The family left the area in which they were living, and the parents closed the school. After unsuccessfully seeking help from government and non-governmental agencies, they decided to leave the country and then travelled to New Zealand."

While the parents successfully claimed asylum after they arrived in Aotearoa last year because they risked persecution in Colombia, the tribunal ruled that risk did not extend to their children.

But it granted them student visas while the family's residence application was processed.

"If the [children] are deported to Colombia, they will be separated from their parents permanently, at a time when they are unable to live independently of adult care and support," the tribunal said in its decision to allow them to stay.

"Therefore, [their] deportation presents their parents with an invidious choice: remain safe in New Zealand but separated from their children, or to preserve family unity by voluntarily returning to Colombia where they are in danger."