How many teachers will quit over vaccine mandate? 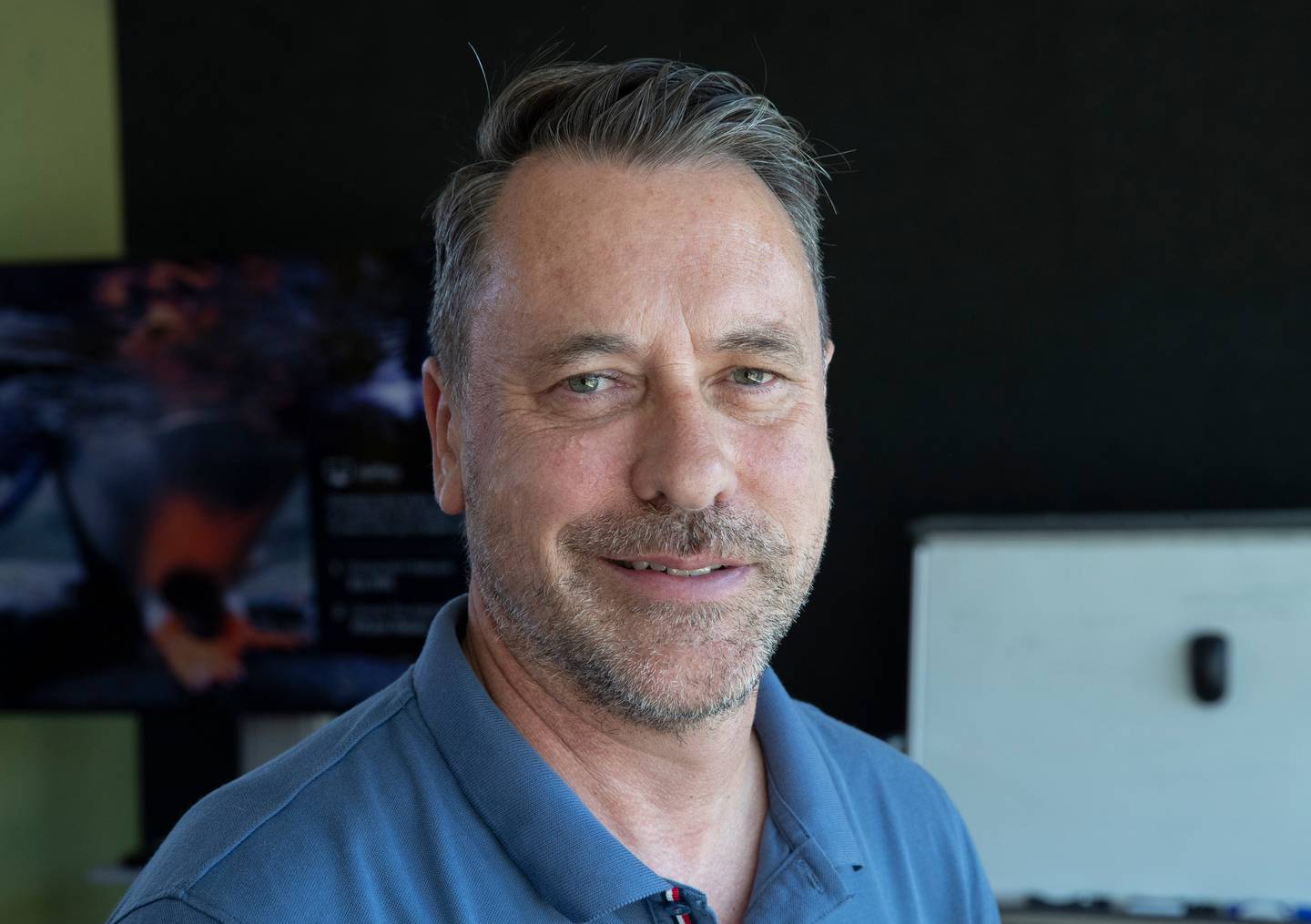 NZ Principals' Federation president Perry Rush. Photo: NZ Herald
The "no jab, no job" policy for education staff officially kicks in on Monday - but it's still not clear how many workers will leave the sector as a result.

After November 15, anyone who works or volunteers in an education setting and is unvaccinated against Covid-19 will be barred from school grounds.

A fully-vaccinated workforce is much less likely to contract the deadly virus and spread it to other staff or children, many of whom can't yet get the jab.

Despite that, one estimate suggested thousands of staff could be ready to leave.

But the Ministry of Education appears to be avoiding putting a hard number on how many people plan to refuse the jab across New Zealand - apparently to avoid dissuading those who could yet change their minds.

Instead, schools are being encouraged to talk to their regional office about the staffing issues they may face and work out local solutions.

There are wide disparities in vaccination rates between schools. In the King Country, reportedly up to a third of staff at the region's schools are unvaccinated.

That includes Matiere School where not a single staff member had had a dose, principal Vanessa Gotz told RNZ.

NZME reported last week half of teachers at some Bay of Plenty schools could leave, while one principal told the Otago Daily Times some Southland and Otago schools would face a "dire situation" next week.

But many other schools only expect to lose one or two staff.

Rush said it was great that there was a pathway for schools to discuss their specific situation, but the ministry had not released wider data so the sector didn't have a grasp of the overall problem.

Bruce Jepsen, president of the Māori principals' association Te Akatea, said most principals should know by now how many staff they would lose next week.

Member schools faced a range of scenarios including some staff who had already "self-terminated" and others trying to use illegitimate exemptions. Others - like Te Akau ki Pāpāmoa primary where Jepsen is principal - are close to 100 percent vaccinated.

Education union NZEI, which represents thousands of teachers and support staff, said it didn't know how many members would be leaving their jobs come Monday.

But it had seen a surge in calls to its helpline, both from employees and employers, seeking to understand their rights and responsibilities.

A spokesman for the Early Childhood Council also said the ministry had not surveyed the sector on how many people were planning to leave.

"Anecdotally, we've had reports of some centres losing several teachers, but equally many are reporting they already have a fully vaccinated team," he said.

"ECC sees collecting this teacher data as critical and we will be making it a priority with our members. We can't afford to wait any longer."

Ministry hautū (guide) for the education workforce Anna Welanyk said the actual impact of the vaccine mandate on staffing supply would not be known until the deadline had passed and numbers were clear.

"In the meantime, regional staff are working with their local school and kura leaders to anticipate supply challenges and agree possible solutions."

Based on schools' conversations with regional offices, the ministry expected that most education workers would be vaccinated, she said.

But some would have staffing issues and some subject areas - including Māori medium and early childhood – already were known to have teacher supply issues which could be made worse by the mandate, Welanyk said.

All schools and ECEs must now have staff and student vaccine registers in place. The Ministry of Education has the power to collect that data in aggregated, anonymised form - but so far apparently has chosen not to, at least not nationally.

The Herald has asked the ministry whether it intends to pull together that data across the country before November 15.

Perry Rush speculated that keeping the response regional could be a deliberate strategy.

"I think the tension...for any government confronting the implications of the mandate will be around how they bring as many people to comply with the mandate - and not create a circumstance where there might be seen to be alternatives to that requirement."

A new amendment to the Public Health Order gives Education Minister Chris Hipkins the power to make exceptions for non-vaccinated school staff if their absence could cause significant disruption to children's learning.

Rush said that revision gave the Minister flexibility but expected the exceptions clause would only be used as a last resort.

Secondary Principals Association president Vaughan Couillault also believed the regional approach was deliberate - the ministry had a good idea of where the hotspots would be and how to deal with shortages.

But he understood putting a hard figure on how many people were not vaccinated nationwide would be difficult and potentially counterproductive - and the figure could well drop before Monday's deadline.

Couillault had received a call from a ministry official asking how many staff at his school, Papatoetoe High, had not disclosed their vaccination status. He still had nine but had talked to other principals with only one or two staff unjabbed.

Papatoetoe would cope fine if it ended up short-staffed because relatively few students would be on site for the rest of the year, he said.

But schools in level 2, and especially primary schools, could face greater challenges.

Couillault said the vaccine was in the best interest of the sector.

"If you think about primary school kids, they rely on their teacher to be protected because they can't be yet. It just seems right ... that duty of care for the kids we look after is where we need to go."