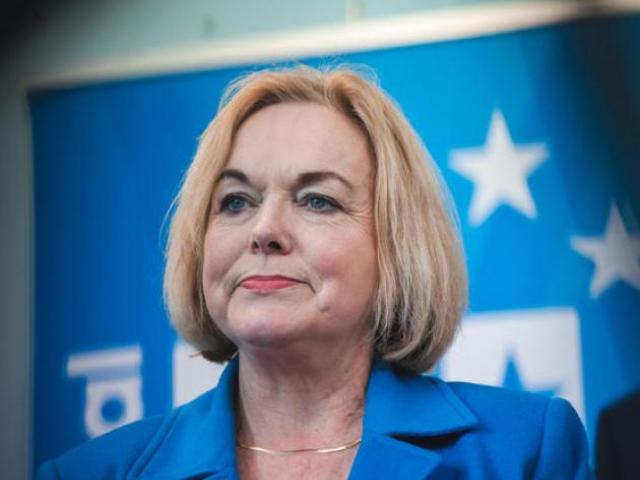 Judith Collins. Photo: RNZ
Judith Collins says she is "very happy" calling the country Aotearoa and is personally relaxed about the name.

But she says despite that, there should be a referendum on the name.

National has so far been ridiculed for its recent suggestion a referendum should be held on whether New Zealand should be called Aotearoa.

On Monday, National MP Stuart Smith said New Zealanders should get the chance to vote on the idea and took it a step further yesterday, saying the name Aotearoa should be banned from all official documents.

All other political parties have rubbished the idea.

Te Paati Māori leader Rawiri Waititi, for example, wrote that the name 'New Zealand' was not taken to a referendum, and "back in 1840, where Pākehā were in the minority, I'm sure they would have lost that referendum".

Collins told Morning Report she was "very happy with either" Aotearoa or New Zealand:

"It's not an issue that particularly worries me, I'm very happy with either, but I do believe that people feel that there be a de facto change of name of New Zealand by the government.

When it was pointed out there was no evidence to back up her claim that there had been a de facto name change, Collins said there was "plenty".

The evidence she offered was "clearly in the way in which any government department now refers to itself" but did not give examples.

She was "personally very relaxed on the issue" of using Aotearoa, but said "the issue is we're seeing from provincial, particularly provincial New Zealand that they think the government is focused more on identity politics and not on things, like, you know, the roading".

Collins claimed that calling National's move a dogwhistle for those opposed to the use of te reo Māori was "unfair".

She repeatedly insisted that people wanted to be part of the "debate" and referred to National's 'demand the debate campaign', which has previously been picked apart.

This morning, Prime Minister Jacinda Ardern told Morning Report she did not back the idea of a referendum.

"We have much more important things to be dealing with right now."

Her focus was on the vaccine rollout and on housing.

"People can call New Zealand whatever they choose, it is their choice, I have no plans to change people's personal decisions on what they call our country. It is not my most important issue right now." 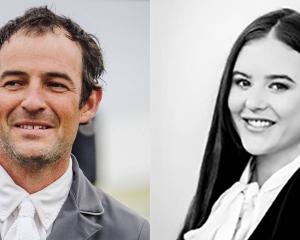