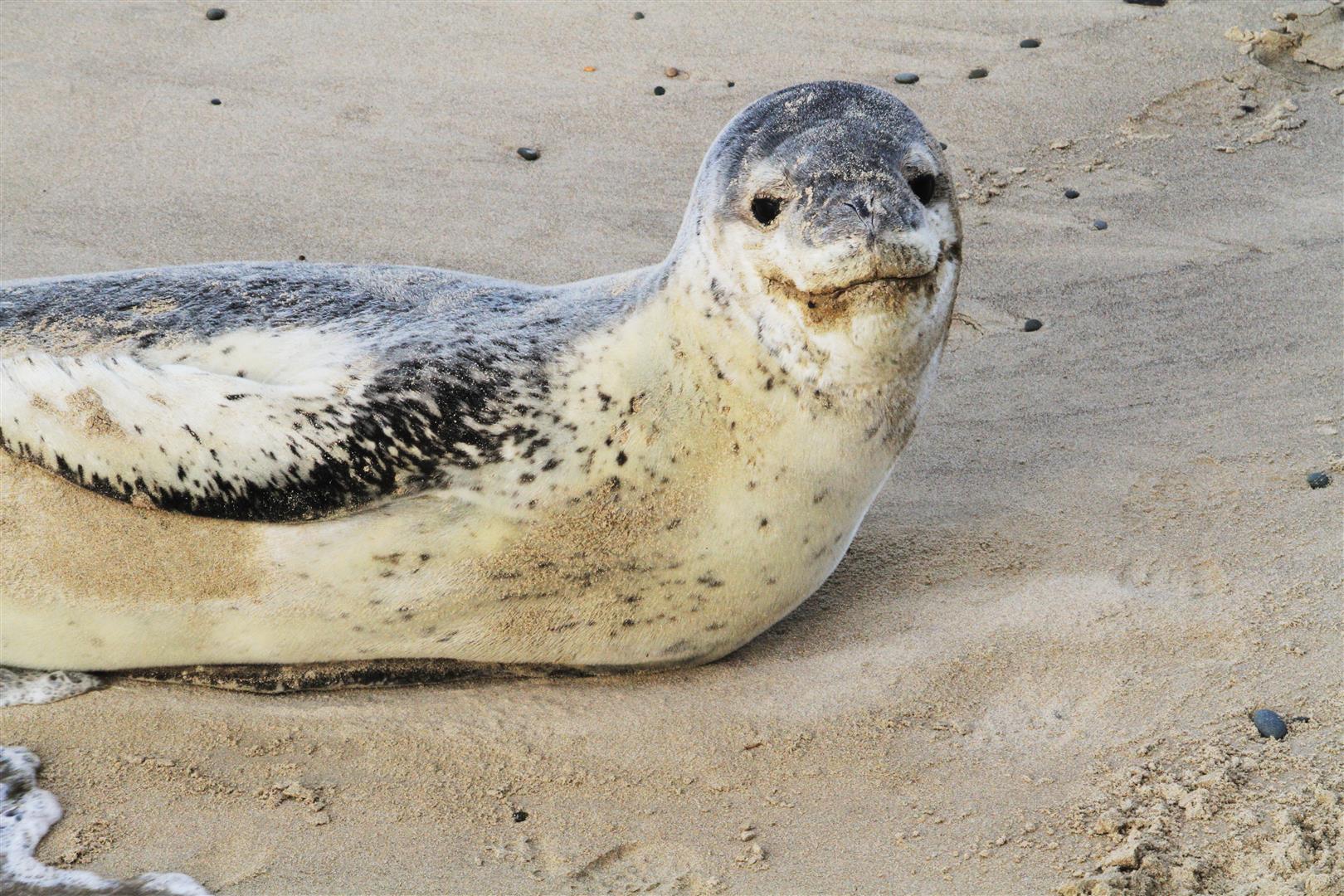 A leopard seal has been found shot dead in Southland. File photo: ODT
The Department of Conservation is asking for the public’s help after a juvenile leopard seal was shot and killed at the mouth of the Oreti River near Sandy Point in Southland.

Doc was first alerted to the dead leopard seal on the morning of July 23. Initial investigations revealed the animal appeared to have been shot, most likely with a small-calibre rifle.

Evidence on site also suggests a vehicle had been circling the animal, which may have caused it further distress.

Leopard seals are protected under the Marine Mammals Protection Act 1978 and offences against them carry significant penalties.

"After collecting information and communicating with the local Waihopai rūnaka, it has been decided to allow the animal to decompose naturally," Doc Senior Biodiversity Ranger Rosalind Cole said.

"Leopard seals are considered a taonga species to Ngāi Tahu. Local iwi have expressed how sad and tragic it is that a member of the public would carry out such an act on a defenceless marine mammal. We completely agree."

During initial investigations the juvenile leopard seal looked in otherwise good health, so it is unknown why it may have come ashore.