Killer on run in Auckland 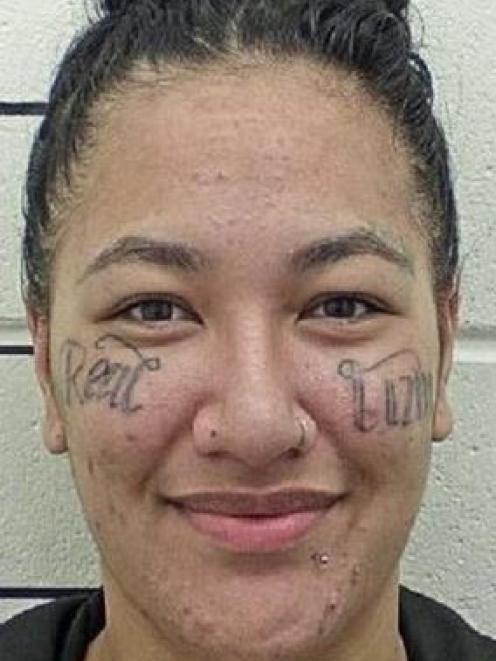 Katrina Epiha. Photo: NZ Police
A convicted killer is on the run in Auckland after an early morning escape from Corrections staff at Middlemore Hospital.

Katrina Epiha (22) was sentenced to life imprisonment at the High Court in Christchurch last year for stabbing a woman to death at a party in 2017.

Corrections Northern Region Commissioner Lynette Cave says Epiha was being returned to prison from hospital when she escaped.

She was last seen about 12.30am today running towards Gray Avenue in Mangere, South Auckland.

Epiha is considered dangerous and members of the public should not approach her.

Police ask anyone who knows where she is, or anyone who may have seen her today, to contact them immediately.

Epiha has  large and distinctive tattoos on her cheeks.  She was last seen wearing a black, long-sleeved top with a white shirt underneath, grey track pants and light pink running shoes.

Anyone with information can contact Counties Manukau Police on (09) 261 1321 or by phoning the emergency number 111.

During an alcohol-fuelled rage, Epiha fatally stabbed 32-year-old mother Alicia Maree Nathan, also known as Robinson, and threatened to kill another woman at an Avonhead property in August 2017.

Epiha, who was 19 at the time of the attack, was jailed for at least 10 years as part of a murder life sentence last year.

Police were informed immediately after Epiha escaped from Corrections staff, Commissioner Cave said in a statement.