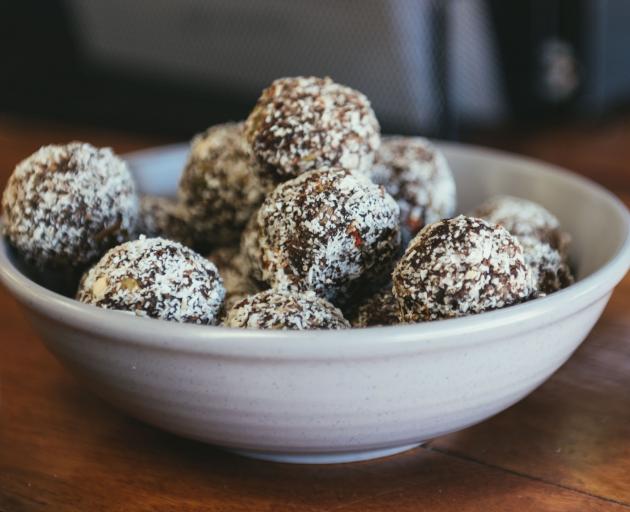 The sweet but potent treat could have cost him his licence for nine months, but Perth Magistrate's Court took pity on him. Photo: Getty Images
A Kiwi father of six who gobbled too many rum-and-raisin balls has lost his driver's licence for three months after he returned a positive breath test.

Tommy Keefe was in Perth for a friend's birthday party on August 29 where he was enjoying a number of rum-and-raisin balls, unaware of how much rum had been used in the dessert.

The 44-year-old, who is on his P-plates (restricted licence), hadn't touched a drink before heading back to his hotel.

While driving, he tucked into his dessert treats.

"I wasn't drinking because I had my kids, so I munched out on them. The thing was, apparently the raisins were soaked in the s***," he told 7 News.

"They were that nice, man."

When police pulled him over for a breath test he was confident he was going to pass given he hadn't drunk any alcohol.

"I've had plenty of rum balls before and they weren't cooked with alcohol, they had essence or something instead," Keefe told 9News.

"Still eating them, very confident I was going to pass [the breath test] – but I didn't."

The 44-year-old returned a positive reading of 0.038, higher than the legal limit for P-platers in the state.

All L and P plate drivers must drive with a zero blood alcohol concentration (BAC) at all times in Western Australia.

Keefe had never been charged with an alcohol-related offence before and it was an honest mistake, he said.

The sweet but potent treat could have cost him his licence for nine months, but Perth Magistrate's Court took pity on him.

"I was looking at a nine-month suspension, which he downgraded to three months and gave me the minimum of fines which I'm very thankful to the judge for doing.

"Even the judge, the look on his face was 'I really didn't want to give you this, but the law is the law'."

Keefe had his licence suspended for three months and was fined $200.