Kiwis tell of ‘chaos’ and ‘insanity’ in US 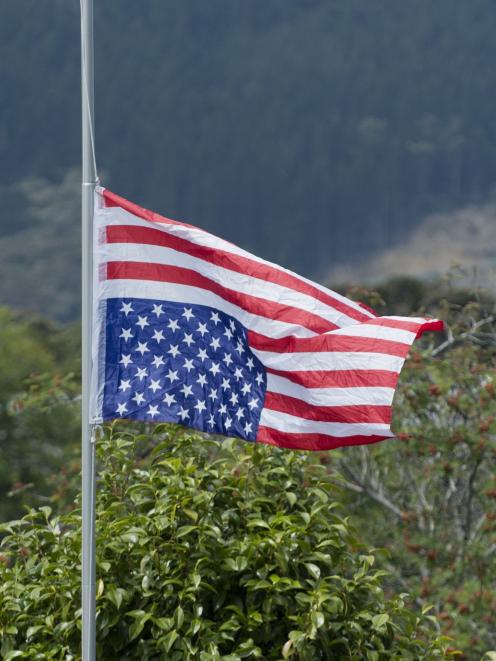 An inverted American flag flies in Littlebourne Rd, Dunedin, yesterday afternoon. The owner, who asked not to be named, said he was flying the flag as a reaction to yesterday’s news of an ‘‘insurrection’’ at the United States Capitol. PHOTO: GERARD O’BRIEN
US citizens are reacting to recent dramatic political developments, including a big break-in at the Washington, DC Capitol complex, with a mix of horror and hope, a former South Island reporter says.

Political change in Georgia, in the US South, including the election of two Democratic senators in a staunchly Republican US state, offered "a ray of hope for millions", the reporter, Rosie Manins, said yesterday.

Georgia’s pro-Democratic results would certainly help President-elect Joe Biden and his administration to pass laws and regulations, she said.

Ms Manins is a former Otago Daily Times and Greymouth Star journalist who now lives in Atlanta, where she reports for New York legal publication Law360.

"Today throughout Georgia and the rest of the country, people are watching the chaos at the Capitol in horror," she said.

"A lot of my colleagues who have lived in America all their lives and reported on elections for decades say they have never seen such insanity.

"You also have to remember that we’re in the worst part of the coronavirus pandemic so far, and so there’s not exactly the public showing of celebration or protest."

It was winter and many people were huddled in their homes, trying to avoid getting sick, she said.

Anxiety and stress had also resulted from many thousands of people losing their jobs and protection against eviction. 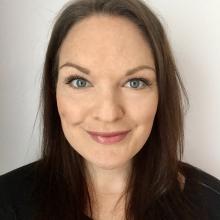 Rosie Manins
"But this change in Georgia politics is a ray of hope for millions," she said.

Ben Marter, a New Zealander, used to work at the Capitol complex, undertaking communication duties for Democrat representatives, and now lives in Alexandria, Virginia, a suburb about 10km south of Capitol Hill.

"The world is watching this sickening attack on the most famous symbol of American democracy," he said yesterday.

"It was humbling to walk into that building every day that I worked there, and an honour to call those halls my workplace.

"To see the Capitol desecrated just feels like the ultimate violation of what we stand for as a country.

"My former colleagues who had to be there today suffered a terrifying trauma," he said.

The pro-Trump protests had been expected, storefronts had been boarded up, the Senate daycare centre where he and his wife sent their daughter was closed, and the Washington, DC Mayor had imposed a citywide curfew starting at 6pm.

Ms Manins said the overall mood in Georgia was mixed, and some very angry people believed the presidential election result was invalid because of voter fraud.

Democratic Party supporters were excited about the presidential result in Georgia, and more by the twin victories of Democrat representatives Raphael Warnock and Jon Ossoff in the Senate races, she said.