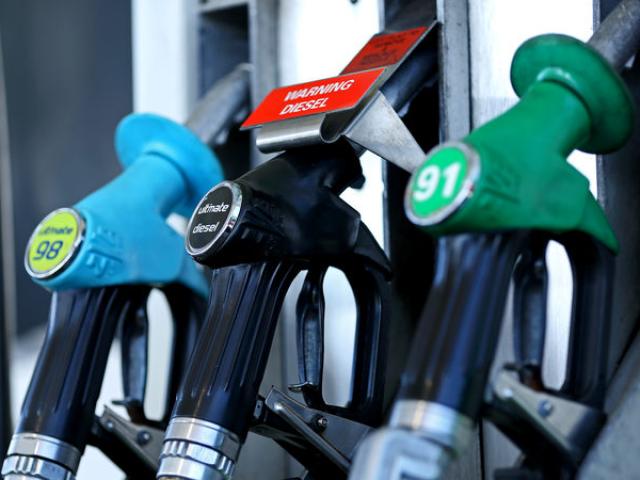 Global oil prices had their biggest rise in single day in nearly three decades after the attack over the weekend that shut down 5 percent of global oil output.

"I would think some of our competitors knee-jerked, moving on day one.

"That's over the top in my call.

Mr Bodger said Gull would keep an eye on the international fuel market and make a call about any price changes at the end of the week.

"The key one for us is the refined petrol and refined diesel per-barrel price out of Singapore - and we'll just monitor that through the week.

"Singapore is the key trading market that all of the New Zealand refined prices are really based on."

However, the attack in Saudi Arabia was a reminder that any time there's conflict in the Middle East there will be a reduction in production which will have an effect on price, he said.

"Our typical practice is to look at what happens on those international markets for a day or two because sometimes you can get a move up or down that gets reversed the next day."

And in a statement yesterday, BP and Mobil said they would not speculate on future fuel prices at the pump.

"Our prices are reflective of the barrel price on international markets amongst other influencing factors so it's possible there could be an impact on local prices later this week but we wouldn't want to speculate. We review our BP Connect prices every day so our prices are as competitive as possible," BP said.

"Setting retail prices is thus a balancing act between the immediate effects and influences of the market versus the longer-term outlook for our business. Due to the number of factors involved, Mobil chooses not to speculate on future fuel prices."

The drone attacks on plants in the heartland of Saudi Arabia's oil industry hit the world's biggest petroleum-processing facility as well as a nearby oilfield, both of which are operated by Aramco.

But Saudi Arabia said its oil output would return to normal by the end of this month, with half the production lost in the attacks on the two key facilities already restored.

US President Donald Trump said he did not think it would be necessary to release oil from the country's strategic petroleum reserve after attacks on Saudi oil facilities, saying oil prices hadn't spiked very much.

Rules and restrictions on businesses to be lifted

'No stigma': Health boss asks Kiwis to be kind

Former Gore reporter on the spot in Minneapolis